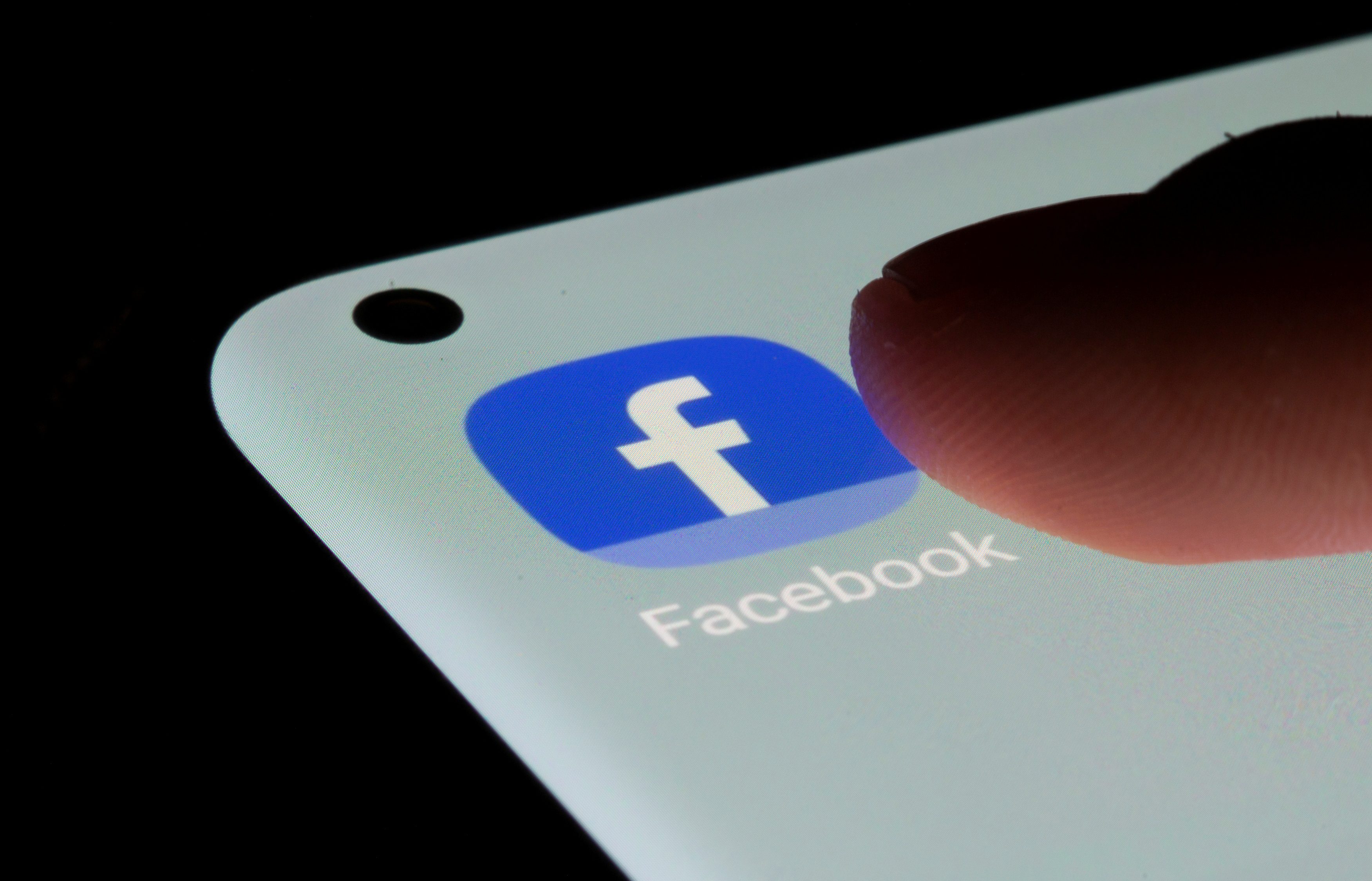 Facebook Inc has approached academics and policy experts about forming a commission to advise it on issues relating to global elections, the New York Times reported on Wednesday, August 25, citing five people with knowledge of the matter.

The proposed body could decide on matters such as political ads and their viability and concerns around election-related misinformation, according to the report.

An announcement on the commission could come this fall in preparation for the 2022 US midterm elections, the report said, cautioning such efforts were preliminary and could still fall apart.

Social media companies have grappled in recent years with how to handle world leaders and politicians who violate their guidelines.

The commission, if formed, would not be the first time Facebook has set up external groups to help it make major decisions. In 2018, the company created the Oversight Board, a panel that includes former politicians, academics and policy experts to rule on whether Facebook is right to remove certain content from its platform.

In May, the Oversight Board upheld Facebook’s suspension of former US President Donald Trump, but said the company was wrong to make the ban indefinite. – Rappler.com