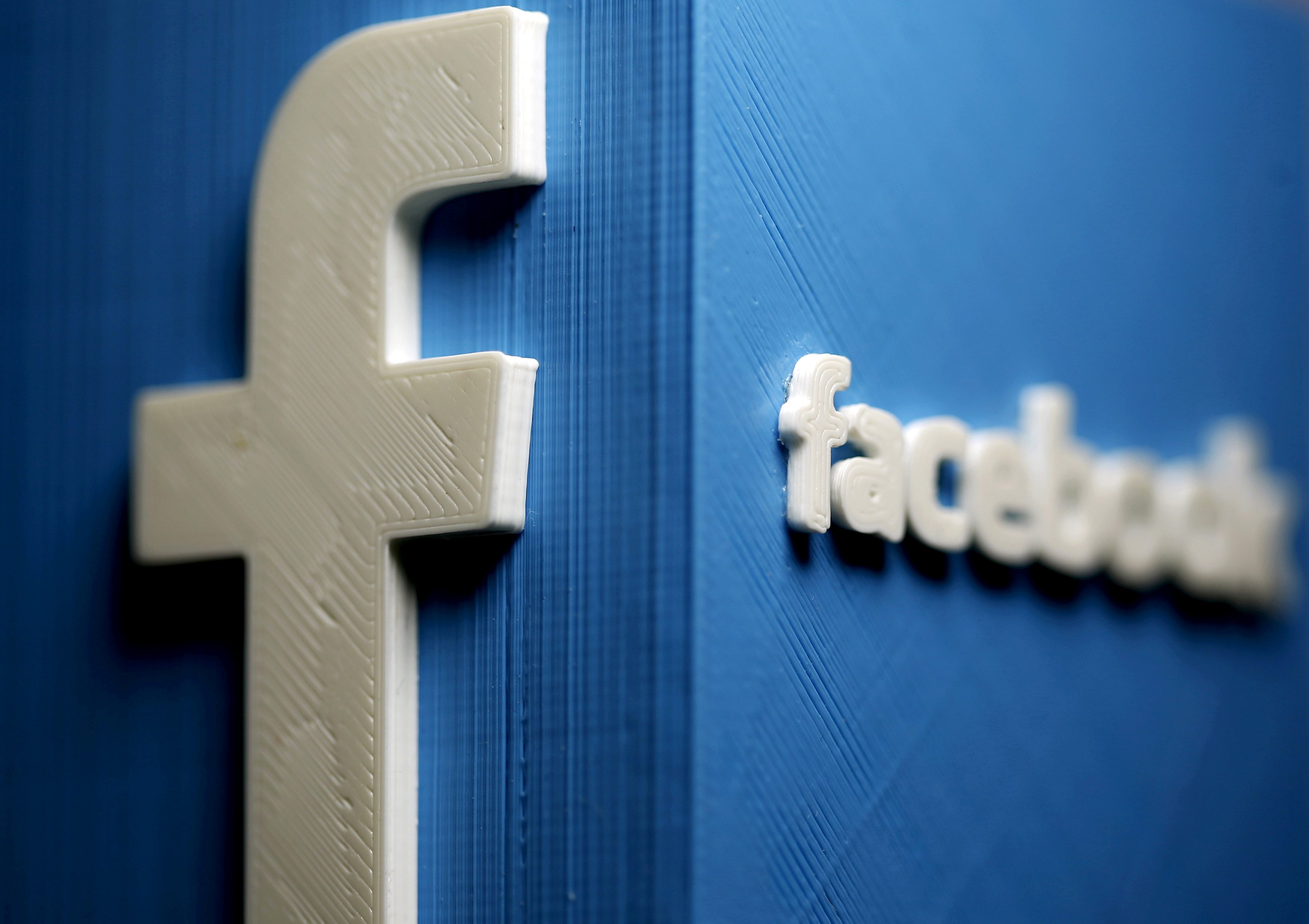 FACEBOOK. A 3D plastic representation of the Facebook logo is seen in this illustration in Zenica, Bosnia and Herzegovina, May 13, 2015

Antigone Davis, global head of safety at Facebook announced updates to its policy on bullying and harassment aimed at protecting human rights defenders, journalists, and other public figures, Wednesday, October 13.

In its announcement, Davis said:

“We will now remove coordinated efforts of mass harassment that target individuals at heightened risk of offline harm, for example victims of violent tragedies or government dissidents – even if the content on its own wouldn’t violate our policies.

We will also remove objectionable content that is considered mass harassment towards any individual on personal surfaces, such as direct messages in inbox or comments on personal profiles or posts.”

Under the new policy, Facebook “will also remove state-linked and adversarial networks of accounts, Pages and Groups that work together to harass or silence people, for example a state-sponsored organization using closed private groups to coordinate mass posting on dissident profiles.”

Davis said, the company will “now offer more protections for public figures like journalists and human rights defenders who have become famous involuntarily or because of their work.”

“These groups will now have protections from harmful content, for example content that ranks their physical looks, as other involuntary public figures do.”

Davis said Facebook will also now remove, among other things:

Tweeting in relation to the new Facebook policies, Camille Francois, the chief innovation officer at Graphika, who pioneered research into what is now known as “patriotic trolling,” said:

“This has been much needed for years. I’m glad to see [Facebook] rolling this out to protect human rights defenders, journalists and other public figures on their services. It’s a step towards taking patriotic trolling threats more seriously and addresses real gaps in previous frameworks.” – Rappler.com