Twitter CEO says no bias on platform against conservatives 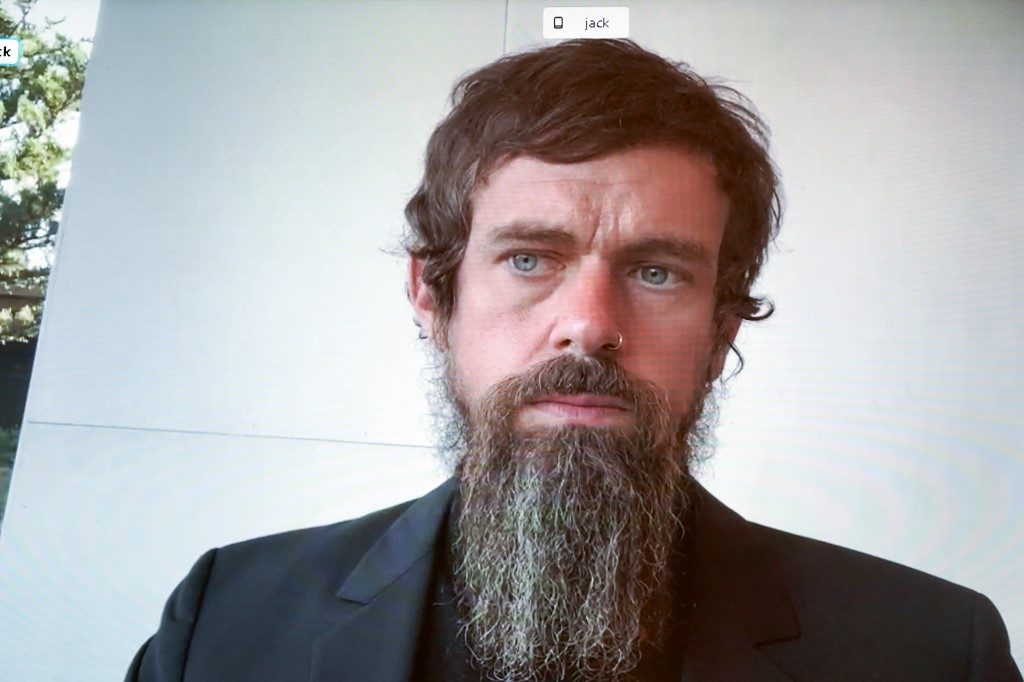 Facebook Twitter Copy URL
Copied
Twitter chief Jack Dorsey maintains the filtering on the site is not the result of bias against conservatives, despite claims to the contrary by President Donald Trump and his allies

Twitter chief Jack Dorsey said in remarks prepared for a Senate hearing on Tuesday, November 17, that the social network’s filtering during the US election campaign was not a sign of bias, despite claims to the contrary by conservatives.

“In the lead up to the 2020 elections, we made significant enhancements to our policies to protect the integrity of the election,” Dorsey said in his written remarks, obtained by the Agence France-Presse.

“We applied labels to add context and limit the risk of harmful election misinformation spreading without important context because the public told us they wanted us to take these steps.”

Dorsey has maintained that the filtering is not the result of bias against conservatives, despite claims to the contrary by President Donald Trump and his allies.

The platform has begun limiting the reach of many of Trump’s tweets, notably those in which the president rejected his electoral loss or questioned the integrity of the voting process.

Twitter and Facebook have been facing pressure to remove what many see as harmful misinformation around the elections, while also fighting claims of suppression of certain political views.

“We want to be very clear that we do not see our job in this space as done,” he said. “Our work here continues and our teams are learning and improving how we address these challenges and earn the trust of the people who use Twitter.”

Dorsey, along with Facebook CEO Mark Zuckerberg, were scheduled to appear remotely at the hearing before the Senate Judiciary Committee.

Committee chair Senator Lindsey Graham called the session to address what he called “censorship and suppression of news articles” and the “handling of the 2020 election” by the platforms.

Graham said the panel would notably address the decision by both social platforms to limit circulation of New York Post articles that claimed to have exposed malfeasance by Democrat Joe Biden ahead of his election victory. – Rappler.com