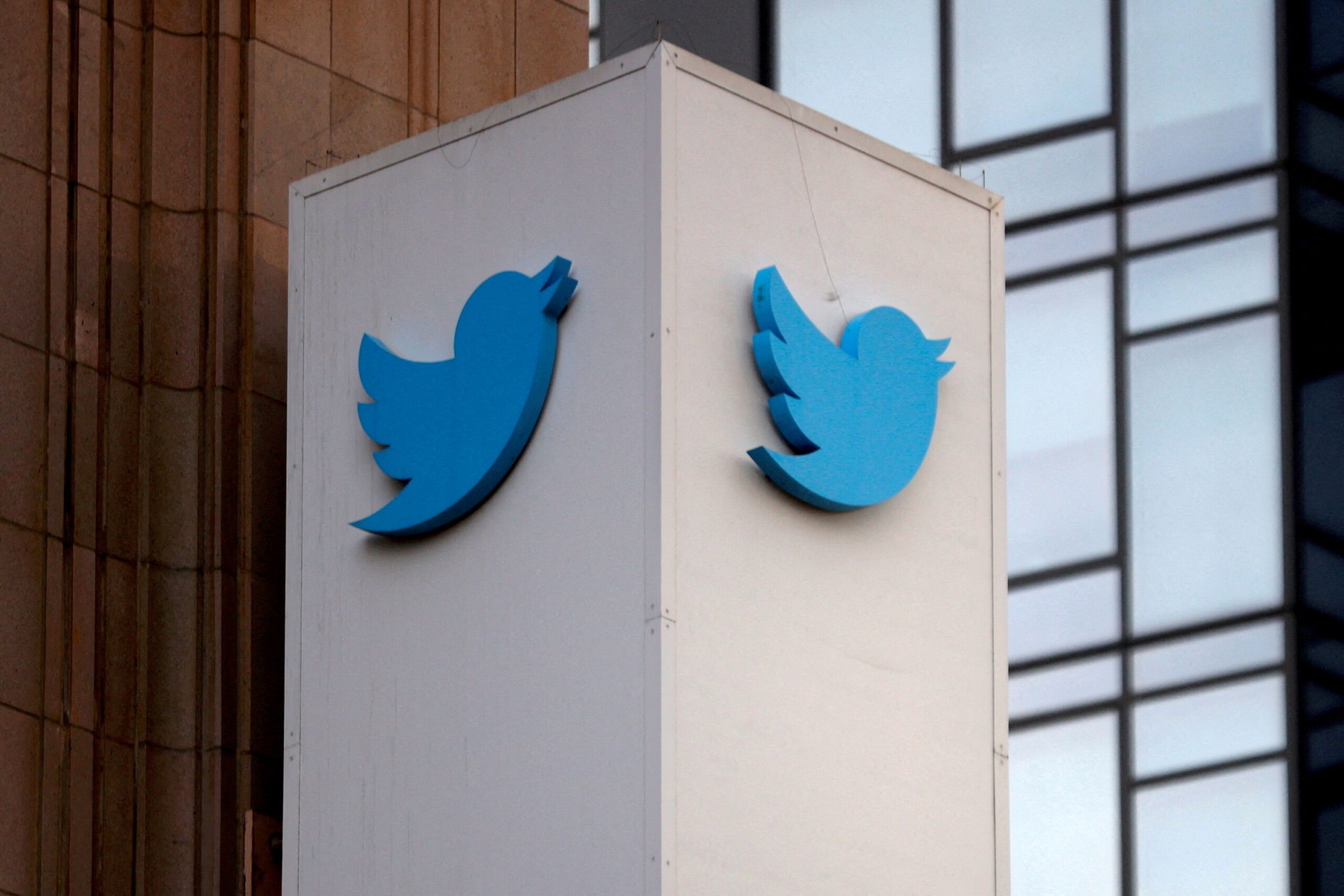 Facebook Twitter Copy URL
Copied
Twitter may announce the $54.20-per-share deal on April 25, once its board has met to recommend the transaction to Twitter shareholders, though it is always possible that the deal may collapse, sources say

NEW YORK, USA – Twitter is poised to agree a sale to Elon Musk for around $43 billion in cash, the price the chief executive of Tesla has called his “best and final” offer for the social media company, people familiar with the matter said.

Twitter may announce the $54.20-per-share deal later on Monday, April 25, once its board has met to recommend the transaction to Twitter shareholders, the sources said. It is always possible that the deal collapses at the last minute, the sources added.

Musk, the world’s richest person according to a tally by Forbes, is negotiating to buy Twitter in a personal capacity and Tesla is not involved in the deal.

Twitter has not been able to secure so far a ‘go-shop’ provision under its agreement with Musk that would allow it to solicit other bids once the deal is signed, the sources said. Still, Twitter would be allowed to accept an offer from another party by paying Musk a break-up fee, the sources added.

The sources requested anonymity because the matter is confidential. Twitter and Musk did not immediately respond to requests for comment.

Musk has said Twitter needs to be taken private to grow and become a genuine platform for free speech. The deal would come just four days after Musk unveiled a financing package to back the acquisition. This led Twitter’s board to take the deal more seriously and many shareholders to ask the company not to let the opportunity for a deal slip away, Reuters reported on Sunday.

The sale would represent an admission by Twitter that its new chief executive Parag Agrawal, who took the helm in November, is not making enough traction in making the company more profitable, despite being on track to meet ambitious financial goals the company set for 2023. Twitter’s shares were trading higher than Musk’s offer price as recently as November.

Musk’s negotiating tactics – making one offer and sticking with it – resembles how another billionaire, Warren Buffett, negotiates acquisitions. Musk did not provide any financing details when he first disclosed his offer for Twitter, making the market skeptical about its prospects. – Rappler.com