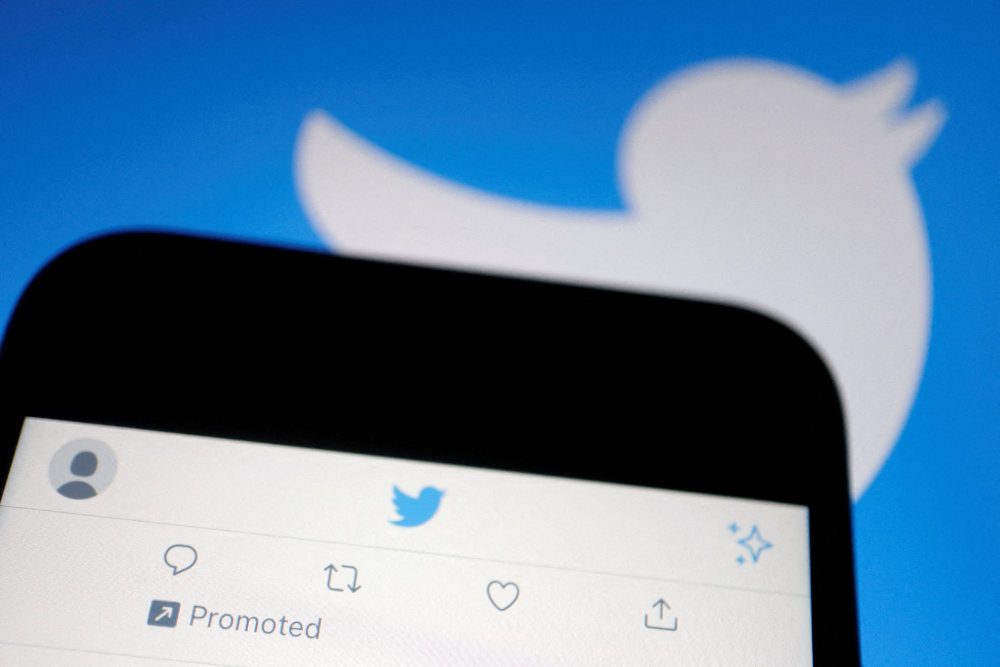 MANILA, Philippines – The Washington Post on Wednesday, November 2, reported that Twitter is working on a feature that will allow people to charge a certain amount for the videos they create and post on the platform.

Called Paywalled Video, the feature lets a user enable a paywall for a video post, allowing them to choose from a preset list of prices such as $1, $2, $5, or $10. Twitter will be getting a portion of the fees collected from a paying viewer, although the specific percentage is currently unknown.

The Post’s report comes shortly after new Twitter chief executive officer Elon Musk tweeted that he plans to charge $8 monthly for users who want the blue verification badge, and an array of features such as priority in mentions and replies, a reduction in ads, and the ability to post long video and audio.

Musk, who describes himself as a free speech absolutist, is in the tech spotlight after completing his purchase of Twitter, with people keeping an eye on the changes that he will be bringing to the platform. Musk purchased the platform for $44 billion, taking on debt.

Moves to charge fees for verification and for video content are seen as a way for Musk to quickly get Twitter to be more profitable than it has historically been, and to offset the annual debt interest of $1 billion, according to The Post.

The Paywalled Video feature is described as being rushed, and may arrive as early as one or two weeks from now. Twitter has been known to be slow and deliberate in the rollout of new features, but the Musk regime appears to be changing that. Many worry that the new dynamic will be similar to Mark Zuckerberg’s “move fast and break things” era, which brought with it a slew of problems, including the spread of disinformation, and manipulation.

Twitter’s Product Trust team has “identified the risk as high,” according to an email seen by The Post, citing “risks related to copyrighted content, creator/user trust issues, and legal compliance.”

The Post described the mock-ups of the feature it was able to see. The newspaper saw a tweet containing four images, with three being immediately viewable and the fourth being obscured with a lock icon and a message “view for $1.” A user can pay the amount to unlock the video, with the creator of the video receiving money.

Concerns on the feature being used to scam people and steal copyrighted content were raised in the email seen by The Post. Another employee told the newspaper that the feature may be used for adult content.

Earlier, The Verge had reported that Twitter attempted to create an adult-only subscription service but ultimately shelved the product due to concerns that the team wouldn’t be able to monitor whether it was being used to traffic child sex pornography or sexual abuse. – Rappler.com