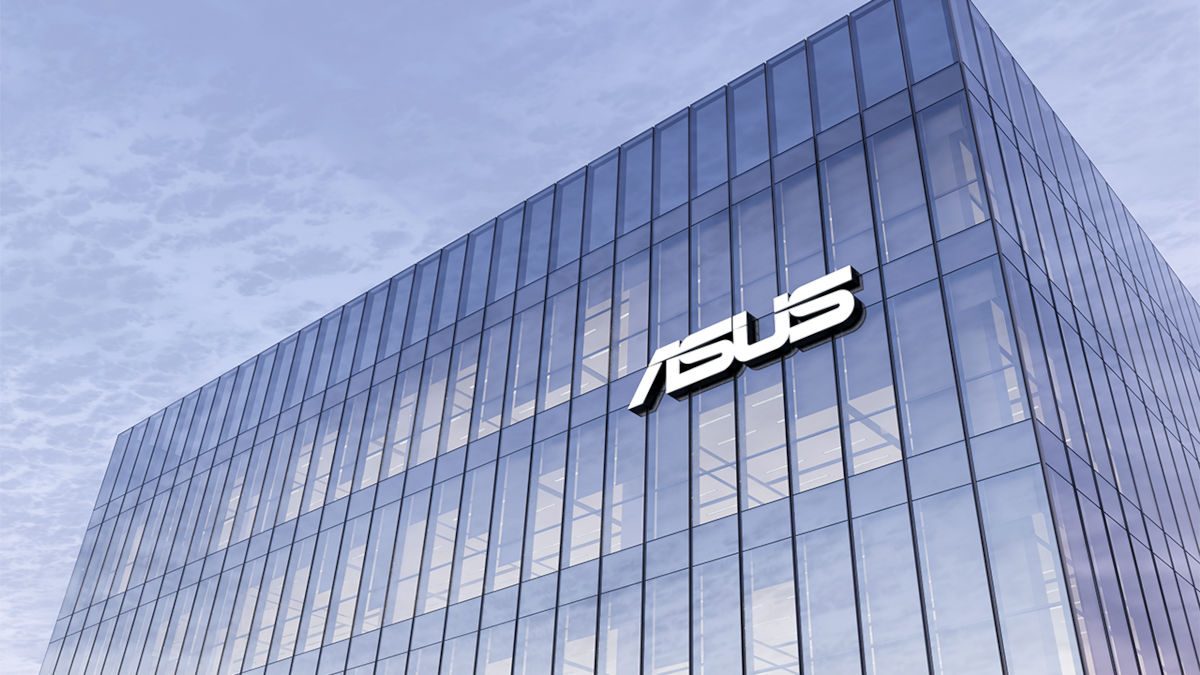 Facebook Twitter Copy URL
Copied
Taiwan's economy minister says ASUS will consider its reputation and put in place a plan to 'evacuate' its staff and business in Russia, though ASUS itself did not comment

TAIPEI, Taiwan – Taiwanese personal computer maker ASUS will consider its reputation and put in place a plan to “evacuate” its staff and business in Russia, Taiwan’s economy minister said on Monday, March 14, after a Ukraine minister asked it to leave the country.

Mykhailo Fedorov, Ukraine’s deputy prime minister and minister of digital transformation, tweeted a letter on Thursday to ASUS Chairman Jonney Shih calling on the company to end its business in Russia. Moscow has invaded Ukraine in what the Russian government calls a “special operation.”

“@ASUS, Russians have no moral right to use your brilliant technology! It’s for peace, not for war!” Fedorov added in a separate tweet.

Taiwan Economy Minister Wang Mei-hua, asked about the letter, said Taiwan stands with other democracies and has taken action against Russia, but could not comment on what individual companies were doing.

The company, formally called ASUSTeK Computer Inc, did not respond to a request for comment.

Wang said her “initial understanding” was that the company would conduct “relevant business and personnel evacuation as soon as possible” following the outbreak of the war.

“The company will give overall consideration to its reputation,” she told reporters, speaking on the sidelines of a parliament session to discuss the impact of the war on Taiwan’s economy.

ASUS has faced calls on its social media channels for a boycott after the letter was tweeted, and began being picked by Taiwanese media late on Saturday.

The criticism is embarrassing for Taiwan, which has joined in Western-led sanctions against Russia for invading Ukraine amid cross-party sympathy and support for Kyiv. Many Taiwanese see parallels with the military threat Taiwan faces from China, which views the island as its own.

Russia is not a big market for any major Taiwanese firm.

ASUS does not provide breakdown of revenue by country. For the third quarter of last year, it reported Europe accounted for only a third of revenue

The company does have a fully owned Russian sales unit, though it has similar units all over the world, and in Ukraine it has a product support unit, according to its latest quarterly report.

Its shares fell more than 2% early on Monday, while the broader market was flat. – Rappler.com