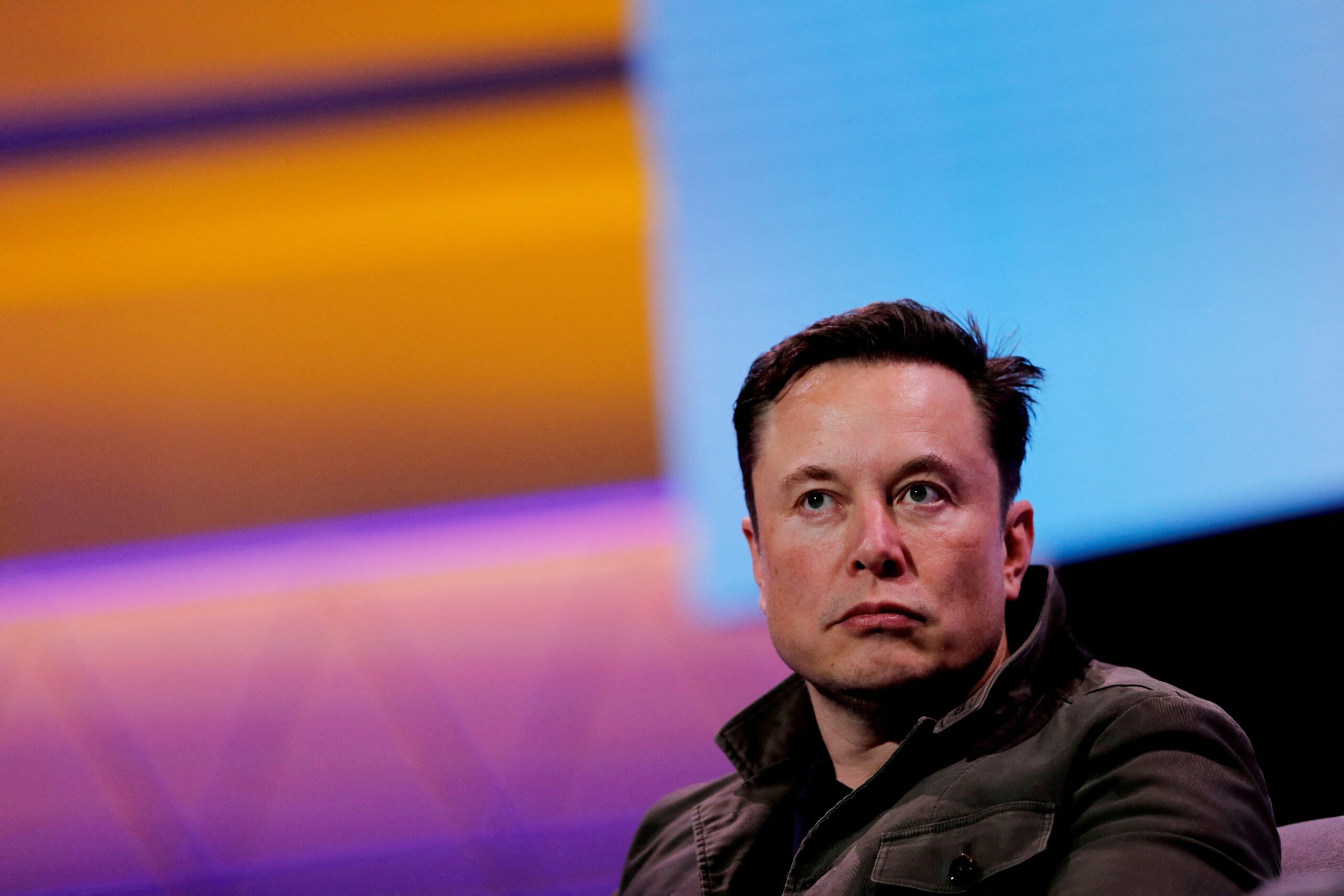 SAN FRANCISCO, US – James Murdoch, a Tesla Inc. director, testified in court on Wednesday that CEO Elon Musk has in the last few months identified someone as a potential successor to head the electric carmaker.

Murdoch, who did not name the potential successor, was testifying in a trial over Musk’s 2018 Tesla pay package.

When a plaintiff’s lawyer asked him to confirm that Musk has never identified someone as a potential successor CEO, Murdoch said, “He actually has,” adding that happened in the “last few months.”

Some Tesla investors are worried about whether Musk can focus adequately on his role as CEO of the world’s most valuable carmaker now that he has been running Twitter Inc. after a protracted buyout that at one point he tried to scrap. Murdoch testified that Musk has had some Tesla engineers work at Twitter, a situation the board is monitoring.

Murdoch’s testimony did not make it clear how specific the conversation about the successor was. Antonio Gracias, a longtime friend of Musk who was also a Tesla board member from 2007 to 2021, testified that there were conversations of finding an “administrative CEO” who oversees sales, finance and human resources “so Musk can focus his time as chief product officer which is his most vital function.” But he added they could not find one, without elaborating on the timing of the discussions.

Musk, who is CEO of Twitter and rocket company Space X, among others said, “Frankly I don’t want to be CEO of any company.”

Musk testified that he expected to reduce his time at Twitter and eventually find a new leader to run the social media company.

On Monday, Musk said he had worked through the night at Twitter’s San Francisco headquarters and would keep “working & sleeping here” until the social media platform – which he recently acquired for $44 billion – was fixed.

“As long as I can be useful”

“It’s worth noting there’s a light year gap between identifying someone and having that someone take the job,” Tesla investor Gene Muster tweeted after the news.

At Tesla’s shareholders meeting in August, Musk was asked about succession plan and replied: “I intend to stay with Tesla as long as I can be useful.”

At the time, Musk also said, “We do have a very talented team here. So I think Tesla would continue to do very well even if I was kidnapped by aliens or went back to my home planet maybe.”

Murdoch testified that Tesla’s audit committee is monitoring the Twitter situation, saying that the committee had discussions about having some Tesla engineers do work at Twitter.

“Most of the work my understanding is has been done. It was a short-term deployment,” he said, adding the work is “paid for.”

“The audit committee has said that, if it is taking away from Tesla work, that’s something we also have to be very aware of and that we don’t want it to be that way.”

He also said Musk asked a few team heads to see if they were people interested in helping Twitter.

Musk acknowledged in his testimony that some Tesla engineers were assisting in evaluating Twitter’s engineering teams, but he said it was on a “voluntary basis” and done “after hours.” – Rappler.com