Why you should update your iPhone to iOS 14.5 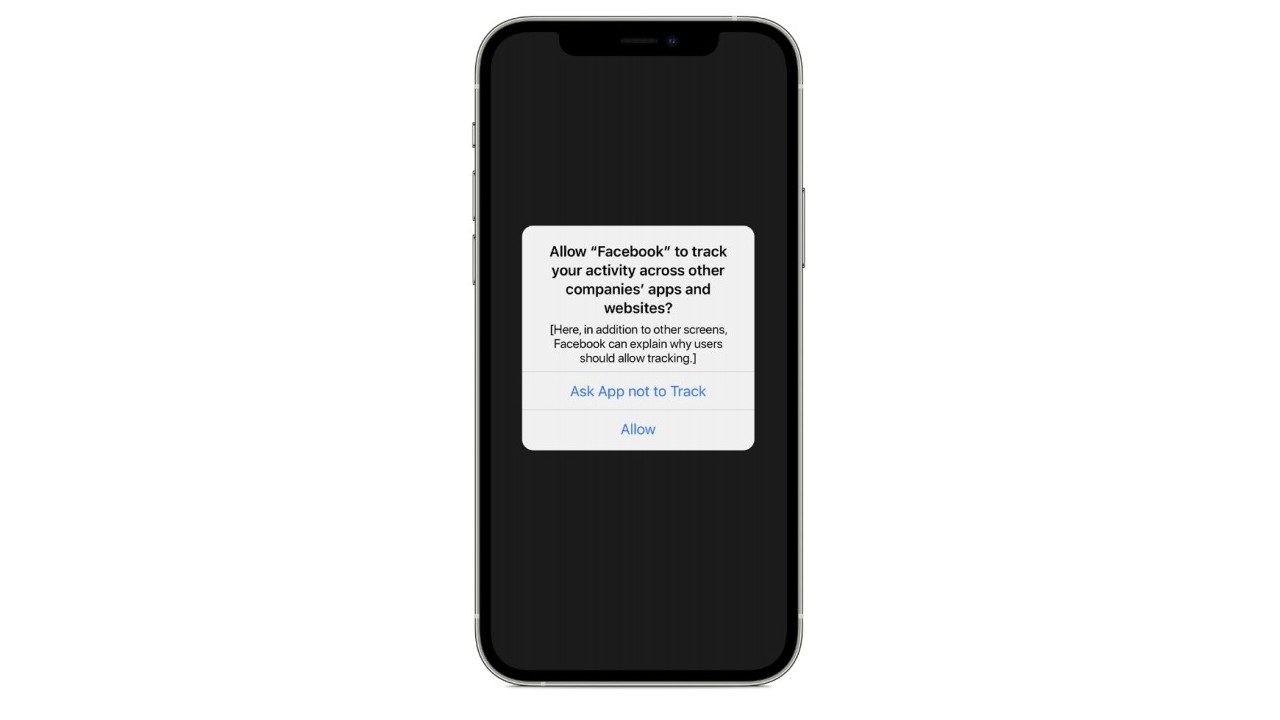 TRACKING NOTIFICATION. iOS 14.5 brings a pop-up on apps asking users whether to allow tracking or not

Apple’s iOS 14.5, the latest version of the company’s operating system for its iPhones, is now available.

While most updates deal with a myriad of security patches and smaller features you’d be lucky to notice, iOS 14.5 introduces App Tracking Transparency (ATT). This is a feature that, in theory, is a win for user privacy; a serious step that seems to make it easier for the consumer to get back control of his information, and one that has caused a rift between Apple and the digital advertising duopoly of Google and Facebook.

The update is available for the iPhone 6s or newer.

For the user, App Tracking Transparency comes in the form of a notification. It asks “Allow App X to track your activity across other companies’ apps and websites?” The user can then choose to opt in or opt out.

What happens when I opt out?

The prompt essentially asks users to give an app permission to access Apple’s Identifier for Advertising (IDFA), a unique code assigned to an Apple device. When a user opts out the app can no longer access the IDFA.

The IDFA is what allows advertisers to build a very detailed profile of you. One app, for instance, may collect location data. Another may collect photo metadata. This data is then bought and compiled by data brokers who are able to piece the puzzle together, and form an accurate picture of who the user is thanks to the IDFA. The data brokers i.e. Google or Facebook then sell this to advertisers through a bidding platform. The more complete the picture is of a user, the higher the price it can sell for.

Without IDFA authorization, user data can’t be collected across apps and websites to form a comprehensive user profile.

What does this mean for me?

You know how creepy it is sometimes when your phone shows you just exactly the kind of product you were thinking about? It’s kind of become the joke that your phone is always listening to you. But what’s probably closer to reality is that through our years of using these apps, devices, and other online services, these data brokers and advertisers have formed such complete user profiles that they know exactly what products will appeal to us at exactly the right time.

Opting out of IDFA, if it works as advertised, sounds like throwing a wrench in the data collection machinery, leaving advertisers with a far less complete image of us. Facebook has been the most vocal critic of these moves from Apple, leading to quite the public feud between the two.

“The addition of app tracking settings and transparency and privacy information on App Store product pages empowers users to more easily learn how their personal data is used, shedding light on practices that were previously opaque and hidden, allowing them to take greater control of their data,” said Apple in its neat explainer on app tracking called “A Day in the Life of Your Data”

Painfully, the ability to opt out of IDFA tracking has been there for a while. It’s under Settings > Privacy > Tracking > Turn off “Allow apps to request to track.” What the update does is put the option front and center, with the notification popping up for the first time you’re opening the app on the updated OS.

Apple also promised that users will be able to use the app’s full capabilities even if they opt out of app tracking.

Over the past months, Apple has also introduced “privacy nutrition labels” on the App Store that shows what information an app is collecting on you.

Other new features on iOS 14.5 include support for Xbox Series S/X and PlayStation 5 controllers, AirTag support, new Siri voice options, new emojis, and the ability to unlock your phone with Apple Watch if Face ID detects that you’re wearing a mask. – Rappler.com