Among those who attended were Director General Alan Purisima, who just resigned from his post as police chief last Friday, and Chief Superintendent Getulio Napeñas, who was sacked from his position as SAF commander.

In an earlier interview, Napeñas said Purisima was calling the shots during the SAF operations despite being suspended over corruption allegations pending before the Ombudsman. 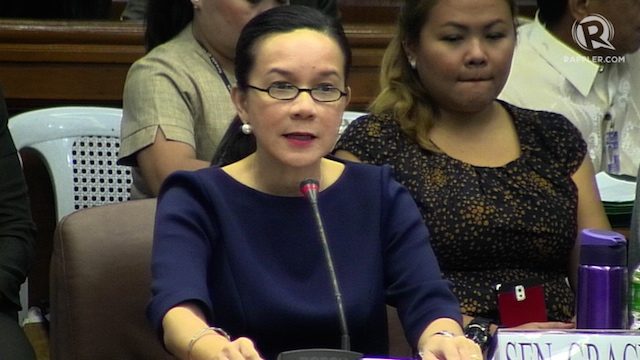 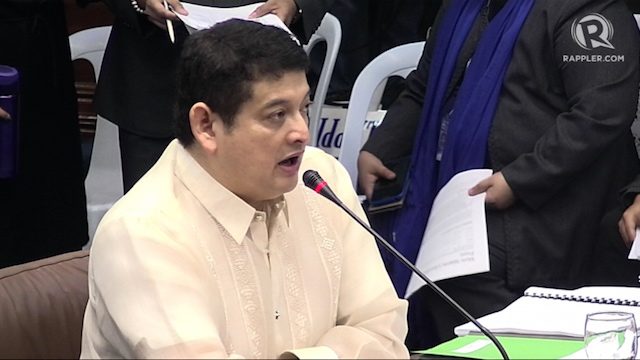 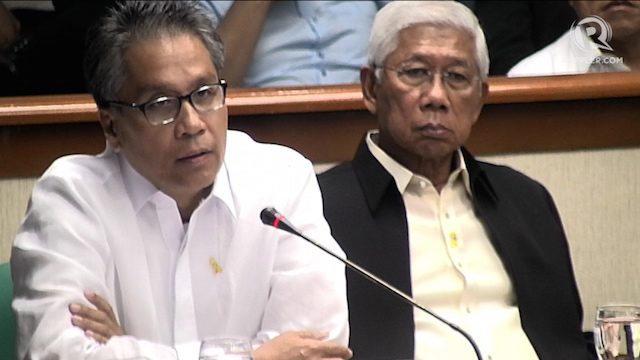 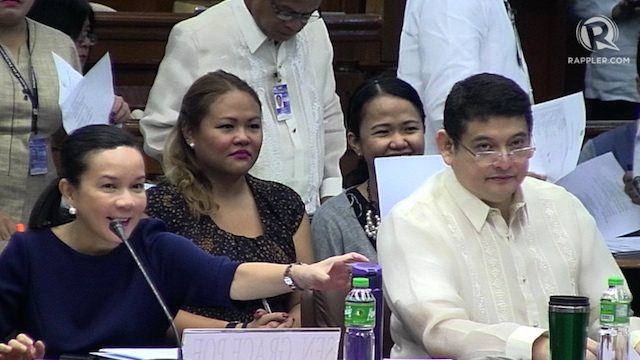 Secretary Mar Roxas: The SAF did their part, we must do ours

Police Director Magalong explains how the Mamasapano operations went through

Acting PNP chief Espina: We are peacekeepers, but we seek clear answers

Napeñas: We were abandoned by the Army’s 6th Infantry Division

Napeñas: It was me who decided to go on with the operations

Poe to Napeñas: You may be charged with grave misconduct