Feb 12, 2015 9:29 AM PHT
Rappler.com
Facebook Twitter Copy URL
Copied
Day 3 of the Senate investigation on the clash between PNP-SAF commandos and rebel forces in Mamasapano, Maguindanao

MANILA, Philippines – On Monday, February 9, and Tuesday, February 10, the Philippine Senate held a public hearing on the clash between members of the Philippine National Police (PNP) Special Action Force (SAF) and rebel forces in Mamasapano, Maguindanao, on January 25.

Among those who attended were former PNP chief Director General Alan Purisima, who just resigned from his post as police chief on February 6, and Chief Superintendent Getulio Napeñas, who was sacked from his position as SAF commander.

In an earlier interview, Napeñas said Purisima was calling the shots during the SAF operations despite being suspended over corruption allegations pending before the Ombudsman. On the first hearing day, Napeñas admitted giving the go-signal to mobilize the SAF troops in Mamasapano, but was acting upon the orders of Purisima, whose text messages he read during the hearing. 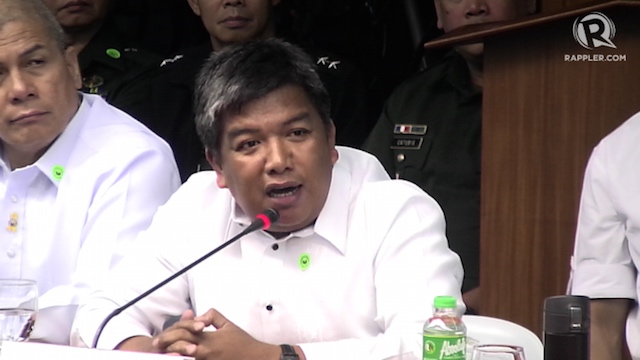 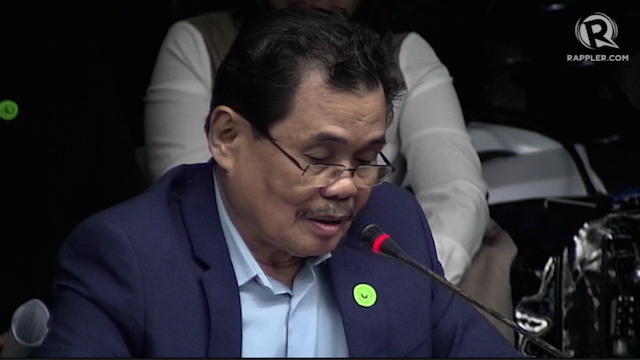 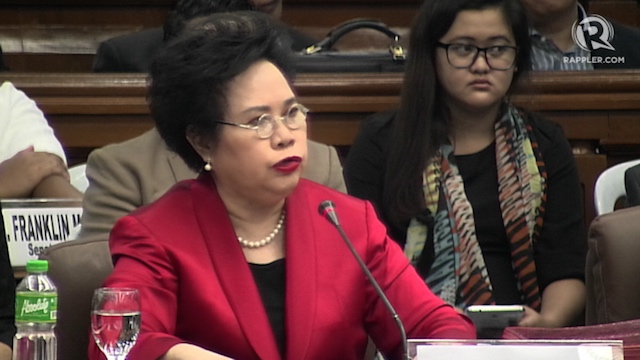 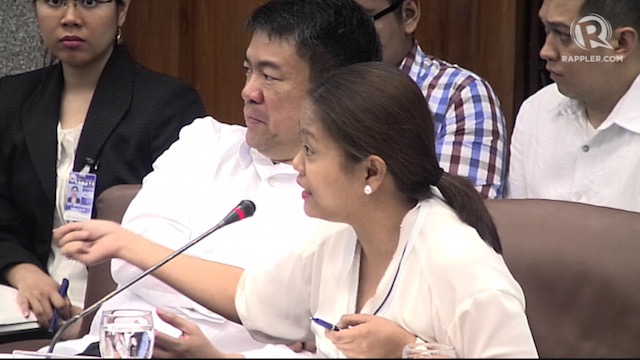 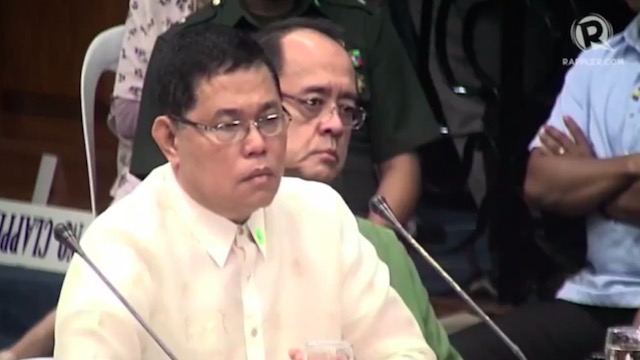 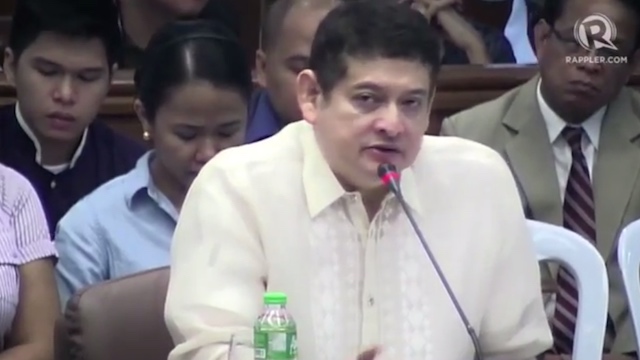 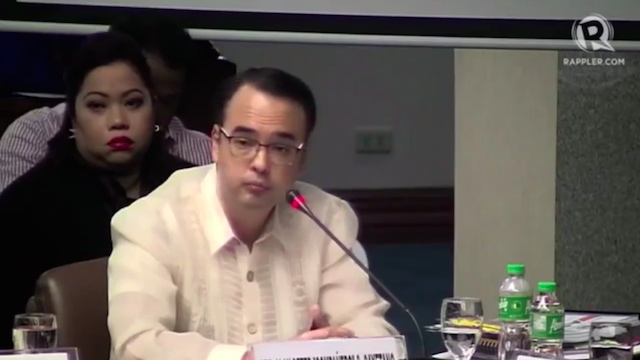 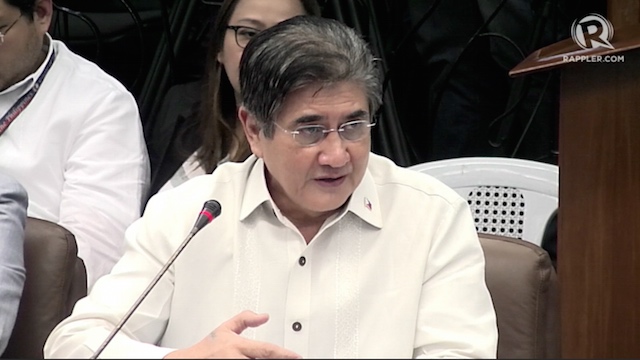 Santiago to Napeñas: You were a failure

Nancy Binay: Who informed the President?

Santiago to Purisima: Why dip your finger into ‘Oplan Exodus?’

Guingona to Iqbal: Who do you think killed the SAF 44?

A. Cayetano to Hataman: There are also Christian terrorists