[OPINION] Why it’s time to change the SONA 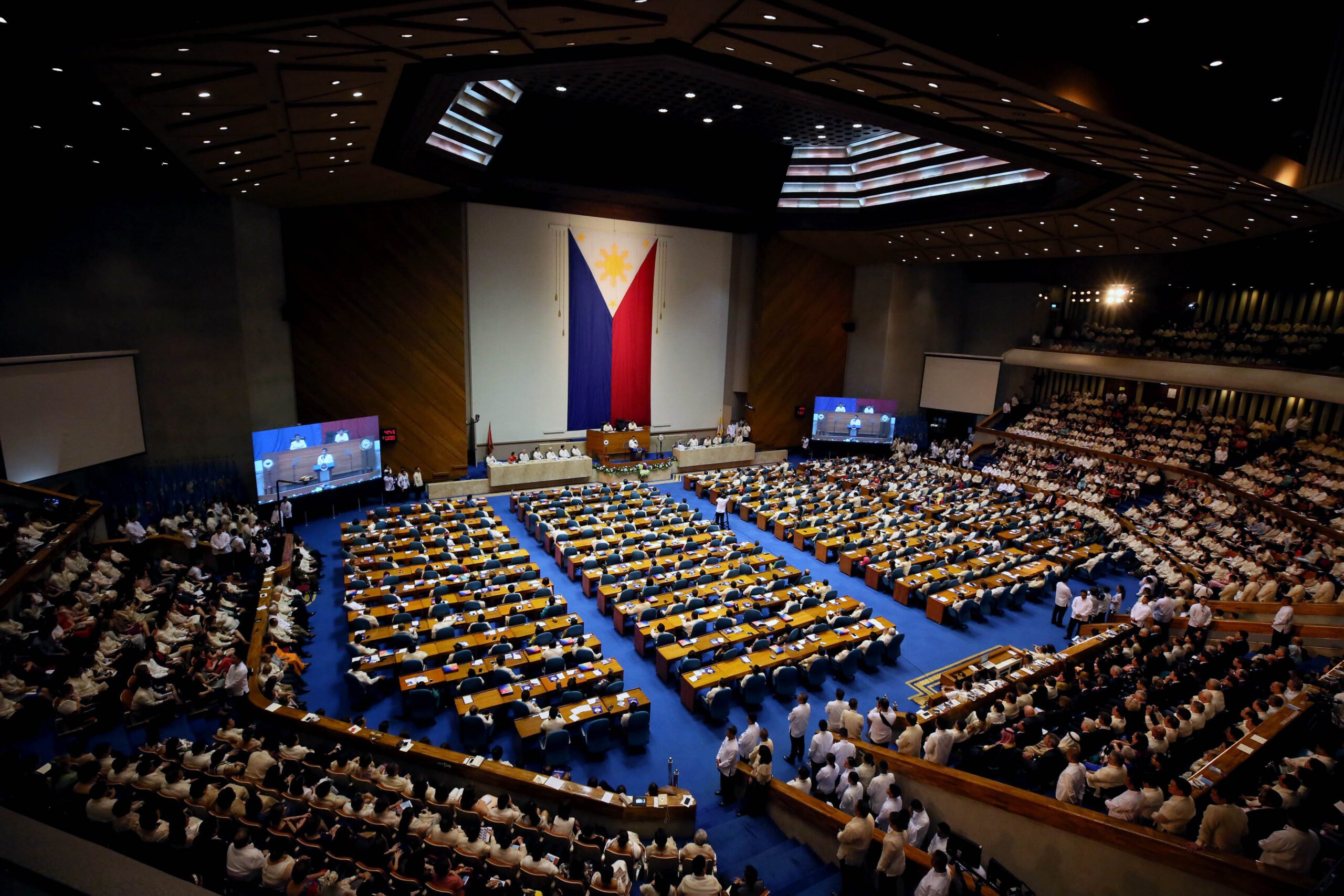 Facebook Twitter Copy URL
Copied
'If a government is eager and dedicated to regain the trust and participation of its people, it must make smart decisions that will include them' 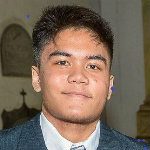 With only a few days left to go before President Rodrigo Duterte’s 3rd State of the Nation Address (SONA), his advisers have hinted that he will keep his speech to under 35 minutes, will stick to his script, and just like last year, will speak “straight from the heart”.

Those are noble improvements for the mercurial president to make. But those aren’t the changes the Filipino people need.

To truly transform the SONA from an yearly two-hour blabber, linguistic adjustments are not what a President must make. Instead, the answer lies in the SONA’s format itself – a shift from a mere one-sided presentation and into a full-blown thesis defense.  The SONA, ever since its 1936 debut featuring Manuel L. Quezon, has been used as a publicity tool to assure the masses that their elected leader is busy doing great things. From Marcos to Arroyo to Aquino to Duterte, the esteemed leaders have graced Batasang Pambansa to deliver their annual report.

Their speechwriters are hard at work during the month of July, carefully crafting a draft that will please the ears, and the Presidents have done their best efforts to speak with conviction and charisma, whether it be in Filipino, English, Bisaya or profanity.

But the SONA, as fancy as its coverage is, or as glamorous as its women are, remains just a self-indulgent speech. There will be no self-blaming, apologies or calls for discussion during the address.  There is only a President delivering a script to a crowd that will roar in applause.

Afterwards, the political analysts come out of their cave to interpret, the supporters rejoice the words, the critics criticize, while the protesters, as tradition, burn the leader’s effigy in rage.

That is your Philippine SONA every year. Conversation and discussion is only limited to the intellectual, to the TV anchors, and to those who are gifted enough to pick apart the complexities of an hour-long political speech.

The regular masses? They have no choice but to hold on to promises, and guess what’s next.

The SONA, while just a speech in essence, is a powerful tool that highlights achievements, tracks progress, announces plans, and calls for action. These indeed take place every fourth Monday of July–but the aftermath? Back to business as usual.

To show that a government truly cares about its people, its chief should not just be mouthing hour-long press releases as if reciting a resume to an employer. Noynoy’s “kayo ang boss ko” unfortunately does not make the state and its people an “employer-employee” relationship.

Instead, they are supposed to work hand in hand for the betterment of the country, and to achieve that success, unity must be seen during the most important speech of the year. The SONA, therefore should not be limited to the voice of the sitting president, but must aim for inclusion. That inclusion encompasses the voices of allies, supporters, critics,  doubters and skeptics.

A new program to the SONA must be included – deliberation and discourse. After the momentous speech, it is time for fact-checking, questions and suggestions between the President (or his team) and the people. Led by the media and members of Congress, the questioning panel should stretch all the way to a carefully selected group of everyday, working-class people.

Having a question-and-answer portion may seem as a perversion of the SONA ritual, but the additional time and effort will result in a much-needed discussion about the policies of the administration, and the direction of the nation. The forum will navigate the SONA from just a Presidential event and into a People event, of which the SONA is really about.

Cynicism may cloud the potential of such a promising shift from happening, but recent news tell otherwise. In 2016, ABS-CBN successfully launched a Town Hall-styled debate between the candidates to answer the needs of the people; while just last year, Duterte himself braved the faces of his SONA protesters to understand their situation, becoming the first president since Fidel Ramos to do so.

Granted, there are still ways to go to make the open conversation a reality, and Duterte, despite his surprisingly soft stance on activists, may or may not be the president to initiate such a radical change.

The numbers, however, are clear: interest is dwindling in the SONA, with its viewers paling in comparison to those of talent shows and teleseryes. If a government is eager and dedicated to regain the trust and participation of its people, it must make smart decisions that will include them.

And what better way to begin a road of partnership than letting them be heard in the famous SONA, too? – Rappler.com

John Rafael Faustino, 18, is the secretary of FEU’s Oratorical and Debate Council. He’s also a sports writer for the school paper, an aspiring WordPress blogger, and an advocate of civil discussion and debate in social media.