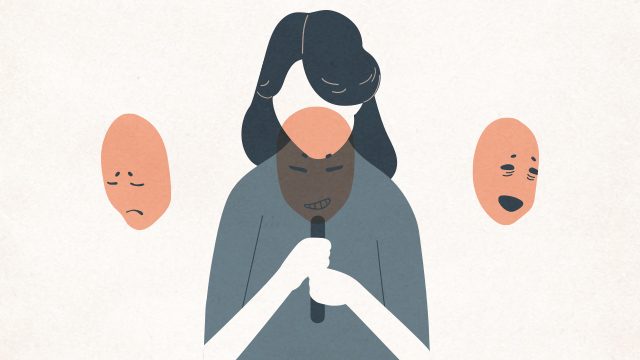 Facebook Twitter Copy URL
Copied
Having a mental illness does not indicate a weakness of character or that someone is broken. It is an illness that requires medical attention. 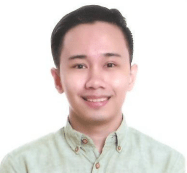 A recent study shows that 1 in 4 children in the Philippines may have mental health-related problems that are treatable. Mental health is a growing concern for our government and countries across the world, and the stigma surrounding it is still strong. Advocates for psychology and psychiatry are spreading awareness to improve mental health conditions, such as their push for the recently passed Republic Act No. 11036 or the Mental Health Act to help remove the stigma from society.

What exactly is mental health?

The World Health Organization (WHO) defines mental health as a state of well-being where you can realize your potential. Good mental health is being able to cope with the normal stresses of life, such as work, study, family, and contributions to the community.

Every year, awareness of mental health increases, and so the definition of being mentally healthy gets more clearly defined. That said, as conditions become more understood, people are more able to speak up about how they feel. (READ: How these millennials are fighting mental illness with art, Scripture)

As of 2017, depression is the most common mental health problem, with over 300 million people suffering from it. In fact, depression is the primary cause of suicide, while suicide itself is the second leading cause of death among 15- to 29-year-olds.

Aside from the alarming number of people suffering from mental health illnesses, it’s also alarming that mental health workers are scarce. According to the WHO, there are only about two mental health workers per 100,000 population in the Philippines. Such disparity leads to low awareness of mental health among the masses. This can lead to misconceptions and stigma, both of which make seeking help more difficult for sufferers.

Here are a few misconceptions on mental illness, particularly depression, which must be corrected:

Fortunately, anyone can practice good mental health habits. These include eating healthy, exercising 30 minutes per day, and getting 7 to 8 hours of sleep. Doing things that bring you enjoyment and surrounding yourself with positive people also build up your mental well-being. For some, having face-to-face interactions is difficult, but the simple act of connecting face-to-face can play a big role in your mental health, whether it’s seeing family, friends, coworkers, or medical professionals.

Lastly, get moving and promote volunteerism – helping others boosts self-esteem and confidence, and may decrease the likelihood of mental health issues.

Support and a healthy lifestyle can make a world of difference for anyone; more so, for an individual with mental health issues, though these are not always enough. When depression and other mental health issues are impacting your life, don’t hesitate to seek professional help from a psychologist or psychiatrist. – Rappler.com

Dr. Jhun Robbie Galicia is a graduate of the Psychiatry Residency Training Program hosted at the Philippine General Hospital. As an associate member of the Philippine Psychiatric Association, he is trained in both psychopharmacologic therapy and psychotherapy. He is also a lecturer and trainer for Mental Health Gap Action Programme (mhGAP) for depression and suicide. He authored a published study on depression and self-harm. He is the head Psychiatrist at Prescription Psychiatrists and Psychologists. You can reach him at clinic@prescriptionpsychiatrists.com.ph.