[OPINION] Yolanda survivors have not forgotten

Nov 8, 2018 3:55 PM PHT
Melo Mar Cabello
Facebook Twitter Copy URL
Copied
Some may have forgotten the monstrous Yolanda, the failure of the government, and the unscrupulous corruption of public officials. But we have not. 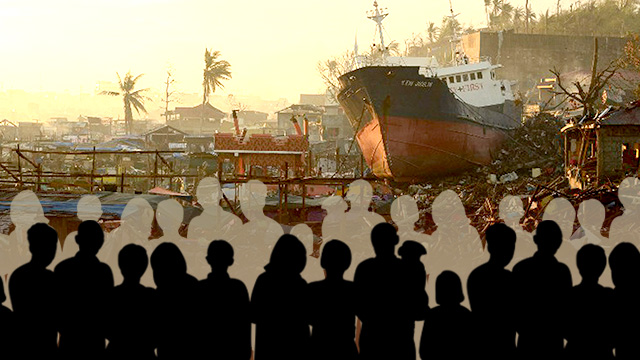 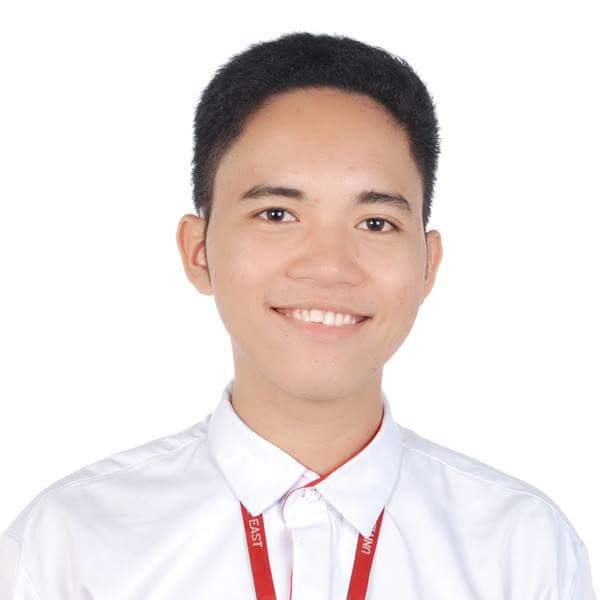 On November 8, 2013, Super Typhoon Yolanda (Haiyan), one of the strongest tropical cyclones ever recorded, made landfall in Eastern Visayas and left a trail of devastation in its path.Nowhere was the destruction more evident than in my beloved hometown, the once beautiful city of Tacloban. (READ: What made Tacloban so vulnerable to Haiyan?)I remember clearly on this day, 5 years ago, we were calmly waiting for the rain to stop pouring. Little did we know that on that day, many would die.Though my family and I managed to escape the deadly storm surge by climbing the steep and muddy highland behind our house, we were faced with the struggle of living in the aftermath of a disaster.With nothing left but the clothes we were wearing that day, we walked miles and miles to reach our nearest kin, witnessing with our own eyes the catastrophic destruction Yolanda left behind. (IN PHOTOS: Tacloban 5 years after Typhoon Yolanda)I never expected the degree of devastation that I would see on that day. The city was crushed. Everything, including our house, was washed out by the storm surge. I saw bodies of young and old, as well as animals, on the streets.

To me then, the lifeless bodies seemed to outnumber the living.

Weeks after the devastation, my mother came to our rescue, and we all migrated to Caloocan. I was warmly welcomed by Bagbaguin National High School, pursuant to then Education Secretary Brother Armin Luistro’s directive to accept “emergency transferees” from Yolanda-stricken provinces.

Only later would I realize that being a climate migrant was moderately better compared to staying in the city we once called home.It was harder for those who remained, since they were forced to live side-by-side with thousands of cadavers – some their own kin or neighbors. It was very depressing that some were pushed to the brink of suicide.Thousands of lives were shattered: Victims battered by the typhoon, survivors left broken by the death of a loved one. One that stood out is the death of my two-year-old cousin whose body was found atop the huge fishing vessel that ran aground during the storm surge. (WATCH: After Haiyan: The ship that stayed)

The catastrophic typhoon stole everything from us. We were literally washed out, and pushed back to zero. We had no choice but to start over. Yet in each passing day, we became more determined to not give up despite overwhelming challenges.

In the catastrophic typhoon, I saw a thread of hope.

I stood up and promised myself a better life. I turned out to be a youth volunteer and advocate, championing climate action, youth empowerment, and social justice.

Migrating to Metropolitan Manila opened up new doors to me and my family. In my dreadful journey, albeit irrational and far-fetched, I began to make myself believe that Yolanda was a blessing in disguise.

I do not appeal for others to think similarly, for their experiences might be worse than mine. I only wish that someday, our hearts will finally heal from the disaster.

More importantly, I wish that someday, we will finally get what was promised to us. We all wish that the government will deliver the aid and rehabilitation we desperately need, and that the world will intensify its efforts to mitigate climate change, so catastrophic disasters such as Yolanda will not happen again.

Some may have forgotten the monstrous Yolanda, the failure of the government, and the unscrupulous corruption of public officials.But we have not.The ghosts of the past are not forgotten. The survivors are of heedful minds, and we demand justice. – Rappler.com

Melo Mar Cabello is a former student of Eastern Visayas State University. Weeks after Super Typhoon Yolanda ravaged Tacloban City, he transferred to Bagbaguin National High School, and later to the University of the East-Caloocan. He is currently a BA Political Science freshman at the University of the Philippines Manila.