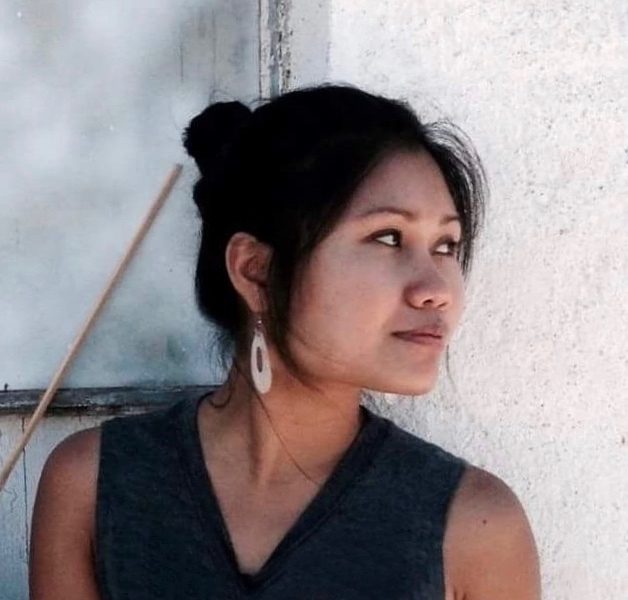 These peace accords signaled for them possibilities for the emergence of new identities, new kinds of belonging, and realization of their imagined futures. And they continue to be hopeful that the BOL will finally pave the way to a peaceful everyday life, prosperity, self-governance, and the freedom to practice their religion.

Thus, as the plebiscites draw near, it is important to be reminded of how much hope and imagined future ride on a peaceful and trustworthy plebiscite. The mood in the MILF’s Camp Darapanan was festive and optimistic on October 15, 2012, as people awaited the signing of the FAB that was being held in Malacañang in Manila. Many of those who have been part of the struggle were poised on the brink of the past and the future. A mujahid standing next to me said the day was hot, but he did not feel the heat because of his happiness over the signing of the agreement.

“The agreement means there will now be peace,” he told me with a wide smile as he stood next to his elderly mother, echoing the optimism of many others I met during my fieldwork.

On the other side of the camp, I encountered a young woman who had walked the entire day to arrive there. She was happy, she said, to have peace because so many of her cousins had already died fighting. Her remembrance of the dead as she looked towards the future was not uncommon. A Moro NGO worker who was in Malacañang for the signing told me that he shed tears as he remembered those who were martyred in order for his generation to reap the fruits to come.

Happiness and sadness were also the prevailing moods among my closest interlocutors in a rural part of Cotabato. “We have sacrificed for a long time to have this Framework Agreement signed,” said one man. “So many commanders and Moro have already died.”

For these people I talked to who had seen and experienced death, suffering, and violence, the dead were not in the past but in the present, as people looked forward to a future for which they have all been struggling. Indeed, one can say that at this very moment, the past, present, and future came together all at once, in a moment, in people’s consciousness.

“Once it is Bangsamoro, we will have our own ATM machines,” said my host mother wistfully after we had traveled for two hours to another city just to withdraw money. Others have said, “Our lands will be given back to us” and “There will be no more poor people if it is Bangsamoro.”

A reversal of the prevailing order was the undercurrent of these and many other statements and commentaries I heard during my fieldwork. They also capture my interlocutors’ visions of what makes for a good life.

The good life is when one can eat 3 times a day every day, when local jobs pay well and people do not need to go abroad to work, when children get a good education, and when families do not need to struggle to survive.

The good life is also one free from war, insecurity, and discrimination. It is when people can concentrate on making a living and not go hungry, when one can sleep well without fear of evacuating in the middle of the night, when one can walk the roads without getting accosted by soldiers or by criminals, when Muslims, Christians, and soldiers are friends, when governance is guided by Islam, when justice is rendered as it should be rendered, and when a Muslim is no longer the discriminated Other.

These imaginings of the future also show that in my interlocutors’ everyday usage, the term Bangsamoro has traction for the little details of everyday life and desires that it animated, and not just for the grand narrative of right to self-determination.

The realization of this imagined future, or aspects of it, hinges on a peaceful, fair, clean, and honest plebiscite.

Despite the difficult road to peace, there is much to be hopeful for when people –Muslims and non-Muslims alike who support the peace process – are committed to it.

May their hopefulness not be broken by the BOL plebiscite. And may the BOL lead the way for lasting and inclusive peace and justice in the region. – Rappler.com

Rosa Cordillera A. Castillo, PhD, is a Filipina sociocultural anthropologist and assistant professor at Humboldt University Berlin, Institute of Asian and African Studies. She has been conducting ethnographic research among Maguindanaons in the Cotabato region since 2011. She works on the interrelationship between imagination, memory, temporality, emotions, violence, and peace-making.