[OPINION] How can we challenge capitalism? 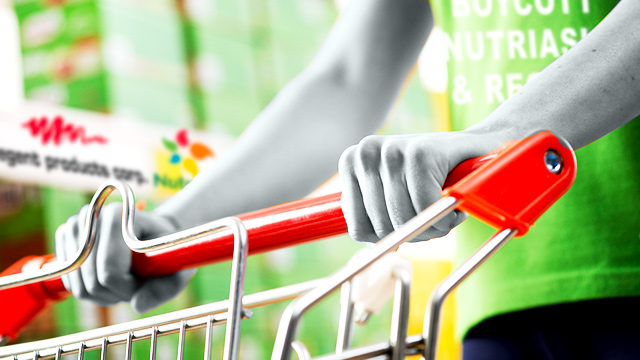 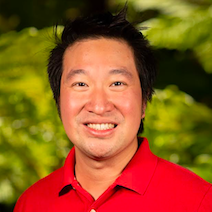 There was widespread outrage towards the violent dispersal and arrests that happened after the workers of Regent Foods Corporation went on strike last October 16. We have seen this story many times before: similar to what happened with NutriAsia, Zagu, and other enterprises, laborers have gone on strike to demand higher wages, better working conditions, regularization, etc.

The public, in general, have been very supportive of the protesters, calling for justice for those who were injured during the dispersal. Pasig City Mayor Vico Sotto even sided with the Regent workers, calling for their release from detention, as they are not criminals. Several activists and concerned citizens also urged the public to boycott the companies’ products.

But how far would boycotting products and sympathizing with the workers really take us?

While these workers’ suffering is real and undeniable, I believe there are bigger questions that confront us: Why is capitalism so dominant in the first place? How is it that waged labor has come to be seen as the only “normal” form of work? Whatever happened to informal economies?

Capitalism refers to an economic system where actors privately own and control assets (e.g. factories) with the goal of maximizing profit. Because the terms “waged labor,” “for profit,” and “private property” are frequently uttered, it appears that we have accorded capitalism a special and privileged place in our lives.

Economic geographer JK Gibson-Graham refers to this practice as “capitalocentrism.” This happens when all activities associated with capitalism (e.g. waged labor, commodity production) are assigned a positive value while other non-capitalist forms of activities are seen as eccentric or deviant and are therefore looked down upon.

Economic anthropologist Karl Polanyi further uses the term “economistic fallacy” to explain how capitalocentrism overly simplifies and limits our idea of the economy by suppressing other possible forms of productive activity.

Because we have accorded so much power to capitalism, no wonder factory workers are mere powerless victims of exploitative capitalist enterprises. (READ: [OPINION] NutriAsia skirts the law to oppress workers, hide its greed)

How then do we begin to challenge the dominance of capitalism and the disheartening representation of workers as passive victims?

In order to account for the other forms of economic activities that have been marginalized by the dominant conceptions of capitalism, we need to reframe our economy. Reframing refers to seeing something familiar in a new light. Through reframing, we are able to modify familiar understandings and engage in new ways of thinking and acting about the economy.

Gibson-Graham proposes a new concept called “diverse economy,” in which mainstream economy is joined by all the economic “others” that sustain material survival and well-being. The diverse economy is arranged according to 3 sets of economic relations: transactions, labor, and enterprise.

In a diverse economy, transactions consist of alternative market exchanges (e.g. local trading systems, alternative currencies, ethical or “fair trade” products, etc) and non-market exchanges (e.g. gift giving, barter, gleaning, etc) where there is no formal calculation of how much is given away. (READ: Negros Trade Fair: Bayanihan the Ilonggo way)

Apart from waged labor, the diverse economy also includes unpaid work (e.g. housework, family care, volunteering) that is compensated in the form of love, respect, and companionship. There are also alternative paid labor arrangements such as in-kind (e.g. a minister performing caring labor that is supported by in-kind payments such as access to housing and food) or self-employment (those who decide their own wage levels).

We can therefore imagine our economy as an iceberg, and we need to highlight the range of people, places, and activities that are below the waterline.

A diverse economy example in Bohol

As a specific example, Gibson-Graham documented the incredible range of transactions, forms of labor, and kinds of enteprises people in the small municipality of Jagna in Bohol are engaged in.

She discovered that Jagna residents participated in various forms of unpaid labor where there is a culture of gifting, sharing, and cooperation attached to rice cultivation. The rice farmers also engaged in a barter system where they exchanged their rice with fish from the fishermen. There were also several mechanisms for obtaining money outside of formal bank lending, such as dajong (community-level mortuary assistance) and gala (money given to a couple getting married). (READ: Baguio City’s blooming barter culture)

This documentation of the diverse economy indicates that capitalist economic activity is just a small subset among the other practices that involve sharing, volunteering, gifting, and collective work in the community.

By focusing our attention on the diverse economic activities and practices in our communities, we can begin to challenge the dominant representations of capitalism. Instead of seeing the workers as mere victims of capitalist enterprises, we can start to see new economic possibilities where they are empowered to negotiate and make ethical decisions.

We need to start by reframing our understanding of the economy and the workers. After all, changing ourselves and our understanding, however partially and locally, is to change the world. – Rappler.com

Justin G. See is a PhD candidate at the Department of Social Inquiry in La Trobe University, Melbourne, Australia. His research examines the politics and power behind climate change adaptation programs in the Philippines.