[OPINION] Campus journalists, now is the time to speak up

May 8, 2020 8:09 AM PHT
John Paul Punzalan
Facebook Twitter Copy URL
Copied
'Campus journalism goes beyond medals and certificates.... With or without press conference season, student writers should always speak up.' 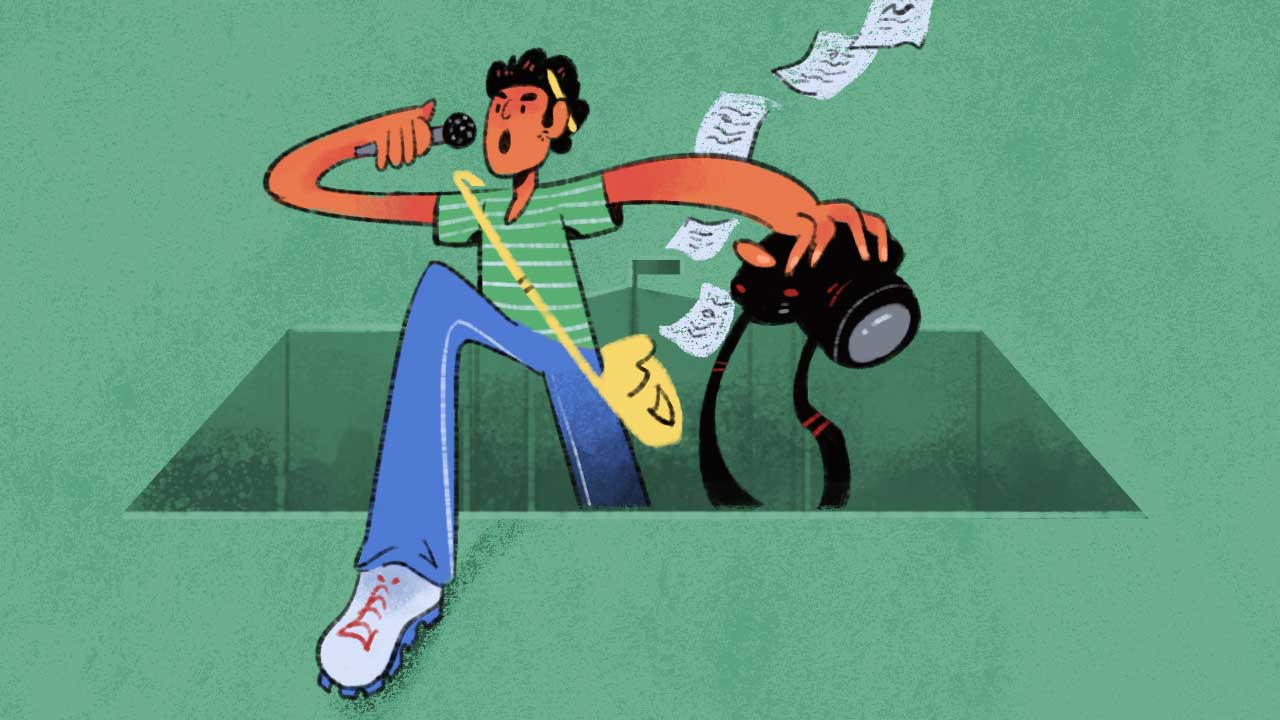 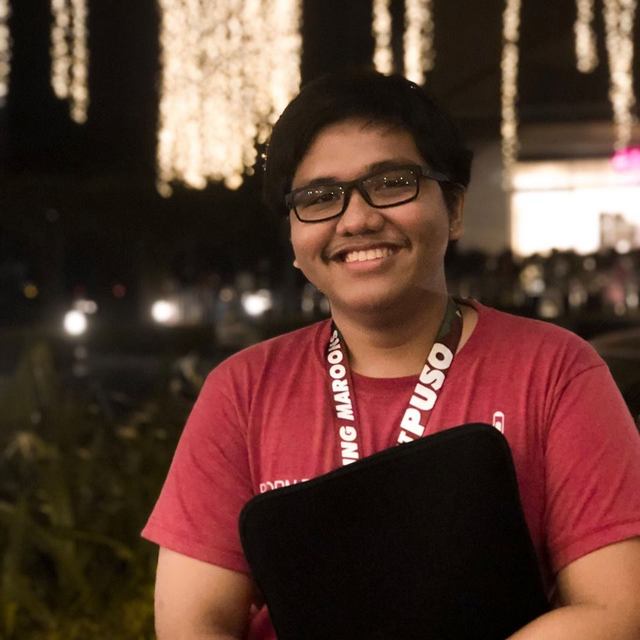 Recently, campus journalists all over the country were mad at one thing — and no, it’s not what you expect.

The Department of Education (DepEd) announced earlier that the National Schools Press Conference (NSPC) and Palarong Pambansa – its annual flagship competitions – will be canceled next year because of the ongoing coronavirus pandemic.

This was announced the same day the National Telecommunications Commission served ABS-CBN a cease and desist order to operate, forcing the latter to go off-air that night.

I expected campus journalists and school paper advisers (SPAs) — so-called purveyors of truth and upholders of the Journalist’s Creed — to be proactive in speaking out against a move curtailing the largest TV network’s right to free speech.

While some publications released a statement supporting ABS-CBN, others — most especially NSPC-winning students and school publications — chose to be silent.

As someone who has spent years in campus journalism, I think I can explain why.

Campus journalism has a long and proud history in the Philippines, empowered by the Campus Journalism Act of 1991.

The NSPC has been around for decades now, training young journalists in the hopes of seeing them work in the media as they grow up.

It grew bigger throughout the years, tapping into the competitive spirit of each delegate in the same way you would see in other competitions like the Palarong Pambansa. Schools, divisions, and regions invest money, time, and resources to produce NSPC-quality students and publications in the hopes of winning.

Despite growing interest in NSPC, I personally believe that this competitive spirit destroys the essence of campus journalism in and of itself. Make no mistake: I have no qualms regarding regions engaging in friendly (and sometimes not-so-friendly) competition, for I have enjoyed it too when I was in high school. But this competitive spirit strays us away from the fact that journalism is essentially a public service and must be treated as such.

Campus journalists treat campus journalism as if it is just another competition – like the Palaro or the Metrobank-MTAP-DepEd Math Challenge. It is not. Because of this thinking, campus journalists do not see themselves as “purveyors of truth,” but as mere players in a game that they must win.

The Journalist’s Creed that they recite during opening ceremonies is not a pledge of allegiance to a public service; they see it as an oath to sportsmanship. They equate their worth not through their contributions to the community; they equate it through their medals and trophies.

The main problem of campus journalism (at least, for elementary and secondary levels) is the way that it is packaged and presented to the education system.

I must confess that we are “programmed” to chase after awards, not after the values that we could learn in joining press conferences. I am not blaming school paper advisers (I love my own SPAs), because they, too, are motivated, yet disillusioned, by the notion that success lies in medals, trophies, and certificates.

We are just victims of a system that presents campus journalism as a mere ego-booster and medal mill for students and advisers alike.

Despite these things, I personally believe that not all hope is lost.

We need our young writers to lose the notion that the only way to speak truth to power is to win medals and bring honor. (READ: Campus publications call for autonomy, protection of press freedom)

While there will be no NSPC next year, this doesn’t mean campus journalism will be gone as well.

More than ever, it is imperative for us, young writers, to speak louder and air our sentiments at a time when our freedoms are being curtailed. Campus journalism goes beyond the medals and certificates you reap. We exist because we want to produce socially aware champions of media literacy.

For school paper advisers and trainers, begin your training and seminars with this question: Why and for whom do you write? (READ: [OPINION] What the Ampatuan Massacre verdict means to a campus journalist)

With or without press conference season, student writers should always speak up.

That time is now. – Rappler.com

John Paul Punzalan is an advocate for pro-student and pro-people campus journalism. He was the co-founder of Assortedge, a social media youth organization. Currently, he is taking up BS Business Administration at the University of the Philippines-Diliman.