[OPINION] At halfway mark, are we close to sustainability by 2030? 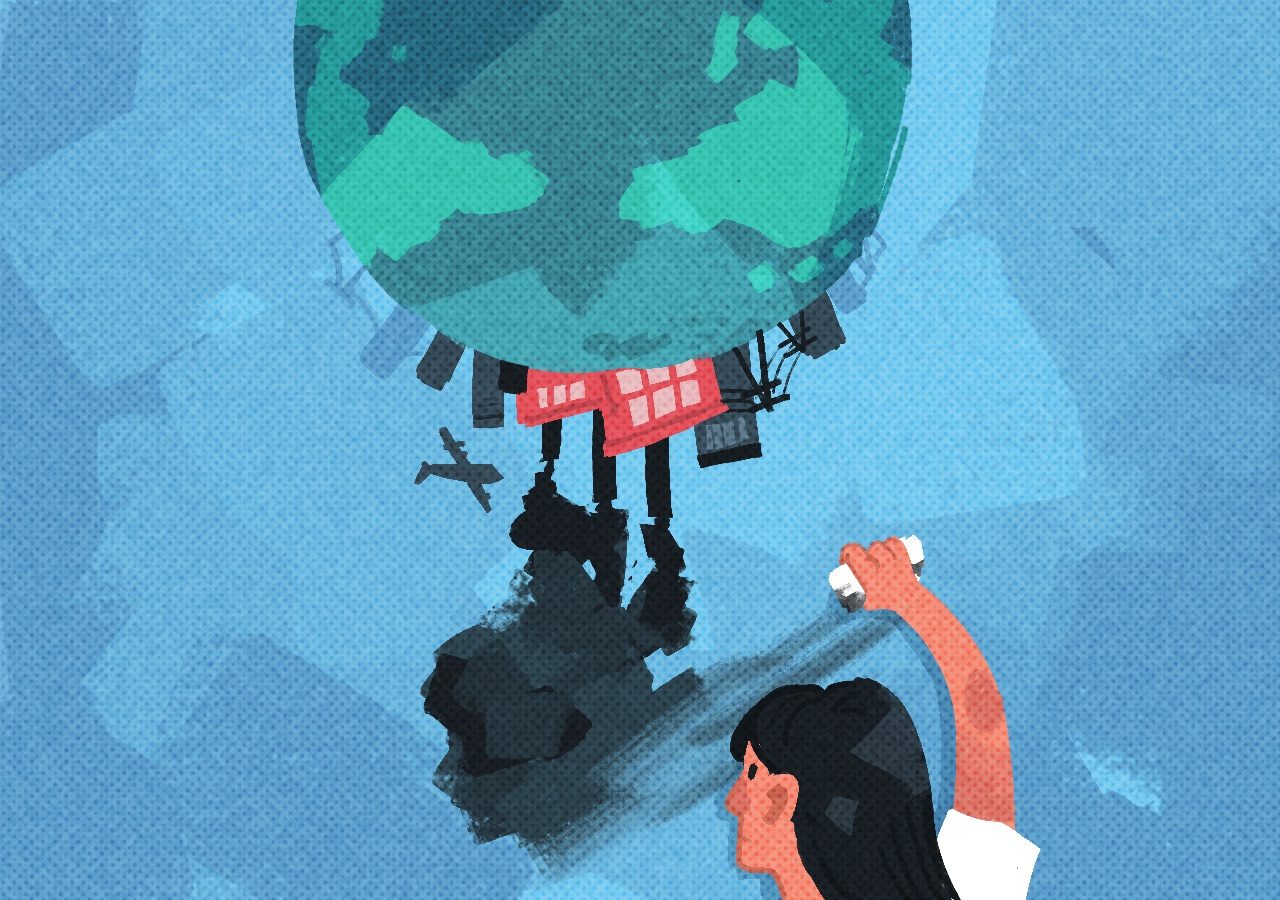 This September marks the seventh year since the UN Sustainable Development Goals (SDGs) were adopted. It also means we are nearly halfway between then and 2030, the target deadline for achieving the 17 goals indicating peace and prosperity for peoples and our planet, where no one is left behind.

Yet it seems like the world takes one step forward and two steps back in its pursuit of sustainable development, with a new threat emerging every year that further hinders progress. This year, the Russia-Ukraine conflict has fueled increases in prices of petroleum oil, electricity, and food products worldwide that places even more burden on the poorest and most vulnerable nations, including the Philippines.

It is evident that crises such as the Russia-Ukraine conflict and the COVID-19 pandemic have diverted the focus and resources of governments away from strategies aimed at attaining long-term goals, including the SDGs themselves. These have also erased years of progress in addressing some of the biggest social, economic, and environmental issues of today.

The UN reports that COVID-19 alone wiped out more than four years of poverty eradication (SDG1) and pushed 93 million people into extreme poverty in 2020. The resulting lockdowns also disrupted systems related to public health (SDG3) and quality education (SDG4), resulting in a decrease in immunization coverage and placing up to 24 million students at risk, respectively.

Even with the severity of impacts by COVID-19, the climate crisis remains the more dangerous threat. Floods, typhoons, heat waves, droughts, and other familiar hazards are affecting billions worldwide and worsening vulnerabilities exposed by the pandemic.

Despite this reality and 26 annual global negotiations on solving this crisis, current national solutions would collectively result in a 14% increase in greenhouse gas emissions by 2030. This assures a more extreme version of the impacts we are already experiencing, which would disproportionately affect developing countries and the poorest sectors.

It is no surprise that the world is not making any progress on realizing the SDGs, per another report. The Philippines is no exception to this, remaining below-average among more than 160 countries as it has in recent years, in terms of progress in achieving sustainable development.

The nation faces major challenges on half of the goals including on zero hunger (SDG2), decent work and economic growth (SDG8), reducing inequalities (SDG10), and environmental conservation (SDGs 14 and 15). Furthermore, the country is on track to meet only three of the targets: on clean water and sanitation (SDG6), responsible consumption and production (SDG12), and climate action (SDG13).

Achieving sustainable development must become a priority of current and future administrations, aided by a more coherent approach. Currently, the Philippines is rated as having only a moderate SDG commitment, which it shares with ASEAN neighbors Indonesia, Malaysia, and Thailand.

While the SDGs are incorporated into the country’s sectoral action plans, there is a lack of emphasis on the goals in either its national budget or COVID-19 recovery strategies. Monitoring progress on their attainment must also be improved to include establishing a national monitoring and data management system and more indicators being tracked. 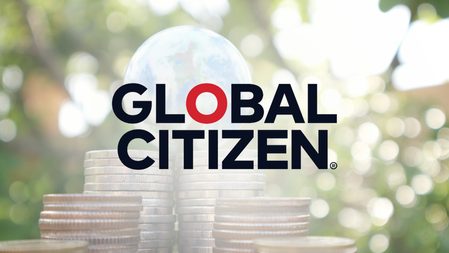 Attracting investments has always been one of the main calls of the Philippine government, no matter who sits as president. Attaining the SDGs must be a main part of its investment agenda, especially for building physical and social infrastructures necessary to transform our nation into a low-carbon, climate-resilient, and socially-just Philippines.

This includes the development of a global plan to fund the SDGs, which by definition covers multiple aspects of development from poverty eradication to establishing peace and justice. Filipinos need to see its government join other developing nations in pressuring developed countries to make stronger commitments for SDG finance, similar to the current set-up of global climate negotiations.

These modes of finance could occur in the form of investments, official development assistance, philanthropy, and canceling certain debts, among others. Developed nations must also increase their contributions to multilateral development banks, which would enable more accessibility to modes of support for developing countries.

It is important that any SDG-related financial flow should be established such that it does not place more burden on developing countries by having resources diverted from implementing development programs. Doing so only sets nations like the Philippines further away from realizing these goals. And as we have seen with recent crises, our world would feel the impacts, in one way or another.

Meanwhile, the Philippine government can implement domestic measures to further progress on the SDGs. Among these is addressing long-running governance issues ranging from reducing bureaucratic inefficiencies to strengthening partnerships with non-government stakeholders to maximize opportunities for implementing its designated programs.

Halfway through our road to sustainable development, our country, our world has either taken the wrong turns or ran into speedbumps of our own making. For better or worse, we must work together with the leaders and resources we have to achieve the SDGs.

Otherwise, the goals would remain nothing more than just another lip-service of a dream. – Rappler.com

Inside the Industry: Sustainability and small business with Mimi Evergreen Holiday Bundles