[OPINION] What we mean when we say ‘Never Again’ 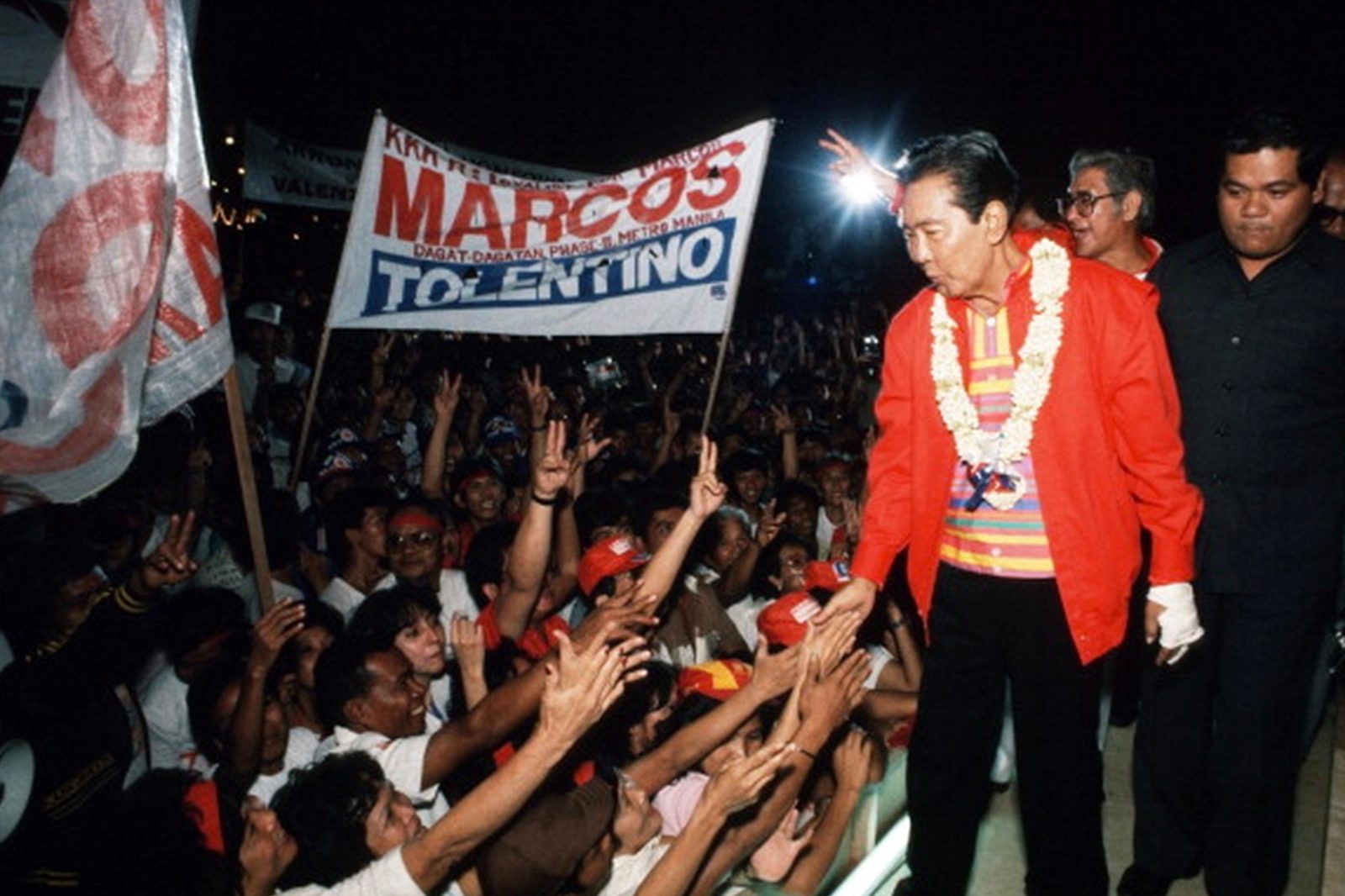 Facebook Twitter Copy URL
Copied
'Our faith will continue to be tested, because the gaslighting is not going to stop'

History is written by the victors, somebody said, but this I do not believe. This phrase has been thrown around more times lately, but it is as debatable as the stories that both sides argue. There are two sides to every coin. Even the “losers” have their own stories to tell. It falls on us to sift through the lies, to read beyond the margins of the pages. In doing so, we can arrive at the truth, whether we like that truth or not.

I was born after the People Power Revolution. My parents had a humble background, and they worked as hard as they could to send my siblings and me to good schools. I was in college when I first discussed with my mother what happened during the Marcos dictatorship. I couldn’t have been more surprised with what I discovered that night. It’s not that I heard a first-hand account of the infamous cruelty done to innocents. Neither did my mother tell me about the fear that enveloped the nation, the desperation that ordinary people had to endure on a daily basis. That night, my mother told me that Martial Law was “no big deal” and “didn’t last long anyway.” To her, it was a brief moment that didn’t impact her life, even though when she was my age then, Archimedes Trajano was beaten and tortured to death…just for daring to speak the truth.

For years, I felt like I had to relearn everything that my teachers had ingrained in me in school. I sought information, and I asked more questions. I checked with my friends about what their parents had to say about Martial Law. And the more stories I gathered, the more I just concluded that as there are two sides to every coin, there are two ways of looking at the truth. That is to say, some people choose to face the truth, and others merely close their eyes to it. Today, we live in the era of post-truth. If the facts do not fit in your view of the world, these facts simply do not exist to you. To many people, it seems more important to scrutinize the messenger than to analyze the message. Doubt has become more prominent in this generation than any other because once more, we live in fear, anxiety, and desperation. Our faiths have been shaken by new strongmen who now dictate their truth regardless of the reality. While reading Ricardo Manapat’s book, Some Are Smarter Than Others, I often got confused if I was still reading about the ’70s and the ’80s or the present time. So much of what transpired during Marcos’ 20-year rule seamlessly blends into our current life. It does not help to be aware that the Marcoses have slipped back into power despite the glaring evidence of their crimes and the unfathomable wealth that is yet to be recovered. Reading the book was surreal, like I was reading a template from a textbook and seeing its application unfolding in real time.

Oligarchy Then and Now: Manapat’s ‘Some Are Smarter Than Others’ reissued Some Are Smarter Than Others was basically resurrected from the dead, having long been out of print and out of the general population’s consciousness. When I first heard of its existence, my jerk reaction was to consult with the historian in the family, only to be disappointed due to the scarcity of copies available. So I patiently waited for the book to be re-released. And now I have read it as well as many of its references. Since the expanded edition of this book was first published in 1991, what we gain from this new edition is the insight of the succeeding decades translated in the footnotes. Where the writer was wrong, footnotes sufficiently supplied the facts. And because much of the data benefited from the work of journalists, now we can also benefit from reading the online archives of the exact articles cited, sometimes word for word. It cannot be denied, even if somehow Marcos and his cronies never committed 95% of the crimes described in these pages: Marcos was a thief, other governments turned a blind eye, and these crimes will continue until justice is served. We choose not to forget regardless of who cries for us to move on because of who we are and in honor of those who have fought before us. We do not forgive crimes. We fight to attain justice. We remember the darkness, no matter how heavy it weighs on us, because the very act of forgetting is in itself an offense. 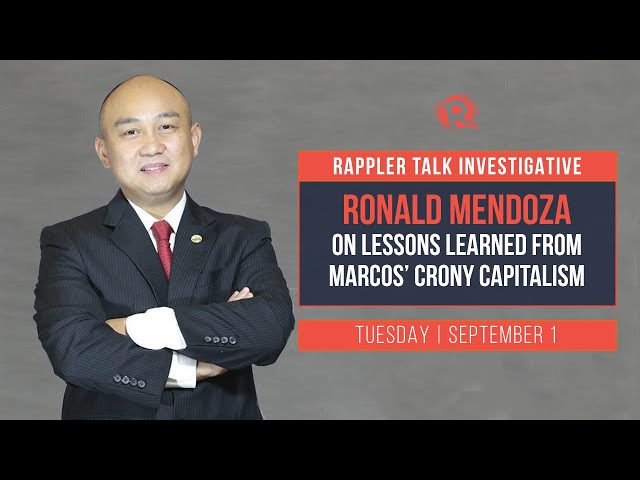 Reading has become its own form of resistance. I urge you to read this book and to read some more. When we keep reading, we keep learning, which helps us make more informed decisions in our day-to-day life. Even now, we continue to venerate figures without much understanding. We hold people up to the pedestal even when we know that they were imperfect, just like us. Understanding the roles people like Franklin Drilon, Raul Roco, and Alfonso Yuchengco played decades ago can help us see that those we catapult to power and hold in respect are humans themselves. Even Manapat was our imperfect ally towards his end, when he faced accusations during his own time as National Archives Director. But the author is dead, and the facts cannot be disputed.

Our faith will continue to be tested, because the gaslighting is not going to stop. Today and tomorrow, no matter how hard it gets, I want you to remember that while history can be debated, our values, morals, and ethics are resolute. These are the things that can never be taken from us by strongmen. And that is what we mean when we say #NeverAgain. – Rappler.co

Clem Malubay is an avid reader and a mother to a six-year-old child. Whenever she can, she shares what she learns with other people in the hopes of fighting historical denialism and misinformation.