[OPINION] Why you should become a citizen journalist 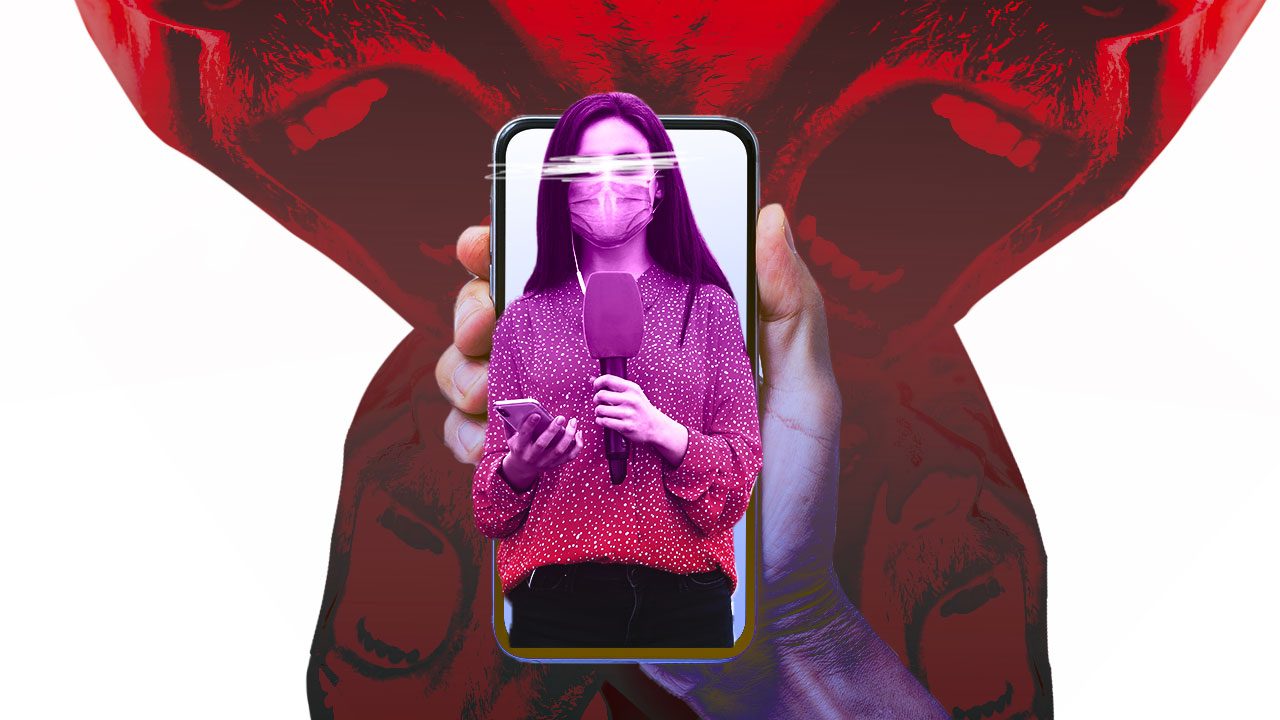 In 2007, the media giant ABS-CBN launched the “Bayan Mo, iPatrol Mo” campaign to encourage ordinary citizens to report and capture local stories regarding the elections. As an 8-year old boy at that time, I had witnessed vote-buying and vigilante killings in provinces through the lens of other people’s mobile phones.

It was only years later that I learned that this movement was called citizen journalism. Its idea is simple: ordinary citizens, equipped with mobile phones and access to the internet, can produce news content and publish them through their social media pages or news agency platforms for wider audience reach.

The accessibility of citizen journalism empowered people to participate in the “Bayan Mo, Ipatrol Mo” campaign even beyond the 2007 elections. In 2017 alone, ABS-CBN Integrated News head Ging Reyes said that the campaign had reached a total of 1.8 million “Bayan Patrollers” on Facebook.

Starting in 2020, when the pandemic restricted professional journalists from traveling and covering events, more citizen journalists showed up to help. From the lousy implementation of COVID-19 protocols in cities to stories of bayanihan in remote areas, Filipinos made sure to write and capture the nation’s narrative as it faced one of the most challenging periods in history.

Like many others, I have also joined the movement of citizen journalism during this pandemic. From merely watching “Bayan Mo, iPatrol Mo” entries as a kid, I never expected that I would also be a digital storyteller one day.

One of the events I covered was the rise of several initiatives to help students in Cagayan province cope with online learning.

When MovePH, Rappler’s civic engagement arm, was crowdsourcing local donation drives in June 2020, I immediately submitted the story of Project Walang Iwanan, a youth-led campaign providing prepaid load for students of the University of Saint Louis. After the project was featured, it received at least P65,000 and helped 250 students for the first semester of the SY 2020-2021.

Twenty students of the same university were also beneficiaries of the Laptop Facility program that helped underprivileged students get laptops for distance learning. From this story, University President Neil Sta. Ana said that his goal was to extend the program even when face-to-face classes resume.

Although these initiatives, among many others launched across the country, proved that the bayanihan spirit remains intact, they also imply the government’s lack of support to Filipino learners.

Three years into the pandemic, students from low to middle-income families continue to be left behind when government support remains unclear. Their hope of forging a better future through education also remains far-fetched.

Aside from amplifying initiatives for online learning, I have also captured realities on the ground when the “worst flood in 40 years” hit Cagayan in November 2020. In this post, the Provincial Government of Cagayan utilized a military jet to bring relief goods to affected residents.

Netizens lauded the relief effort because there were no names or faces of politicians printed on the relief packs.

But for affected residents, like my family, the issue lies beyond the politicking of relief operations.

The millions of properties damaged and several lives lost were a result of the poor implementation of decades-long disaster management laws, which could help communities better prepare for calamities. Until these laws are properly implemented, relief operations remain a band-aid solution to the impacts of natural calamities that communities face each year.

From these experiences, I realized that the role of citizen journalists isn’t merely to report facts, but to also provide the context of accountability in issues that communities face.

Stories produced aim to help people understand that the only way we can solve recurring and emerging problems in communities is through competent and committed leadership. We need leaders who will understand the plight of the Filipinos at the grassroots level and use this knowledge to drive more specific and innovative solutions.

Moreover, these stories amplify the truth at a time when there’s a systematic effort to hide corruption and incompetence through lies. When misinformation and disinformation thrive, citizen journalism allows ordinary individuals to stand up for truth and encourage collective action to hold power to account.

As we face an election year still in a pandemic, we need more storytellers and gatekeepers of the truth to ensure that leaders who have the best intentions for our country will be elected to their respective offices.

And if you’re willing to be more involved,  here’s a list of what you can do:

The 2022 elections will be the time of reckoning; we will take the power back to the people and write better narratives for our country. Our tools are within reach: our mobile phones, the internet, and our courage to capture and write stories that matter. #WeDecide

Vincent C. Verzola works as a finance and accounting analyst. He is also a Lead Mover for Tuguegarao City and a former Rappler intern.