[OPINION] COVID and varsity: When student-athletes’ careers were cut short 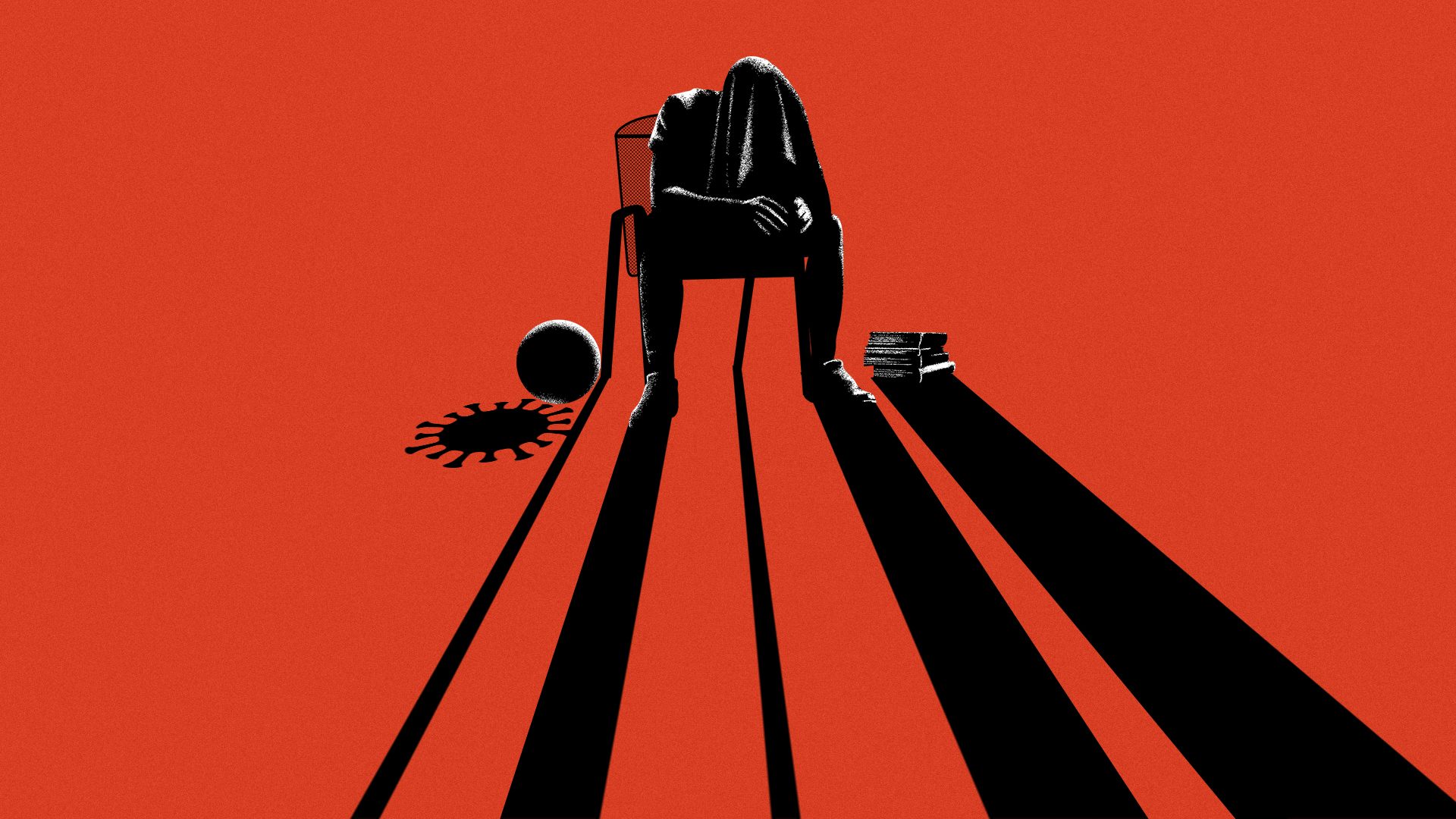 Facebook Twitter Copy URL
Copied
'How will college coaches recruit from high schools if athletes have no performances to base decisions on? What of those athletes who are desperately relying on their skills to get college scholarships?'

UAAP Season 82’s track and field championship was originally slated for December of 2019. This was, in my opinion, the ideal schedule. I was among a number of coaches who believed that holding the tournament before Christmas was far better than having it in January or February. It meant athletes and coaches could actually enjoy the holidays with loved ones instead of throwing themselves into intense Christmas training camps.

Yet the UAAP was eventually moved because of the SEA Games. The factors considered were 1) college athletes who would be competing as part of the national team and 2) the availability of the PhilSports track oval in Pasig. The tournament was thus moved to January 2020. I remember shaking my head in disappointment, but there was nothing we could do except prepare to explain to the parents why their children needed to train with us over the break.

Then in January there were more delays. Apparently, the SEA Games organizers had yet to transfer authority over the PhilSports complex back to the Philippine Sports Commission, which was the body from which the UAAP rented the oval. This pushed the tournament back a few more weeks.

The Taal volcano erupted soon after and we were delayed yet again. There were talks of simply changing venues but all other high-quality track and field facilities in Luzon were located either too far away from Manila or too close to the vicinity of the still dangerous volcano. So, we looked at a February tournament instead.

Training programs were adjusted once more, and circumstances explained yet again to athletes and parents alike. However, new scheduling concerns again arose due to the lack of proper lighting at the venue. The renovations for the SEA Games only covered the indoor courts and the front-facing façade of the PhilSports Arena, leaving the track oval without proper lighting for evening events. This meant even more adjustments for athletes and coaches.

Finally, March came and COVID broke out. The country was put under lockdown. The UAAP was delayed indefinitely. Several weeks later and what was left of the season was canceled altogether.

So much training, so much preparation, and none of us — from any of the schools — were able to show what any of it could have amounted to. 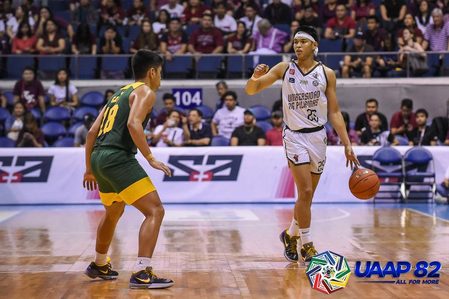 Perhaps one of the overlooked impacts of COVID-19 is the large-scale disruption to entire student-athlete careers.

Taking the UAAP as an example, we see a multi-year hiatus on all sports activities. For second semester sports, both the 82nd and 83rd seasons are a bust. Uncertainties also surround the 84th season, given predicted delays in vaccination procurement and/or distribution. That is anywhere from 2 to 4 years between competitions. In the realm of professional sports, this may not seem a lot, but the lives of student athletes are measured in far shorter dimensions.

Just look at the average four-year career of a college athlete. Many of them just spent half of that under lockdown. They may also spend a third year without either proper training or competition. True, the youngest ones can look forward to wild comeback tournaments at the end of the pandemic tunnel, but what about the veterans? Their final tournaments could have already happened, and they didn’t even know it at the time.

What of the senior looking forward to her last hurrah before graduation? What of the determination fueling her every training session as she strove to make her final year count? Imagine her sitting in class before the pandemic, daydreaming of ending her career with a bang. I wonder what her daydreams are about now.

What of the junior who was to inherit the leadership of his team? Think of the pressure that he had to overcome. What quiet words of wisdom must have been passed down from captain to teammate, from coach to athlete, to prepare him for the added responsibilities? None of that matters now. He may graduate college never realizing his full potential.

What of the previous year’s starry-eyed newbie who finally matured into a real threat to their opponents? Will they ever get their breakout year? Will they ever have the chance to stand confidently in the spotlight? If season 84 pushes through, maybe it can still happen. However, it is also likely that their first UAAP competition was already their last.

Not all of these athletes would be willing to extend another year to compete. Yet even if they did want to give a 5th year a try, the decision to prolong their amateur careers would still ultimately be outside their control. Their coach would have to consider the pros and cons of having them on board for another year, especially if they are scholars eating into the school’s budget. There will be school administrators who would have to sign off on any additional courses these athletes would need to extend their studies. The permission of their parents or guardians must also be considered, since an additional year of schooling still has its costs, whether there’s a scholarship involved or not.

And we have yet to talk about high school athletes.

Senior high school only has two year-levels. For many UAAP sports, there are athletes right now who will go through their entire senior high lives never having been able to compete. How will that shape their memories? How will it shape their personal development moving forward? Their hopes and dreams?

Furthermore, what about recruitment? It will be hard for college athletes to get scouted by professional teams without any games being played, true, but these concerns affect high school athletes as well. How will college coaches recruit from high schools if athletes have no performances to base decisions on? What of those athletes who are desperately relying on their skills to get college scholarships? They cannot afford full tuitions so further education can only be secured through their physical abilities. What happens to them now?

We will be finishing a full year of online education soon and there is a chance we will have even more distance learning up ahead. It is disheartening for teachers and students alike, but I think it is doubly so for student-athletes.

COVID-19 has affected so many people from so many walks of life, and in so many sectors of society. Comparisons cannot be made of peoples’ suffering. Yet we are biased towards those we can closely empathize with, and so my heart goes out to the many student-athletes whose lives have been turned upside-down. It especially aches for the kids I used to coach in high school, many of whom are college veterans today.

No words can truly describe the heartbreak many of them must feel, I think. Nor do I have any words for them to make the experience any lighter to bear. I can only pray that they are surrounded by the love and support they will need to get through these times.

And I hope that anyone reading this can understand how deeply our current circumstances may be affecting them. So please, go ahead and check up on them. Ask them how they are doing. Help them deal with a part of their lives that was so unexpectedly cut short. – Rappler.com

Micah Perez was a coach of varsity track and field at the Ateneo Senior High School for 5 years. He is currently finishing his master’s degree in history at the Ateneo de Manila University, with a focus on Philippine sports governance.