[OPINION] Glimmers of hope for human rights in the ASEAN 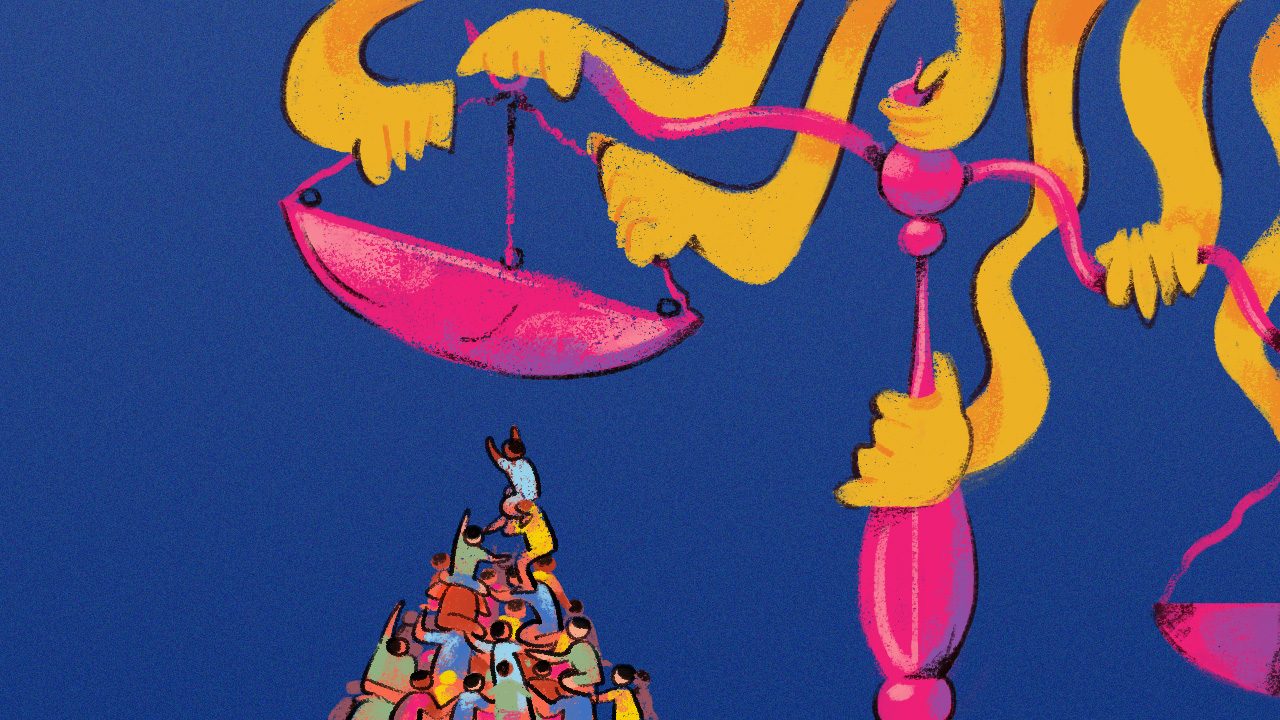 Facebook Twitter Copy URL
Copied
'Rather than making official inquiries or investigations into, or joint positions on, the human rights situations in member states, the AICHR is more of a sharing and learning forum where issues are raised quietly. Very quietly.'

Human rights have never been at the top of the ASEAN’s political agenda.

No one was really surprised by the bloc’s official reaction to the recent coup in Myanmar, especially when the task of coming up with a coordinated response was left to current ASEAN chair Brunei – a nation that, despite a civil society with huge potential, has become, under the pretexts of local culture and religion, a world leader in disregarding the most basic human rights.

We should not forget what the Wall Street Journal wrote about the launch of the ASEAN Intergovernmental Human Rights Commission (AICHR), the main human rights mechanism of the regional bloc, in July 2009: “The United Nations once boasted the world’s most toothless human rights body – until the Association of Southeast Asian Nations formed one, too.”

After more than a decade, the Commission remains a consultative body that cannot even count on its own staff, but instead relies on the ASEAN Secretariat in Jakarta.

By international standards, the AICHR cannot really do much, constrained as it is by the famed ASEAN way of consensus and unanimity.

Rather than making official inquiries or investigations into, or joint positions on, the human rights situations in member states, the AICHR is more of a sharing and learning forum where issues are raised quietly. Very quietly.

These 3 institutions – with the ASEAN Human Rights Declaration (AHRD) and the Phnom Pehn Declaration on the Implementation of the AHRD, which was approved in November 2012 – are the backbone of the human rights framework in the ASEAN.

Certainly not a paragon of global standards, the Declaration is, again unsurprisingly, a progressive document on the least controversial area of human rights: social rights, including the right to development.

“It’s clear that when it comes to protecting and advancing human rights in Southeast Asia, ASEAN has proven itself to be wholly ineffective. For good reason, many citizens in the region view the bloc as a rich man’s club, prioritizing economic growth over protecting people’s fundamental rights,” shares Kasit Piromya, a Board Member of the ASEAN Parliamentarians for Human Rights (APHR), a former Thai MP and former Minister of Foreign Affairs who was party to the negotiations of the AICHR.

He continues: “Evidence of this is seen in AICHR’s response, or lack thereof, to the atrocities facing the Rohingya in Myanmar’s Rakhine State, or the war on drugs in the Philippines. Despite the gravity of the situation, it has failed to make any official statement about these major crises, including calls for an end to the violence, accountability, and need to respect human rights. This should be the bare minimum of a human rights institution.”

However, while it is easy to criticize and dismiss the gloomy status of human rights mechanisms in the region, in the last years there has been an evolution – certainly too modest for international standards, but still progress for ASEAN standards.

“Despite being viewed as being unable to achieve significant breakthroughs, there are ongoing developments from 2019 to 2020 conducted by AICHR and ASEAN Member States which can serve as opportunities for the mechanisms to become fully-functional regional human rights mechanisms,” shares Shamini Darshni Kaliemuthu, the Executive Director of the Asian Forum for Human Rights and Development (FORUM ASIA), a human rights organization.

The AICHR has been able to discuss topics that only a few years ago would have been considered unimaginable: taboo issues like torture, freedom of expression, and freedom of religion, on top of contributing to the area of disabilities.

In particular, Kaliemuthu refers to the fact that the AICHR has initiated a very primordial complaint mechanism that, while still falling short of any international remedy process used globally, as it is totally a discretionary process controlled by member states, proves the river was crossed!

There is something that can be developed from all this, and this should not be discounted. Within this “developmental” perspective of what AICHR could become, there is another “breakthrough”: the biggest opportunity for the ASEAN to upgrade their game in the field of human rights.

“FORUM-ASIA has been pushing for the revision of AICHR’s Terms of Reference to enable AICHR to become more independent and transparent, and with a more significant protection mandate,” Kaliemuthu explained.

“The review process, which is supposed to take place every 5 years, did not happen in 2014 due to a lack of political willingness from Member States. To perform this, each Member State should appoint its representative to sit in the High-Level Panel, which is mandated to conduct the review.”

In addition, the AICHR also released in 2020 its first official position on upholding human rights in the fight against COVID-19.

Seeing how the consequences of the pandemic opened up new possibilities for policy-making, the bloc’s heads of state entrusted the AICHR with ensuring that human rights were mainstreamed in their ambitious recovery framework.

Potentially, we could have momentum here, and we’ll need to build on it.

For this we need leadership.

We saw how Indonesia, together with Malaysia, pushed for a stronger reaction to the coup in Myanmar.

On this issue, the individual representatives of Singapore, Thailand, Malaysia and Indonesia also released a joint statement to the AICHR that, while not an outright condemnation of the junta, called for a “democratic and peaceful outcome that is in accordance with the will and interests of the people of Myanmar.”

Leaning on international actors like the new American administration or the EU, with their renewed interest in Southeast Asia, could make the difference.

Piromya shared that “international actors have a hugely important role to play in helping to advance human rights and democracy in Southeast Asia,” but he adds, very correctly, that “some countries (in the bloc) must show leadership when it comes to advancing the human rights agenda in the region, by using all political and diplomatic means to pressure their neighbors to uphold fundamental principles and adhere to their international obligations.”

“Ultimately, though,” he added, “It is down to the political will of ASEAN’s member states, and about whether they want Southeast Asia to be a dictator’s paradise, or a region where people can live in peace and benefit from sustainable development.”

The realism of the ASEAN way must be matched with some ambition.

“In terms of looking towards the future, fundamental changes are needed for progress to be made. This includes ensuring AICHR has the necessary mandate to protect human rights and investigate allegations of their violation, that it can operate independently, and has the financial and human resources expertise to do so” Piromya concluded. – Rappler.com

Simone Galimberti is the Co-Founder of ENGAGE, and writes on social inclusion, volunteerism, youth development, regional integration, and the SDGs in the context of the Asia Pacific.