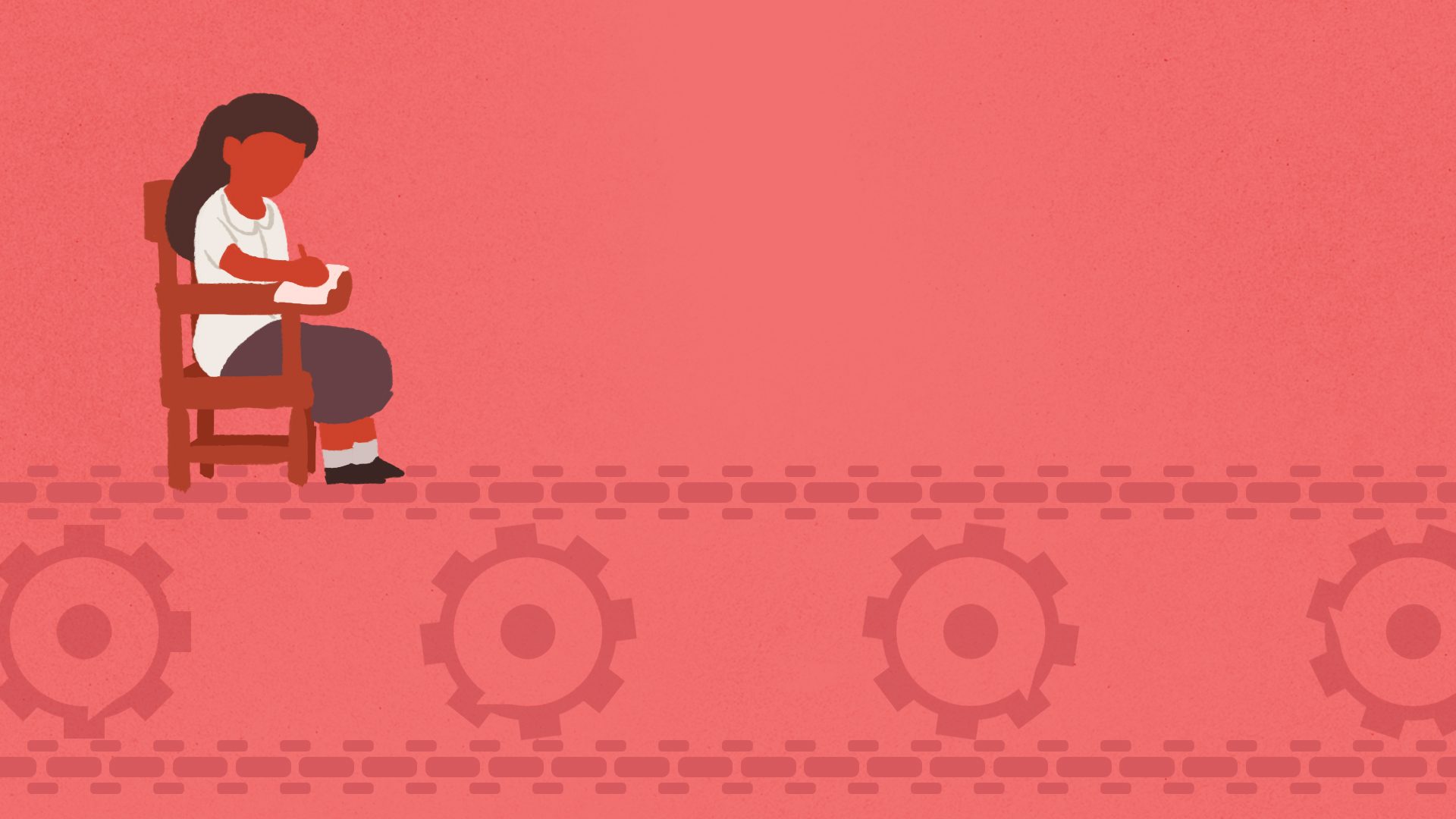 Citing local and international research including that of UNESCO, authors Firth McEachern, Elizabeth Calinawagan, and Ched Arzadon wrote in their article “10 reasons why mother tongues in schools should be saved,” (August 31, 2020) that children “learn more efficiently and effectively through the language that they habitually speak at home” and that this means “development of literacy skills (like learning how to read) is faster in your mother tongue than through a second language.” Sadly, they presented no evidence to prove that children in the country are beginning to enjoy these blessings of the Mother Tongue education.

The truth is, midway into the ninth school year, non-readers abound in our elementary and high schools. Doubtless the non-reader phenomenon predated the Mother Tongue policy and that there are other factors involved, but the question is: how come the problem took a turn for the worse under the Mother Tongue policy? How come when, under DepEd Order No. 74, series of 2009, “Institutionalizing Mother Tongue-based Multilingual Education (MLE),” the claim makes up two-thirds of the alleged advantages of Mother Tongue education and is therefore expected to be very effective in the area?

Here is proof that the learning of reading is actually slower with the Mother Tongue:

First, in February 2019, the Philippine Institute for Development Studies (PIDS), in its policy note “Pressures on Public School Teachers and Implications on Quality,” had urged the DepEd to stop the practice of sending non-readers to high school. This was the first time the state think tank dealt with the problem.

Second, last November, the DepEd broke its silence on the problem, issuing Memorandum No. 173, series of 2019, intended to address the presence of   “many early learners struggling to meet learning standards in early reading, literacy, and numeracy” and elementary and high school learners who “are still deficient in literacy skills [in] both language and content areas, more so in reading.”

Third, the Manila Bulletin news report “DepEd: Data on non-readers ‘premature,’ inconclusive” (February 18, 2020) informed that the pretest of the Phil-IRI identified 71,470 non-readers in Region 5, 56,197 of whom are in elementary and the remaining 14,289 in secondary.

Fourth, starting in 2018, 7 regional offices of the DepEd – namely CAR, NCR, Regions 4A, 10, 11, and 12 – had come up with programs and policies to address the problem, and Region 5 had released data on non-readers.

I believe that the reading advantage is not included in the results the authors claimed were not being delivered excellently because the Grade 1 to 3 Mother Tongue model is too short, and to maximize the policy, because  that would be an admission that the policy cannot even ensure it could make children read in 3 years. In all previous language policies, pupils  learned to read in English in Grade 1. I qualify that in the case of the Bilingual Education Policy (BEP) that was, until the DepEd reset the reading cut-off to Grade 3 with the “Zero Non-reader in Grade 4” policy sometime in the early 2000s, and later decided to stop implementing any reading cut off at all.

Mother Tongue apologists cannot hide behind the DepEd’s refusal to implement the reading cut-off because before it falls, the policy already had 3 years with the school children, which is already thrice the time previous language policies made children read and the new language policy was  supposed to get the job done quicker.

The non-readers are not the entire story about this illusory benefit of the Mother Tongue policy. For sure, the authors would agree that frustration readers do not fit into the “quality education” referred to in the Constitution and the Enhanced Basic Education Act of 2013 and likewise are not the kind of readers they are telling the country the Mother Tongue policy could produce. The Basic Education Committee of the Senate just found that 24.07% of students fall under the frustration level (“Lawmakers hit DepEd for low proficiency rates in PH,” posted on the CNN Philippines website on September 12, 2019). 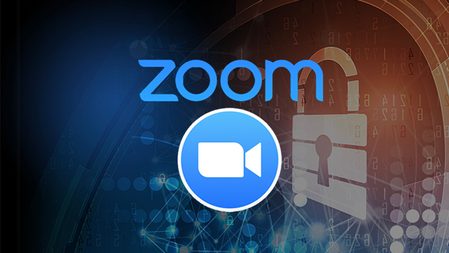 I am hoping that the authors would comment on the way the curriculum was supposed to be attaining the advantage of quicker reading in the second and third languages. It starts the process of teaching reading in Filipino and in English in the first semester and second semester of Grade 2, respectively, which is absurd since we who studied under the old language policies were already reading in English, and present-day pupils of private schools are already reading in Filipino and English at the end of Grade 1. To win, even champion runners should arrive at the race track before, and not after, the event.

This timetable of teaching a second and third language is very damaging because teachers and schools can now point to the curriculum as the cause for schoolchildren not being able to read in English in Grade 1, unlike in the BEP where the fault lay in the laxity of DepEd policy.

It comes as no surprise that the authors did not make any reference in their article to the need for our educational system to be globally aligned. I view that as a tacit admission that global competiveness is not on the radar of the Mother Tongue model being implemented in the country. How indeed can children who only begin learning to read in the test language in the second semester of Grade 2 ever hope to hold their own against children from countries where beginning reading in the medium of instruction starts in preschool, like Singapore?

This puts Mother Tongue exponents in a bind, because pursuant to the Enhanced Basic Education Act of 2013, the elementary curriculum is supposed to be a part of a “harmonized basic, tertiary, and technical-vocational education curricula for Filipino graduates to be locally and globally competitive graduates.”

In deciding on the fate of the Mother Tongue policy, it would be wise for policymakers to find out where the policy has brought our children after 8 school years. Relative to this, some public school teachers I have talked to said that the quality of education slipped by two grade levels since the introduction of the Mother Tongue policy, clarifying that there are other factors but that the new language policy is the most devastating.

I am inviting the  authors, the DepEd, and others interested in the truth on the effects of the policy for a joint validation of the allegation. We can go straight to the heart of the matter by holding spelling drills for Grade 6 public school pupils using Grade 4-level English words and by testing their comprehension with Grade 4-level paragraphs. – Rappler.com

Estanislao Albano, Jr is a journalist based in Tabuk City, Kalinga, and is connected with The Manila Times and the Zigzag Weekly of the Cordillera.