Jul 16, 2018 9:51 AM PHT
Maria A. Ressa
Facebook Twitter Copy URL
Copied
Starting on July 23, I’ll share some of what’s important to me personally, developments here and around the world that we should be keeping track of. It is my attempt to understand the world today. 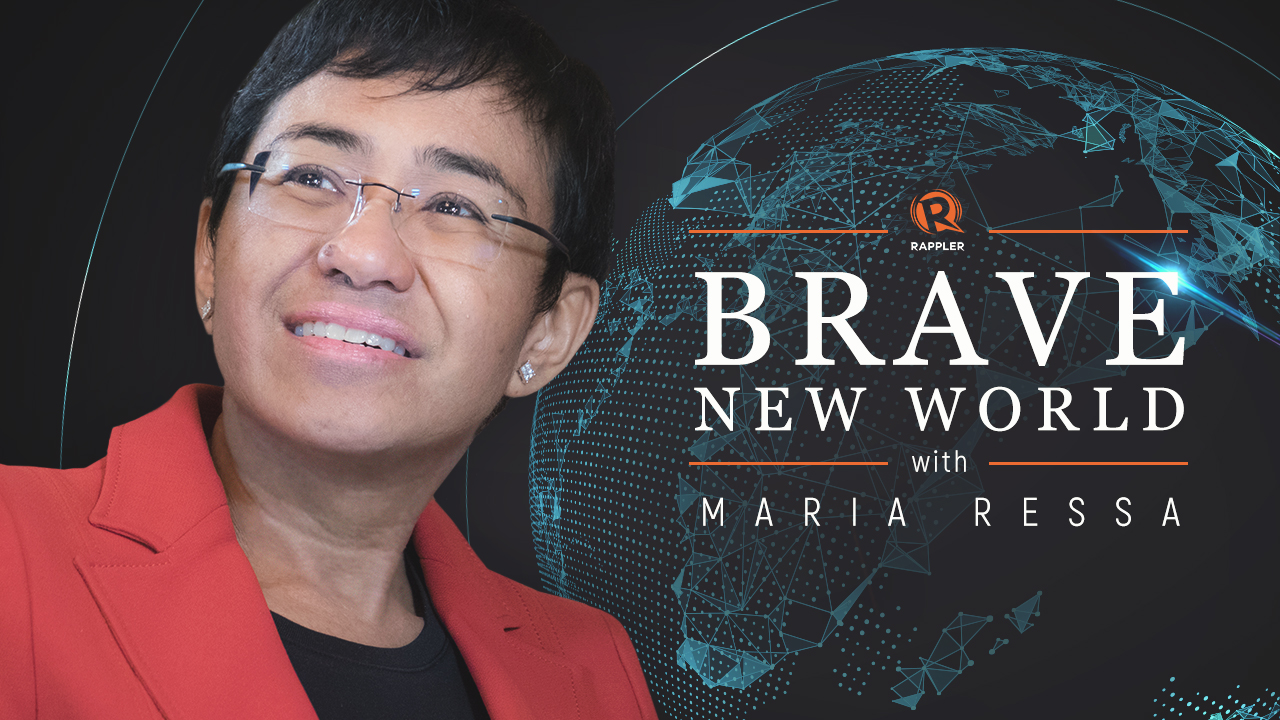 I have a favorite Yeats poem that I keep repeating every time I feel that I’m living history. The last time I recited it nearly every day was through 13 days in May of 1998, days that turned Indonesia upside down and ended nearly 32 years of Suharto’s strongman rule.

I hear it again now.

Mere anarchy is loosed upon the world,

The blood-dimmed tide is loosed, and everywhere

The ceremony of innocence is drowned;

The best lack all conviction, while the worst

Are full of passionate intensity.

I’m alarmed by the seemingly drastic change of values that’s been catalyzed by technology.

Seemingly overnight, Filipinos turned from defending human rights to justifying – and worse, accepting – daily murders of innocent people. Or the impunity of power – both in the public and private sectors: the lack of due process and accountability; the exponential flood of lies that’s slowly chipping away at our collective self-worth and our imperfect democracy.

One of the first advocates and users of social media for social good, I am horrified by how it has been used by autocratic governments around the world to roll back democracy and press freedom – to stifle critical voices and increase sexism and misogyny by targeting women at least 3x more.

I am saddened by how social media has changed society, creating pancake people – flat and thin on real knowledge, powered by emotion, making all of us more susceptible to disinformation, which is slowly but surely helping shift the global geopolitical power balance.

On so many fronts, I see power using scorched-earth policies to gain more power, with an utter lack of disregard for the scars their tactics leave behind.

Yet, I remain optimistic – a hope that’s based on the idea that with clarity of thought and deep study, we can find the path forward through this time of creative destruction.

Obsessions and deep dives in search of meaning

But it begins with one – me, you … the people we love. To get to that place of solitude and contemplation backed by research and real knowledge.

Brave New World is where I write not as a journalist, but as just me – my attempt to understand the world around me, hoping to find the best way to hold on to the values that define who I am.

Starting next Monday, July 23, I’ll share some of what’s important to me personally, developments here and around the world that we should be keeping track of.

And here’s the fun part: I want to do this on email – kind of a back-to-the-future exploration.

I’d love to hear what you think. It’s a time when we need to ask questions in a safe environment and to once again use the power of technology to build communities that build, not destroy.

So if you’re worried about some of the same issues, join me and let’s see if we can find a solution together! – Rappler.com