The Philippines’ pivot to China 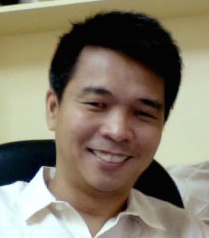 President Rodrigo Duterte’s upcoming visit to China may formally mark the swing back of the pendulum called Philippine foreign policy. In the past few months, the Philippines has steadily and unambiguously provided China with all the concessions it wants in the aftermath of the arbitration: no hype over the arbitral award, withdrawal of patrols from the EEZ, and stepping (and potentially breaking) away from the alliance with the US, as well as other allies. At the same time, after a sustained push to get the ASEAN members to begin standing up to China in the SCS and securing a massive legal victory that could be the solid basis of a united front between claimants, the Philippines has dropped the ball and withdrawn at the eleventh hour to deal bilaterally with China.

According to China, nothing is negotiable on the basis of the arbitration award, but everything is negotiable if it is discarded. President Duterte has publicly insisted that he will “not go out of the 4 corners of that paper,” but at the rate things are going, that is precisely all that will be left: a piece of paper.

By alienating allies like the US and Australia; refusing to push through with basic surveillance of the West Philippine Sea; discarding an ASEAN role; declaring that the Philippines cannot defend its territorial/jurisdictional areas; even exhorting the public to “not dwell” on Scarborough Shoal, President Duterte is methodically eliminating all means of leverage with which the Philippines could secure its interests against its larger, more powerful neighbor. He is taking a huge risk, betting all on China’s goodwill and beneficence without the insurance provided by the diversified, multi-lateral support of historical and traditional friends and allies. Over the long term, China unmistakeably stands to gain much, while the Philippines’ fate remains uncertain.

This pivot to China echoes a stark reality of Philippine politics: local politicians switch sides as convenience demands, whichever party will enable the former to achieve his or her goal of gaining benefits for the constituency and maintaining political leadership. The sudden uncalibrated swing bears the marks of political turncoatism played out on an international stage, despite being portrayed as a shift to an “independent foreign policy.” The trouble is that independence cannot be equated with personality-based politics; turning back on previous alignments without so much as a smooth and strategic transition, careful coordination and accommodation of interests; suddenly repudiating prior agreements, plans, and/or strategies; and squandering available strategic political leverage.

An independent foreign policy position, equidistant between geopolitical poles and able to carefully navigate geopolitical influences, is indeed ideal for the Philippines given its unique geo-strategic position, but it cannot be achieved by simply peddling oneself to whichever side can provide the most benefits. Good relations with China are just as important as with the US, but should be based on clear and consistent principles. Principles still matter, even in a real-political world: they provide the compass by which a State weighs and decides on its options in a way that preserves its national interests over the long term. (READ: Towards an independent foreign policy) 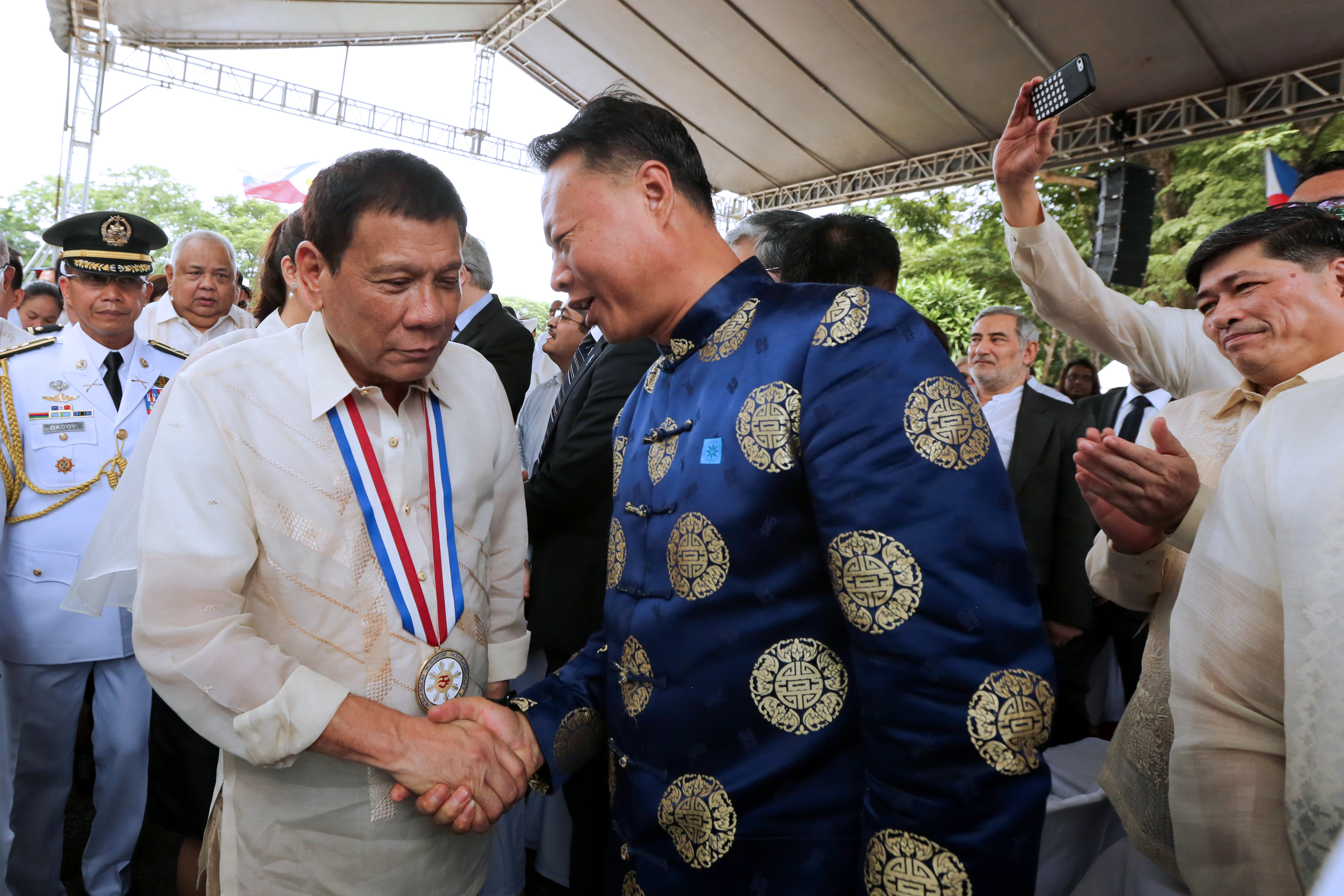 President Duterte’s meeting with Xi Jinping will be first major test of his crude and apparently transactional diplomacy. He has bet all his chips on China reciprocating for his abandonment of the previous administration’s strategy for the West Philippine Sea, expecting a concession for Philippine fishing and a windfall of Chinese economic investments. If he returns without any concessions, it will be a humiliating blow since he has given practically all the possible political leverage that he had in reserve. If he does come back with rewards, his critics and opponents will see him to have succumbed to the power of Chinese economic inducements.

Generosity to President Duterte would be in China’s best interest. China has a golden opportunity, beyond expectations, to hobble the US South China Sea strategy by neutralizing the hub of US regional presence and silencing the most vocal and daring (or perhaps reckless?) of all the ASEAN claimants. Acknowledgment of China’s maritime pre-eminence will enable the unhindered control and administration of the South China Sea. China is also taking steps to ensure that the Philippines’ withdrawal from the board cannot be remedied. Already, it is attempting to brow-beat Singapore, the next most important US current ally in the region, into submission in order to hinder any future US adjustment for the cracking Philippine-US security relationship. It is a stark demonstration of how much China respects other countries’ national sovereignty and independence when Chinese interests and image are concerned.

No doubt, the US and like-minded allies will be left in a lurch. The regional balancing strategy against China’s maritime expansion in the SCS was premised on the active cooperation of the only US treaty ally actually located on its maritime borders. President Duterte’s threat to switch alliances to China and Russia, if carried out, would severely undermine attempts to counter China’s move toward regional maritime dominance. Without the Philippines, the US would have to rethink its regional strategy and turn to more reliable allies like Japan and Australia, and perhaps seek to strengthen ties with more consistent strategically-minded partners like Vietnam and Indonesia.

President Duterte’s threat to switch alliances to China and Russia, if carried out, would severely undermine attempts to counter China’s move toward regional maritime dominance.

It is difficult at this point to determine where President Duterte’s foreign policy will eventually go, and one could hope that there is still a chance that such a radical change in direction can still be moderated. After all, there are still many good people in the foreign service who have both the institutional memory, critical and strategic thinking, and extensive diplomatic experience to halt the apparent free-fall in the Philippines’ South China Sea/West Philippine Sea policy. President Duterte still has the opportunity to carefully weigh his own personal biases against the country’s long-term national interests. But this requires timely and firm intervention on the part of institutional policy- and decision-makers: it is quite possible that once the Duterte-Xi meeting takes place, the die will be cast.

Oddly enough, the heady flair and atmospherics preceding PRRD’s foreign policy swing actually matches former President Benigno Aquino’s anti-China posturing, from portraying China as a threat to the region to comparing it with the Nazi regime. This time, China is the new best friend in the anti-drug war and the US is shown as a historic violator of human rights. Where previously the Philippine-US security relations was seen as the only tangible means of protecting Philippine maritime interests, now it is portrayed as the lightning rod for unwanted regional armed conflict. Unfortunately, more than anything, President Duterte’s pivot to China tends to prove a singular constant in Philippine personality-based foreign policy in matters of external and regional security: unreliability and instability over the long term, with a penchant for theatrics. – Rappler.com

Dr Jay L. Batongbacal is Associate Professor, University of the Philippines College of Law and Director, UP Institute for Maritime Affairs and Law of the Sea. Aside from teaching law, he undertakes research on maritime affairs, including Philippine and US maritime security policies and the Rule of Law in the South China Sea disputes.