Dec 26, 2017 4:32 PM PHT
Curtis S. Chin
Facebook Twitter Copy URL
Copied
With a Filipino population of some 50 million under the age of 24, the nation’s decision-makers simply cannot afford to neglect the employment, education, and social needs of this enormous constituency 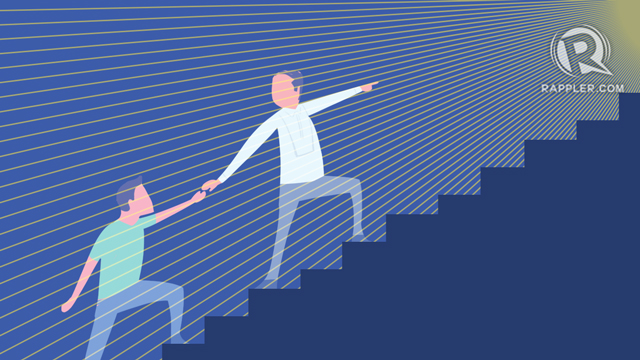 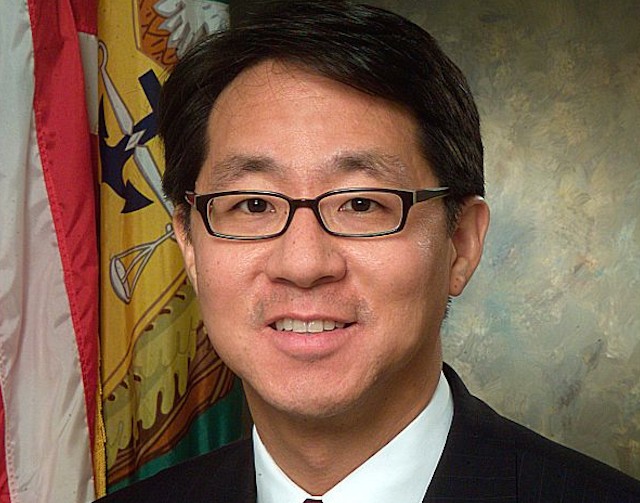 One could well lose heart in parts of Southeast Asia if all you did is read the headlines, or the social media feeds. The Philippines is a case in point. Even during this nation’s holiday season, today’s banner news and trending tweets and Facebook posts from this country tend to magnify the many, not insignificant challenges facing the country.

The ongoing war on drugs, the battle against violent extremists in Mindanao, and the seemingly endemic corruption and enduring poverty that has eroded public confidence in government across presidential administrations are not for the faint of heart.

Solving these problems requires not just the commitment and ingenuity of current politicians, but the engagement of the next generation of civic and political leaders. 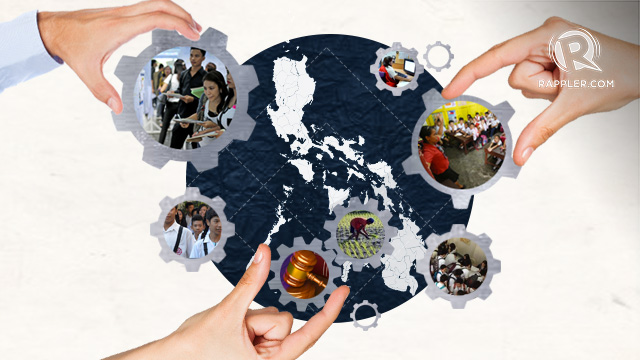 Thankfully, the evidence suggests that today’s young generation is no stranger to the innovation that will be essential to rising to the challenge. I had the privilege of witnessing the incredible strides made by young Filipinos firsthand when I participated recently in the graduation ceremony for the International Republican Institute’s Young Leaders for Good Governance Fellowship – a year-long program for local government leaders under 40 years old. I was struck by the enthusiasm and clear vision these young officials had for their cities, municipalities, and country.

A councilor from Ilocos Sur, in the northwest of the country, spoke at length about the need for young people to learn farming techniques from aging farmers in her municipality. Many farmers have contributed significantly to the local economy, but may well retire or pass away before sharing their skills with apprentices. In response to this challenge, this councilor created the “Farmbassadors” program to pair older farmers with unemployed youth to create jobs and foster a more inclusive community.

Disruption can come in many forms. These young people are not content to wait for solutions for their problems to be delivered from the top down. Instead, they are seeking to extend their participation in politics at the same time as the national government prepares to devolve more powers to the local level to enhance public services and better respond to citizens’ needs.

With a Filipino population of some 50 million under the age of 24, the nation’s decision-makers simply cannot afford to neglect the employment, education and social needs of this enormous constituency. Poor economic opportunities, especially outside of “imperial Manila”, are contributing to feelings of disillusionment. This, in turn, may well feed into larger challenges to social cohesion including anti-social behavior, drug abuse, and even violent extremism.

As federalism moves to the forefront of Philippine President Rodrigo Duterte administration’s list of priorities, the need to recruit dedicated, energetic local officials presents an enormous opportunity for both the government to engage the young population and for young Filipinos to make their voices heard.

The inclusive implementation of federalism and decentralization policies could provide an important mechanism to address the challenges that disproportionately affect young people in the Philippines. Greater local control over resources and programs would allow representatives to respond directly to the nuanced needs of their constituents.

Decentralization and federalism have the potential to be part of the solution to these challenges. However, if local government officials are unprepared for their changing role, or if the regulatory framework does not effectively integrate independence with accountability, the country could squander this opportunity for positive change. Moreover, if local governments are unprepared for the additional responsibilities, communities are at risk for poorer quality or less reliable services as well as increased vulnerabilities to corruption.

Effective and engaged leaders who invest in building resilience to these risks are crucial to the further development of Filipino democracy. Support from ASEAN and the larger international community can also play a valuable role. As this generation of young Filipinos moves into increasingly important positions of responsibility, political leaders at all levels must seize the opportunities presented by political reforms to build a better country of all Filipinos.

That approach – investing in youth to strengthen governance – is one that could well benefit all of the region’s governments, fully democratic or not. Identifying young Southeast Asian leaders can be the easy part. Our shared, ongoing larger challenge is to invest in and support them. The result will be a stronger region for generations to come. – Rappler.com