[OPINION | Newspoint] The conscience of our time 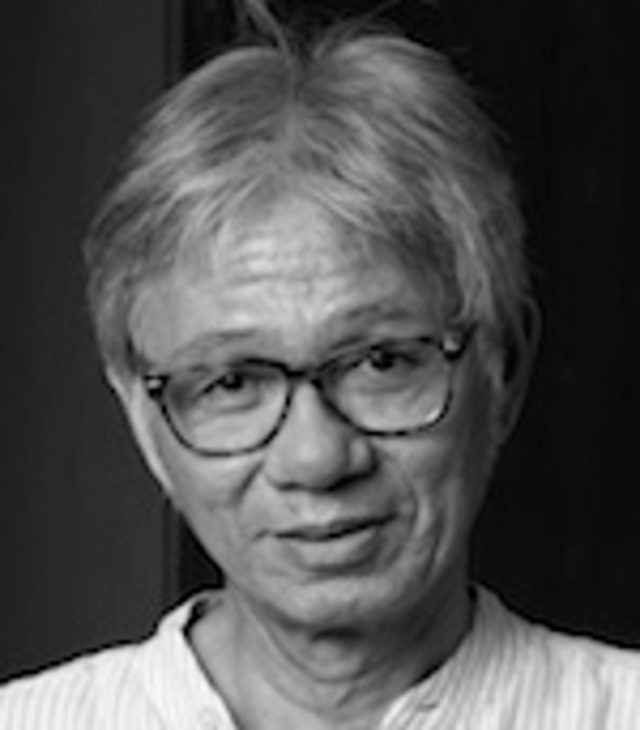 Senator Leila de Lima will complete a full year of imprisonment on February 24. It’s not imprisonment, only detention, her jailers might correct us. But no trick of technical hair-splitting can minimize the injustice done her. It only adds insult to injury.

Make no mistake about it: Leila de Lima is a prisoner of conscience. Indeed, she is the conscience of our time. Her story is our story. We can only ignore it at our peril: our very rights and freedoms turn on it.

If we allow ourselves to be cowed or otherwise led into believing she is a criminal or an enemy, deserving therefore to be locked away, we will be abandoning our every good sense; we will be walking into our own prison cell, for that’s what life is like in a world turned upside down after Rodrigo Duterte’s heavy hands have worked it over.

But, really, how can anyone be mistaken about De Lima’s case when there is actually no case? The plot is simply too ridiculous to be credible.

Duterte’s justice secretary forms a choir of drug-dealing convicts to testify against her. It’s an enlistment they cannot refuse. But what have they got to lose anyway? They are all in for life.

And so, they shed their prison clothes, slip into decent civvies, and proceed to sing their song. As justice secretary once herself, De Lima, they intone, allowed them to continue their drug trade from prison and took a share in the profits.

Further, to create the impression that she is by trait no good, inquisitors from the Department of Justice and the Duterte-controlled Congress rake up a private romance of hers and misrepresent it, spectacularly, on national television.

Certain issues arising from De Lima’s case have gone up to the highest court. At every instance, she was found deserving of all that had befallen her and denied any relief, not even such standard sort as bail for provisional and limited liberty.

But what had her accusers got on her really? Nothing but the word of men condemned to prison for the rest of their lives (unless pardoned by the President) for far graver crimes than untrustworthiness and conscripted by the country’s chief jailer himself for his plot – a plot so simplistic and indeterminate he has to this day not made up his mind as to what exact charge to finally bring.

As for concrete evidence, not one penny of dirty money or one gram of illicit drug has been presented.

The case has been put through the normal judicial process, true, but that does not make for any guarantee that justice is being done or any justification of De Lima’s incarceration.

In Duterte’s presidency, the pattern of voting in the Supreme Court itself scarcely inspires trust in the process.  At least two of its rulings – apart yet from the one denying de Lima’s plea for liberty on an invalid warrant of arrest – could only have pleased Duterte: one  acquitted former president Gloria Arroyo, the other hero’s burial for the dictator Ferdinand Marcos. By its acquittal of Arroyo, the Supreme Court also supplied the precedent that inspired the graft court, Sandiganbayan, to grant bail to former Senator Jinggoy Estrada, also accused of plunder, a crime for which no bail is normally allowed.

Arroyo, Marcos’ heirs, and Estrada’s father, Joseph, mayor of Manila and himself a former president and plunder convict, who owes Arroyo his pardon, all happen to be chief allies of Duterte’s.

The Supreme Court is composed mostly of Arroyo and Duterte appointees, and they tend to vote as a bloc.

De Lima’s persecution, in any case, goes beyond politics; it is personal and pathological: she has crossed a certified narcissist and autocrat. The collision goes back 8 years. As chairperson of the Commission on Human Rights, De Lima began to investigate Duterte, mayor then of his native Davao City, for allegations of death-squad murders.

As senator, she continued hounding him in his presidency as similar allegations resounded around his war on drugs, which by then had already left too many dead (the number has since grown to several thousands). At a Senate hearing she chaired, a colleague in the opposition, Antonio Trillanes IV, presented a confessed assassin for Duterte who testified that Duterte had ordered a plot against her, to be carried out when she traveled to Davao for her initial inquiry.

The testimony triggered efforts to get her out of the way. On short order, she was robbed of her committee in the Senate, then of her very dignity, as the tables were turned on her and her most private life was transmogrified and paraded at public hearings in both houses of Congress; in the end she was robbed of her freedom.

That’s why Leila de Lima’s story bears constant retelling. Her trials are our trials, her tragedy is our tragedy. – Rappler.com