[ANALYSIS] Diokno’s appointment to the BSP: Need we worry? 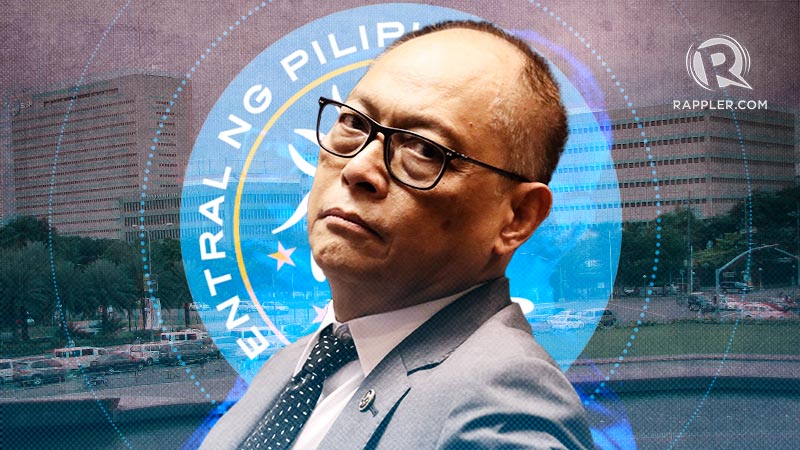 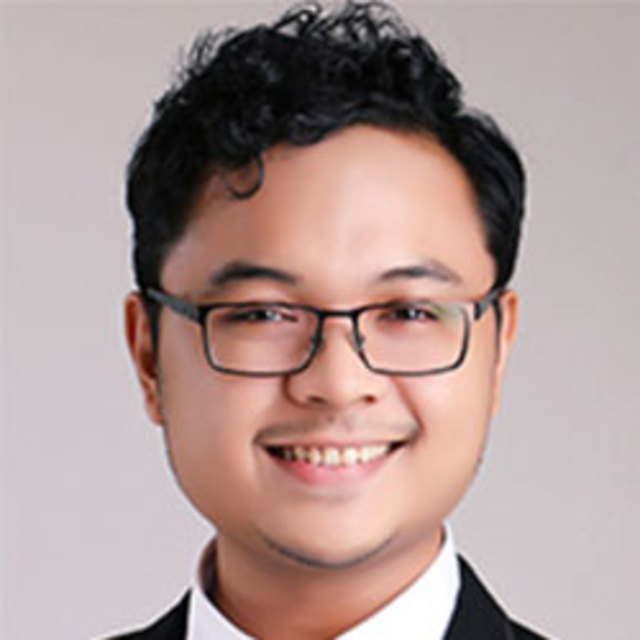 On the one hand, Diokno is a PhD economist with decades of teaching experience and government service under his belt. (READ: FAST FACTS: Who is Benjamin Diokno?)

On the other hand, Diokno’s surprise appointment sent so much market jitters that the peso appreciably dipped against the dollar by 1% the day after it was announced.

The think tank Capital Economics also reportedly warned, “the surprise pick of Diokno as governor may raise questions about the bank’s independence in the future.”

In this article let’s lay down the pros and cons of this controversial appointment.

A cherished virtue of modern central banking is independence.

That is, as much as possible, central banks and their conduct of monetary policy should be as free from political intervention as possible.

In the Philippines, one way we’ve achieved independence in the past was by appointing a BSP governor who rose through the BSP’s ranks.

This norm has prevailed since 2005. Amando Tetangco Jr, who repeatedly reaped global awards as an exemplary central banker, first worked in the BSP back in 1974. His successor, the late Nestor Espenilla Jr, was hired by the BSP as a fresh grad in 1981.

In the wake of Espenilla’s recent and untimely death, a number of UP economists suggested that we keep to this norm.

For instance, Prof Maria Socorro Gochoco-Bautista, an esteemed expert in monetary economics, said, “I believe that someone who has worked at the institution for many years is a far superior choice for governor than anyone from outside the institution who will undoubtedly face a steep learning curve on all fronts.”

But in contrast to his two immediate predecessors, Diokno did not rise through the BSP’s ranks.

Although Diokno can be reasonably expected to know monetary policy too (being a bona fide economist, after all), several career officials within the ranks of the BSP – although much less known – already have decades of experience on the issues and tradeoffs at hand.

In this sense, Diokno’s appointment is not just a break from tradition but also less than ideal.

Note, though, that it could have been worse: in September last year Duterte alarmingly floated the idea of appointing a military chief to the BSP.

In a press conference, Duterte casually told former AFP chief Rolando Bautista (in a mix of Filipino and English) that, “In the meantime that I cannot put you in the Central Bank, you can be in the NFA perhaps…”

That shocking statement made clear that Duterte has no inkling at all about central bank independence and the need to maintain it.

(Bautista is now the new secretary of the Department of Social Welfare and Development, which is an entirely different but no less disturbing appointment.)

Central bank independence also entails that monetary officials have as few links to politics as possible.

However, Diokno is not exactly apolitical.

First and most obviously, he was one of Duterte’s economic managers. Until recently he was beholden to, and advocating policies for, the present administration.

This alone could have far-reaching implications. Since Diokno is serving the unexpired term of the late Nestor Espenilla Jr., note that he can influence the crafting of monetary policy until July 2023 or until after the Duterte administration has passed.

Insofar as the BSP governor is also the chair of the Anti-Money Laundering Council (AMLC), some also worry that Diokno’s appointment could hamper current and future investigations into the wealth and bank accounts of Duterte and his family members.

The manner of Diokno’s removal itself reeks of politics.

Several lawmakers recently beseeched Duterte to fire Diokno as budget secretary over allegations of “insertions” in the 2018 and 2019 budgets. They also hurled allegations of conflict of interest regarding the approval of road and flood control projects in Casiguran, Aurora, and Sorsogon.

Diokno denied all these claims. But some could not help but see that his removal from the Department of Budget and Management (DBM) could be nothing but a way to vacate the post of budget secretary and install a key Duterte ally. (Perhaps Speaker Gloria Arroyo herself?)

Clearly Diokno carries a lot of political baggage as he crosses the threshold of the BSP. Hopefully it does not weigh him down too much.

Finally, many are still uncertain about Diokno’s worldview and the direction he wants to chart for the BSP.

Modern central banking is a devilishly complex business that requires a thorough grasp and careful consideration of both international and local events.

On the international front, the new governor will need to study the conflicting signals regarding the health of the US economy, the impact of the impending US-China trade war, and the fallout from Brexit.

On the domestic front, people wonder if Diokno’s recent experience in economic management could influence his new post.

For instance, being an advocate of the Duterte administration’s Build, Build, Build program, he might push for monetary policies that could advance this ambitious project (like keeping interest rates as low as possible).

Last year Diokno was also wont to dismiss the continuous increase in the country’s inflation rate. This attitude might further suggest that he won’t lean so much against the wind that is inflation.

Given all these issues, and if only to appease worries about his appointment, Diokno must articulate his perspectives and strategies to the public soon.

We’re almost halfway through the current administration and Duterte has visibly mangled enough of our social and political institutions.

The last thing we want is for him to exert considerable control as well over the conduct of monetary policy via Diokno’s appointment.

Yet there are at least 3 reasons to believe why this won’t happen so easily.

Second, the BSP is staffed by a pool of highly-trained economists and analysts who silently but competently crunch the numbers and weigh the policy tradeoffs in the background. For all intents and purposes, we can still expect monetary policy to be based on good empirical data and solid analyses.

Third, I highly doubt that Duterte himself understands what exactly the BSP does, let alone how he can influence it to suit his own objectives.

The author is a PhD candidate at the UP School of Economics. His views are independent of the views of his affiliations. Thanks to friends for comments and suggestions. Follow JC on Twitter (@jcpunongbayan) and Usapang Econ (usapangecon.com).