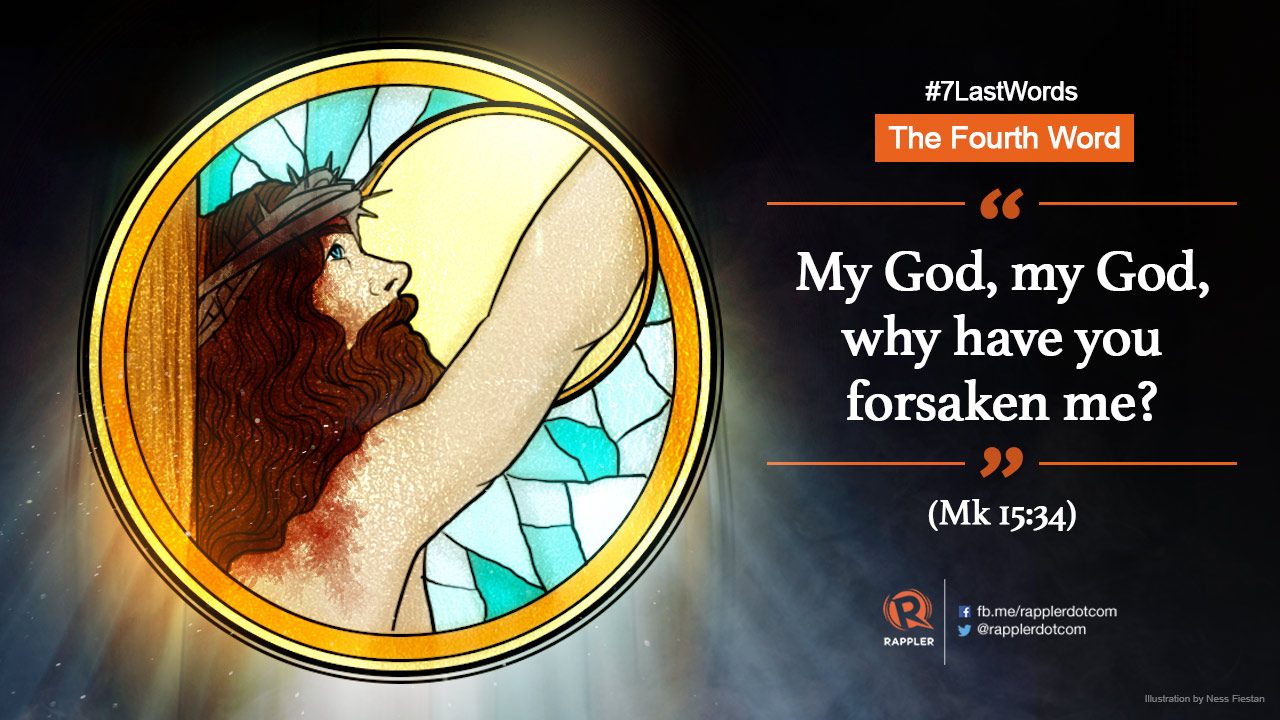 Facebook Twitter Copy URL
Copied
Cusswords, vulgarities, and obscenities are becoming common and ordinary. There are no longer any qualms of conscience in using them, and they have even become fodder for jokes, laughter, and applause in public. 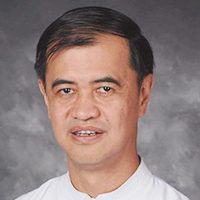 I write these lines not without difficulty, in the heat of an ongoing discussion with my colleagues. It’s about a recent misfortune, connected with a mental health issue. An apparent suicide has again claimed the life of a talented young man, who however had been battling clinical depression since childhood. Now as a Catholic priest engaged in youth ministry and in the Sacrament of Confession for a number of years now, I observe in fact a spike in cases of depression and suicidal ideation (if not actual attempts) among youth. It wasn’t like that in the earlier years of my ministry, from what I remember. I even heard from a counselor that the Philippines has now become the suicide capital of Southeast Asia.

Things have indeed evolved a lot (for the worse, lamentably). Apart from the miserable realities themselves now occurring more frequently and more intensely, even our language and speech reveals the inner breakdown. There seems to be an exponential increase, but at the same time an opposite movement, regarding meanings in our use of words and expressions. On the one hand, cusswords, vulgarities, and obscenities are increasingly becoming common and ordinary. There are no longer any qualms of conscience in using them, and they have even become fodder for jokes, laughter, and applause in public. On the other hand, phrases which once had noble meanings have deteriorated. For instance, the cry for help addressed to God has been shortened and abbreviated to a Facebook emoji (“OMG”). The expression, in fact, has already long since been a trite interjection, a meaningless expression of surprise or anything else. Then there’s that new Taglish expression which goes, juicekolord – go figure that. Also, the standard phrases we often use for greeting each other (“Hi! How are you?”) have long since lost their real sense. They have become mere stock phrases which we just utter more-or-less out of conventional courtesy, or even just by thoughtless habit.

In the case of our Lord Jesus Christ’s utterance, well – it might be helpful to consider a basic truth. It does seem unthinkable. No less than Jesus himself, the Son of the almighty God, he himself, while hanging on the cross in pain and agony, uttered this terrible cry of anguish. But is that really so? I mean, shouldn’t he be strong and victorious enough to rise above pain and despair? How could he say such a thing?

But yes: we all know it, and it’s true. No less than Jesus himself reached that point. He cried out in utter suffering and despair, in heartbreaking abandonment and hopelessness: “My God, my God, why have you forsaken me?” Be that as it may, it is useful at the same time to know the explanation of several scripture scholars concerning this verse. And this is the fact that Jesus, in that moment of his supreme sacrifice in Calvary, was in all likelihood praying Psalm 22. Just like any pious Jew, he was actually quoting the opening verse of the said Psalm. It falls under the specific genre of psalms of lament, whereby the psalmist is not hesitant at all to lift up to Yahweh his desolation and depression. Now what is notable is that it gradually morphs into a hymn of praise to God. And it ends in fact on a high, positive note of homage and reverence to Him.

So, where’s the despair and dejection after all?

We just shouldn’t be surprised if Jesus too did actually reach rock bottom, lamented his abandonment, and cried out in despair. Isn’t he fully human as well, in the first place? But the thing is, he didn’t stop there. The very moment of despair for him became in fact the trigger to turn to his Father, and to reaffirm his faith in Him. And Jesus in turn is able to help us more in our struggles and temptations, “since he was himself tested through what he suffered” (Hebrews 2:18).

So if we go back once again to how we mortals have accommodated things to suit our own petty conveniences – we might as well ask the difficult question. No, not that one of Jesus. We don’t dare ask why God has forsaken us! Because for all we know, He didn’t abandon us at all in the first place. All the while, all this time, God is always there for us and with us, eternally present, unconditionally loving us. We may have had to pass through the valley of darkness. But He won’t just wish us good luck and then wait for us at the end. No, He’s just there beside us – accompanying and guiding us, holding us by the hand.

But here now is the real question. Can we be the ones instead who are abandoning God? Might we be the ones who forsake Him, who leave Him by the wayside of our hearts, and of our society?

Admittedly there are no easy, ready-made, tap-and-swipe answers. For one thing, mental health issues will continue to plague us and our young people. Hope is unfortunately becoming more and more a rare commodity. We shake our heads and wash our hands in utter disbelief and anger with how things are turning out with our government, society, the Church.

Sige: let us cry out to God if we must. But let us not – let us never! – lose heart or despair. God is still with us: He is Immanuel, remember? He will never abandon us. But we will also not abandon Him.  – Rappler.com

Fr. Martin Meily Macasaet is a Catholic priest, and a member of the Salesians of Don Bosco. He is from Makati. He writes a blog in Facebook (Mart YM), and is presently assigned at the Don Bosco retreat house in Batulao, Batangas. He also teaches various youth ministry courses in the Don Bosco Center of Studies in Parañaque. The world of youth and youth ministry is his field of interest and ministry, despite already inching slowly towards senior citizenship.

A video-reflection on the fourth of the  ‘7 Last Words of Jesus Christ’ presented by St. Paul’s Audiovisuals.