7 Last Words reflection: ‘Father, forgive them, they know not what they do’ 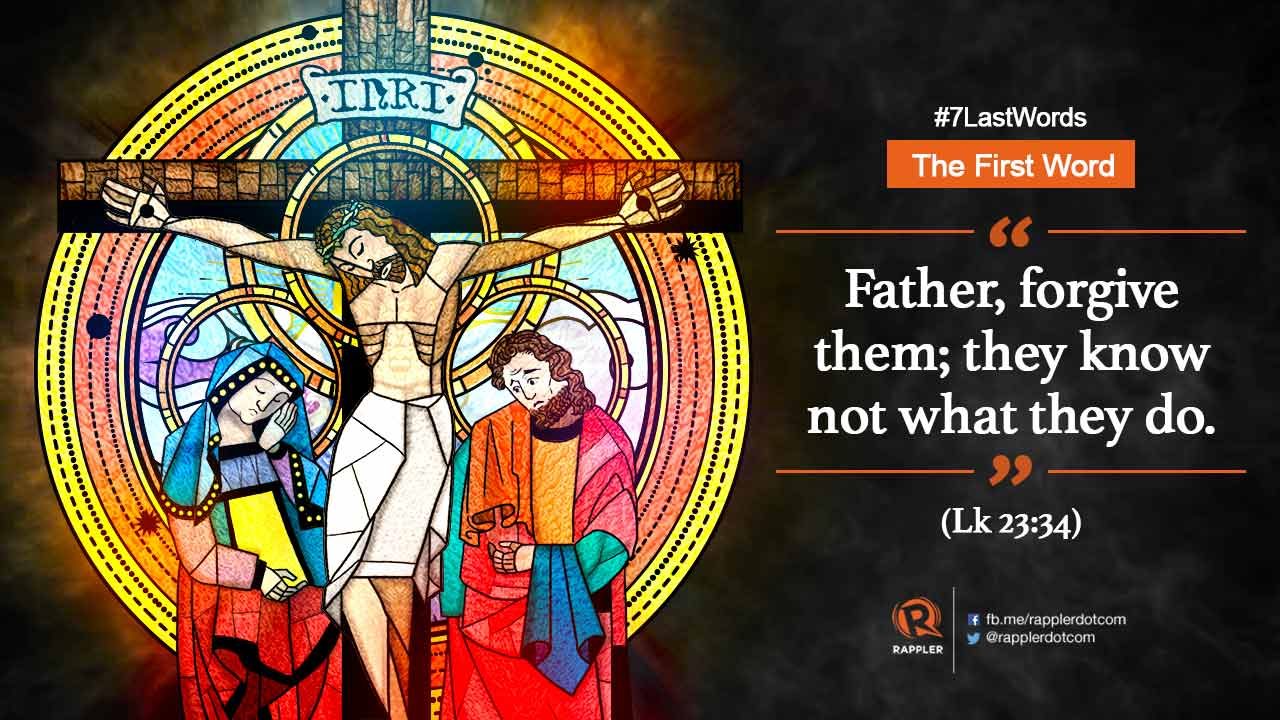 Facebook Twitter Copy URL
Copied
Ignorance is killing us as it killed our innocent Lord. There is a time for mercy but there will soon be a time for reckoning. 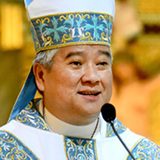 Thirty-three years before the tragic crucifixion of her Son, the young Virgin Mary received a message from an angel extolling her virginal innocence. “Full of grace,” she was called. Her innocence was her beauty. Her innocence was a gift that not everyone possessed. She was unique.

The Lord, sinless and innocent, was pleading for forgiveness on behalf of his ignorant torturers. They were ignorant and therefore they may be pardoned. Ignorance was the excuse. They do not know…. Citing ignorance, the Lord says this murder that they were gladly doing on Him must not be taken against them. The innocent Man invokes ignorance to excuse His killers.

Who are we? When we do not know who we are, we end up hurting others without knowing and we hurt ourselves without relent. Ignorance about ourselves and denial of the imprint of God that we carry in us, makes us think like beasts in the jungle whose rule of life is survival of the fittest. We are not beasts who eat beasts. We are children of a loving God washed by the blood of the Lord Himself.

This ignorance about our dignity as children of God has made us clap at the murder of the poor in the name of the drug war; thumbs up for the 30,000 countrymen killed under the candy-coated term “crimes under investigation” because “there are no extrajudicial killings” here. Ignorance about ourselves is fatal for us and for others.

More important than the question “Who am I?” is the question “For whom am I?” This ignorance of relationships has caused great harm to our moral fiber. “I am for God,” we seem to have forgotten.

Because we have forgotten or ignored this truth, we giggle when God is called stupid. We chuckle when bishops are ordered killed. We clap when the Church that God founded is called son of a whore whose life span will not go beyond 25 years. Ignorance of to whom we belong has made blasphemy normal, it has made cursing fashionable and killing the remedy to all problems. Ignorance that we belong to God destroys our nation and causes deep harm.

This ignorance about where happiness truly comes from has made us a nation that glees in murder, a nation that waltzes with convicted plunderers and votes for incorrigible liars. The ignorance of the Jews killed the Lord; that same ignorance is killing us softly and slowly. This ignorance has lessened our capacity for malasakit. The reign of murder and terror has made us numb as a neighborhood, incapable of crying with those who grieve. When we abandon the gift of crying, we become less Christian and less human. This ignorance makes us hard like rocks, impenetrable and incapable of tears.

Ignorance is killing us as it killed our innocent Lord. There is a time for mercy but there will soon be a time for reckoning. There will come a time when our own ignorance will be our guilt; when the God of innocence and wisdom will judge us because when there were people He sent to guide us, we chose the darkness of ignorance rather than the light of wisdom.

Divine Wisdom is nailed on the Cross. Our ignorance has nailed Him there. Learn from Him. By His wounds, the wounds of our ignorance will be healed. May He heal our ignorance and lead us back to Life. May we who can no longer live in innocence, live in penance instead, for our sins and the sins of our nation. – Rappler.com

Socrates B. Villegas is archbishop of Lingayen-Dagupan. He is former president of the Catholic Bishops’ Conference of the Philippines.

A video-reflection on the first of the  ‘7 Last Words of Jesus Christ’ presented by St. Paul’s Audiovisuals.