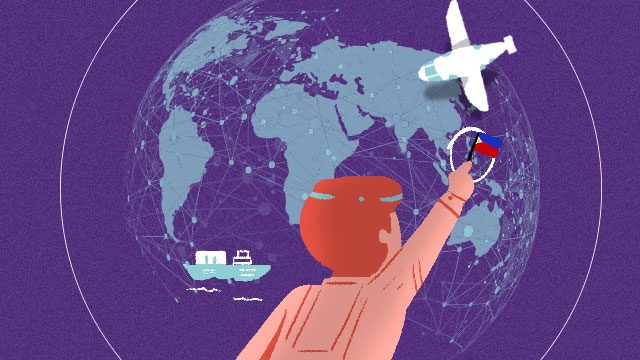 Facebook Twitter Copy URL
Copied
Why are there not a lot of Filipino brands taking center stage globally? 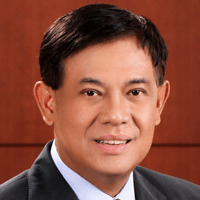 After World War II, when most Asian economies were in shambles, the Philippines managed to rebuild its local economy through a combination of trade legislation, austerity programs and the renowned “Filipino First” policy. All these efforts were designed not only to rehabilitate the ailing economy of a newly emancipated Republic but were geared toward heralding an era of economic independence.

By the 1950s to 1960s, the Philippines had built a name for itself as one of the leading economies in Asia. In fact, the Philippines was highly regarded as an industrial powerhouse. With the advent of stricter import regulations and policies, the country’s local manufacturing industry flourished and exports were at an all-time high. Philippine brands like San Miguel were not only household names but were globally competitive and well known.

Thus, it is baffling that today, the Philippines has been grossly left behind by its Asian neighbors in terms of industrial growth.

Japan, which was in much dire straits than the Philippines after World War II, is now one of Asia’s leading economies. Its brands such as Sony, Nintendo, and Toyota are synonymous with Japanese ingenuity and world class quality.

South Korea, which in the 1960s was only beginning to recover from the Korean War, is now a global leader in electronics with brands such as Samsung and LG, and the cosmetics industry with brands like Laneige, Sulwhasoo and Etude House. Korea has even managed to globally export its music and pop culture!

The Philippines is home not only to a host of beautiful tourism sites, but the most hardworking and creative people in the world as well. Filipino resourcefulness and ingenuity have pioneered breakthrough inventions such as the medical incubator, karaoke machine, computer chip and a variety of medicines.

The beauty and quality of our artisan craftsmanship dates back to even pre-colonial times. In trade shows and expos abroad, Filipino fashion, furniture and products are a hit with the foreign market. In recent years, homegrown brands like Jollibee and Kenneth Cobonpue have found lucrative niches overseas.

Why are there not a lot of Filipino brands taking center stage globally?

Or, to put it bluntly as President Duterte did during his last SONA, are we our own enemies?

To truly maximize our potential in the global market requires a collective effort from both the private and public sectors. Robust government initiatives that provide sustainable partnerships between local creators and key foreign marketplace actors and financial grants can pave the way to more brands stepping into the global scene. Financial literacy and mentorship programs which educate and expose creators to the business aspect of creating and growing their brands are also crucial in preparing our domestic brands to take flight internationally.

The success story of building a proudly local and globally recognized brand starts from home. The possibilities and solutions are endless.

What we badly need is soul-searching to figure out how we, as Filipinos, can once again showcase our talent, ingenuity, and creativity on a global scale. – Rappler.com

The author, a senior partner of ACCRALAW, is the vice president of the Management Association of the Philippines and a trustee of the Financial Executives Institute of the Philippines. The views in this column are exclusively his. He may be contacted at francis.ed.lim@gmail.com