[OPINION] Ceasefire in the time of coronavirus Facebook Twitter Copy URL
Copied
'US imperialism, Chinese imperialism, the Duterte administration, and the CPP-NPA-NDFP can become tactical allies, even if strange bedfellows, against the coronavirus' 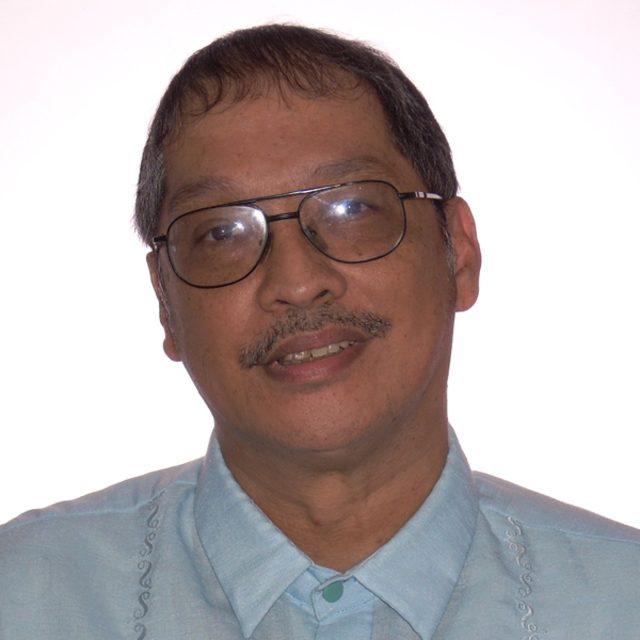 It has happened before, on a temporary and short-term basis, during some particularly destructive natural calamities, although mostly on a regional level. Well, this current virus is now a global pandemic. The Philippines is now under a public health emergency – to be clear, according to President Duterte, not martial law – although the military and police are being mobilized to backstop (employ reasonable force, if necessary) the new national emergency response under a civilian-led Inter-Agency Task Force for the Management of Emerging Infectious Disease (IATF-EID).

Given that new priority for the military and police, it should be in their interest that there be a temporary ceasefire (or at least a mutual suspension of military offensives) between them and the communist rebels (New People’s Army, NPA) until the coronvirus threat has been contained.

However, the coronavirus emergency refocusing and redeployment (if substantial) of the Armed Forces of the Philippines (AFP) and the Philippine National Police (PNP) is also a tempting scenario for the NPA to further intensify its tactical offensives, as it has long called for since the collapse of the peace talks in 2018.

Any redeployment of big units of the AFP from the countryside to the National Capital Region of Metro-Manila (maybe the AFP version of “surrounding the cities from the countryside”) will leave some vacuum in the countryside that the NPA would normally take advantage of, such as by all the more attacking “softer” targets like the PNP and paramilitary units (Citizens Armed Forces Geographical Unit, Cafgu), which could no longer rely on immediate AFP reinforcements.

But perhaps the military calculus – for both sides – should not be the only or main determinant of policy decisions and courses of action in this military matter. Humanitarian considerations can sometimes trump (pun intended) military considerations.

This looks like one of those times. There are also – to be realpolitik about it – political (including political correctness) and propaganda considerations. What action – continuing armed hostilities or a ceasefire – will win the hearts and minds of the people? Which army is the one helping them deal with this coronavirus threat to their health and their very lives? What is the point in saving people’s lives from the virus but killing perhaps just as many persons in armed hostilities?

A ceasefire in a time of coronavirus would be in accordance with the spirit, if not the letter, of international humanitarian law.

For example, there is Article 56 on hygiene and public health in occupied territories under the 1949 Geneva Convention No. V on Protection of Civilian Persons in Time of War that is an international armed conflict: “To the fullest extent of the means available to it, the Occupying Power has the duty of ensuring and maintaining, with the cooperation of national and local authorities, the medical and hospital establishments and services, public health, and hygiene in the occupied territory, with particular reference to the adoption and application of prophylactic and preventive measures necessary to combat the spread of contagious diseases and epidemics….  In adopting measures of health and hygiene and in their implementation, the Occupying Power shall take into consideration the moral and ethical susceptibilities of the population of the occupied territory.” (boldface emphasis supplied)

US imperialism, Chinese imperialism, the Duterte administration, and the CPP-NPA-NDFP can become tactical allies, even if strange bedfellows, against the coronavirus. Resolve this new current principal contradiction first, then go back to the erstwhile principal contradictions, to your protracted people’s war, to your EO No. 70 whole-of-nation approach to end the local communist armed conflict, business as usual.

Finally, if all other rationalization fails, just have some consideration for the advanced ages (and stages) and pre-existing state of health (classified information that has been occasionally subjected to fake news) of the current acknowledged leaders of your two sides – President Rodrigo Roa Duterte, nearing 75, and his Professor Jose Maria Sison, 81. They are among the elderly most vulnerable to the coronavirus.

Perhaps, good old Pinoy cultural deference to and care for our elders can be reason enough for a ceasefire in a time of coronavirus. Coronabonus: this might help build some confidence for the so far urong-sulong resumption of the peace talks. – Rappler.com