Apr 2, 2020 3:46 PM PHT
Peter Pomeranzev
Facebook Twitter Copy URL
Copied
'The world will not allow China to continue posturing as its savior, after China single-handedly caused the worst pandemic in world history since the Spanish Influenza of 1918' 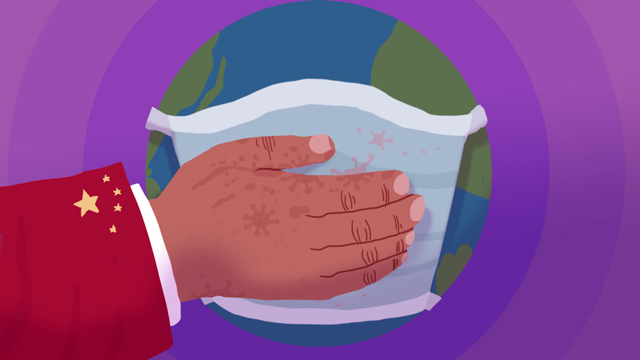 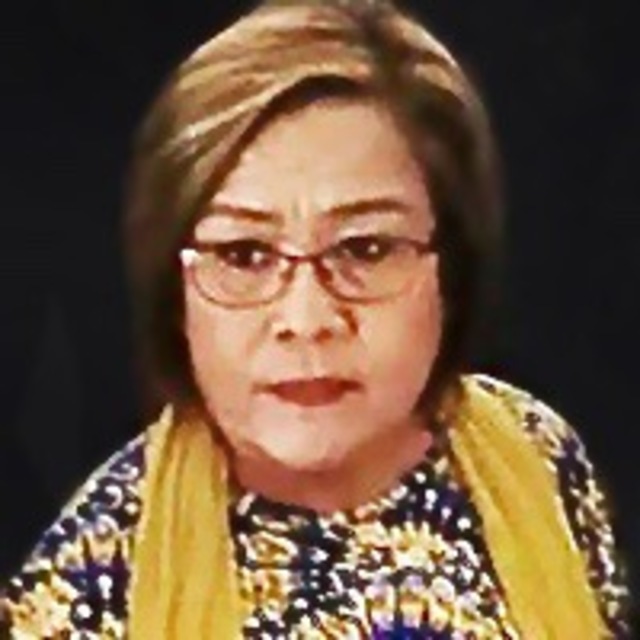 For China, every day is April Fool’s Day. But the world is not buying. While it attempted to spin the story that the virus came from the US, and that it is now saving the world in supposedly helping countries stop the virus, China is only fooling the most gullible, like the Duterte government, because those of us who watched this calamity unfold from the very beginning know better. China is not fooling us, not even on April Fool’s Day.

More and more people around the world are calling the COVID-19 virus the “CCP” or “CPC” virus, or the Chinese Communist Party/Communist Party of China Virus. This is to remind people who are responsible for the pandemic that is now ravaging the whole globe, stopped the world economy, and threatens the future of humanity.

Rightly so, because early in December 2019 when the new coronavirus was detected by Chinese doctors, Chinese Communist Party officials attempted a cover-up by silencing the doctors. This cover-up delayed the implementation of measures that would have stopped the spread of the virus. Because of this cover-up, millions of Chinese tourists, including Wuhan residents, went on their international vacations, spreading the virus to the whole world, but more savagely in countries with large Chinese expat populations, like Iran and Italy, and even the Philippines because of the Chinese POGOs in our midst.

Now, China proclaims that it has defeated the virus, although there are great doubts as to the candidness of this claim. Experts say it is quite impossible for China to claim a zero incidence in a population of more than a billion Chinese merely days after the last recorded case of local transmission. At the same time, the number of the dead in Wuhan, Hubei, and the whole of China is being questioned, because Wuhan residents are reporting thousands of urns containing cremated remains handed over to family members, and witnesses are claiming Chinese crematoriums were working around the clock at the height of the epidemic in China. There are estimates of 40,000 dead in China alone from the CPC virus, not the 3,000 or more that the CPC claims. (READ: U.S. report accuses China of covering up coronavirus numbers)

To top everything off, with all hubris and hypocrisy, China is now presenting itself as the world’s savior against the CPC virus, sending out medical teams to Italy and even the Philippines and “donating” CPC virus testing kits that, not ironically, were returned by several countries, such as the Czech Republic, for being faulty. Here in the Philippines, our own DOH acts as spokesperson of the Chinese Embassy when it repeats the CPC line on the reliability of the testing kits, after initially stating that indeed the Chinese testing kits were known to produce “false negatives,” meaning, they were turning in negative results even if the subject is positive. If a false negative is dangerous in a pregnancy, what more in the case of the CPC virus, were subjects tested negative go about infecting other people in the belief that they are not contagious? (READ: China disowns defective coronavirus test kits in PH)

All of this is happening while China continues setting up new installations on its occupied reefs in the Spratly Islands, surrounding Pag-asa Island with its naval militia, and ramming Taiwanese coast guard vessels. This is the odiousness that is the CPC and its foreign policy. After causing the most disastrous world catastrophe since World War 2 by covering up the emergence of the CPC virus, resulting in a pandemic of apocalyptic proportions, and bringing the world economy to its greatest recession since the Great Depression of the 1930s, China still has the gall to bully and harass its neighbors while acting like the savior of the world, rather than admit its epic blunder of bringing the world to its knees.

Only fools will believe China and its supposed benevolence in sending help and assistance to the countries it has allowed to be ravaged by its own virus. China “the savior” is the fake China. The real China is the one out there in the Spratlys and the seas of Taiwan bullying Philippine and Taiwanese forces even while both countries are still reeling from the pandemic China has unleashed on the world. This is the real face of China, or at least of its communist party. (READ: Satellite image shows Chinese military plane on Kagitingan Reef)

The world will not forget at the end of this all who were responsible for this global catastrophe. As we have said about the Duterte government in its role in allowing the spread of the virus in the Philippines after refusing to close Philippine ports to China as early as January – that the job of saving the country from the CPC virus cannot be left to those who failed to stop it earlier – the world will not allow China to continue posturing as its savior, after China single-handedly caused the worst pandemic in world history since the Spanish Influenza of 1918. Like the rest of the world, we Filipinos are not fools to be bought out of this Chinese-caused calamity with inferior testing kits and Chinese doctors.

A Beijing student, with the same hubris of the CPC and toeing its propaganda line, told BBC that China has defeated the virus, and now she wants to see how the rest of the world deals with it. The world will deal with the CPC virus as it sees fit, no thanks to China, but it will never forget who spread it to the whole world in the first place. In due time, the international community will pierce the veil of CPC hypocrisy, and serve China its just desserts for causing this global calamity. – Rappler.com

Senator Leila de Lima, a fierce Duterte critic, has been detained in a facility at the Philippine National Police headquarters for nearly 3 years over what she calls trumped-up drug charges.