[OPINION] How Lighthouse gave us hope

May 4, 2020 7:23 AM PHT
Maria A. Ressa
Facebook Twitter Copy URL
Copied
'Why Lighthouse? Because journalists shine the light, and a lighthouse is a beacon showing travelers the way to safe harbor.' 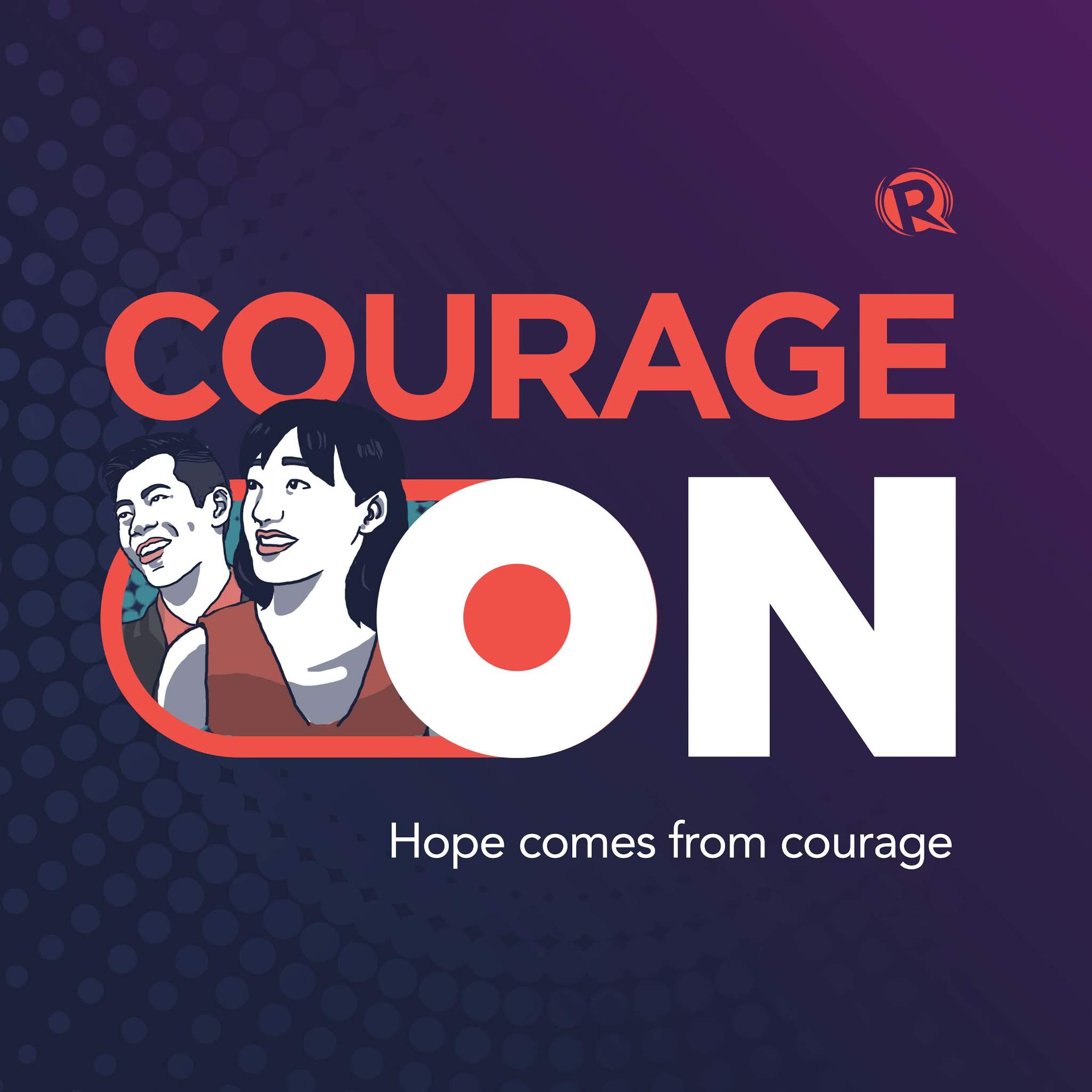 Embrace your fear: a lesson I learned when I was young, now even more relevant as we enter week 8 of a pandemic lockdown.

That’s what Rappler learned to do after nearly 4 years of government attacks – from the weaponization of social media in 2016 to the 11 politically motivated cases filed against us in 14 months.

For me that meant seriously thinking about jail. Last year, I was arrested twice and detained, forced to post bail 8 times to stay free. Taken cumulatively, Amal Clooney tells me the charges carry over 100 years in prison. As a consolation, Ted Te reminds me the most I need to serve is 40 years.

I am not a criminal. I am a journalist.

Yet, this is what it takes to be a journalist in the Philippines today. Submit, accept a Damocles’ sword over your head, censor yourself, or be punished. Well, I never did like bullies, and I’ve learned that you define who you are when you’re tested. When we at Rappler look back a decade from now, we will know we did everything we could to protect our democracy.

So I touched my fear and learned to embrace it. Once you do that, you rob it of its power. We at Rappler imagined worst case scenarios, planned, and drilled for them.

Little did we know our planning would prepare our organization for this pandemic. (READ: #CourageON: All in…together!)

Left alone against brutal and immense power, we learned that the real battle is in our minds. You lose when you allow fear and panic to rule.

What kept us grounded was our deliberate effort to strengthen our mission of hard-hitting investigative journalism, not just to be reactive or defensive. After you embrace your fear, what’s next?

You build for the future. You imagine the world as it should be, and you create.

The process of imagining the future fueled our hope. We had tried agile development in 2015 but failed. This time with a mindset to learn, we turned to experts, and slowly, this new way of thinking and solving problems began to seep into our organization. We began to work more collaboratively, combining the top-down journalists’ workflow with the atomized bottom-up tech workflow.

When I was arrested in March last year, I was thinking of new ways to use natural language processing or how we turn words into data – and many more problems that kept my imagination active. It was only peripherally that I realized there were 7 police in the van driving me from the airport to the precinct, and 4 of them were in full swat combat gear. (Really? I thought.) It was a great way to learn anger management.

Why Lighthouse? Because journalists shine the light, and a lighthouse is a beacon showing travelers the way to safe harbor.

After the lockdown, it’s not a surprise that groups like the TOWNS Foundation, which raised P60 million and delivered its 100,000th PPE, personal protective equipment, to Cebu last week said they were inspired by action. Or Ken Abante and his 50+ volunteers who monitor weekly where the emergency budgets are going. Or MovePH,  its fact-checking initiatives, and Project Lifeline.

As leaders gain more power around the world to deal with the crisis, we need to be vigilant that we don’t permanently give away our hard-earned freedoms.

Despite the tragic global death toll, we know the worst is yet to come as workers and companies stave off bankruptcy and fight to survive.

It’s fitting that we introduce Lighthouse on World Press Freedom Day. When lies can kill, facts matter. Accountability is more important today than ever. Our lives depend on it so #CourageON! – Rappler.com