Nov 23, 2014 9:20 AM PHT
Facebook Twitter Copy URL
Copied
The social enterprise phenomenon in Korea evolved from a bottom-up movement and a top-down culture We are experiencing several problems such as aging, polarization, and insufficient high quality jobs resulting from the slowdown of growth in the world economy. Without exception, Korean society’s demands for welfare and employment have intensified while facing problems of increased polarization of wealth. Korea has shown unprecedented growth and has entered the league of the top ten economic powers of the world.

However, this economic success has not been accompanied by a harmonious system of growth and distribution. Korean society could not resolve fundamental social problems with a highly competitive economic atmosphere where increasing taxation seemed obsolete and  unrealizable.

In this context, social enterprises began to grow in Korea.  They started to provide high quality jobs to vulnerable people.  Without having to increase taxes, government and civil society cooperated to change the welfare delivery system. In order words, social enterprises resulted from the need to effectively create social value. Social enterprises are an innovative form of enterprise for solving social problems.

The Social Enterprise Promotion Act of 2007 in Korea provided the framework for developing policies and giving social enterprises official status. The Ministry of Employment and Labor is in charge of this and fulfills such duties with a five-year plan. The Ministry, through the Korea Social Enterprise Promotion Agency (KoSEA) certifies social enterprises, and if they meet the requirements, provide administrative and financial support to them.

The social enterprise phenomenon in Korea evolved from a bottom-up movement and a top-down culture: the concept and practice had already developed in the field when the government intervened to establish the Act. 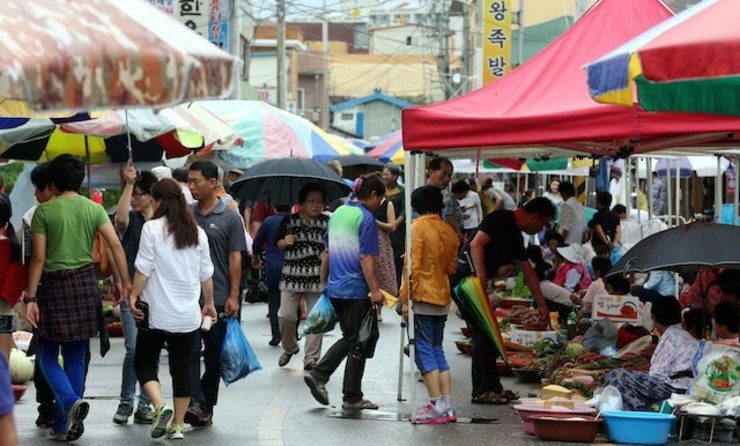 Looking to the future, there are certain areas for action that need to be pursued for the development of social enterprises.  These would have great implications for Korea, the West as well as Asia, as we increasingly experience financial pressures in providing for social welfare amidst various social problems.

First, social enterprises should be developed in a private-friendly and market-friendly manner. The development led by the government may be effective in the short term but may be obstructive in establishing viable social enterprises in the long term. Social enterprises can be viable and sustainable with the voluntary participation and support of citizens.

Third, social enterprises should be equipped with a sustainable business model. For this, they must be prepared to develop their core abilities to effectively seize market opportunities and to communicate with their customers constantly.

To some degree, we have partly realized some of these in Korea. Social enterprises could be further developed to greatly contribute to overcoming the limits of both the government and the market in pursuing their social purpose of job creation and social service provision. – Rappler.com