[ANALYSIS] Benham Rise and the value of scientific research 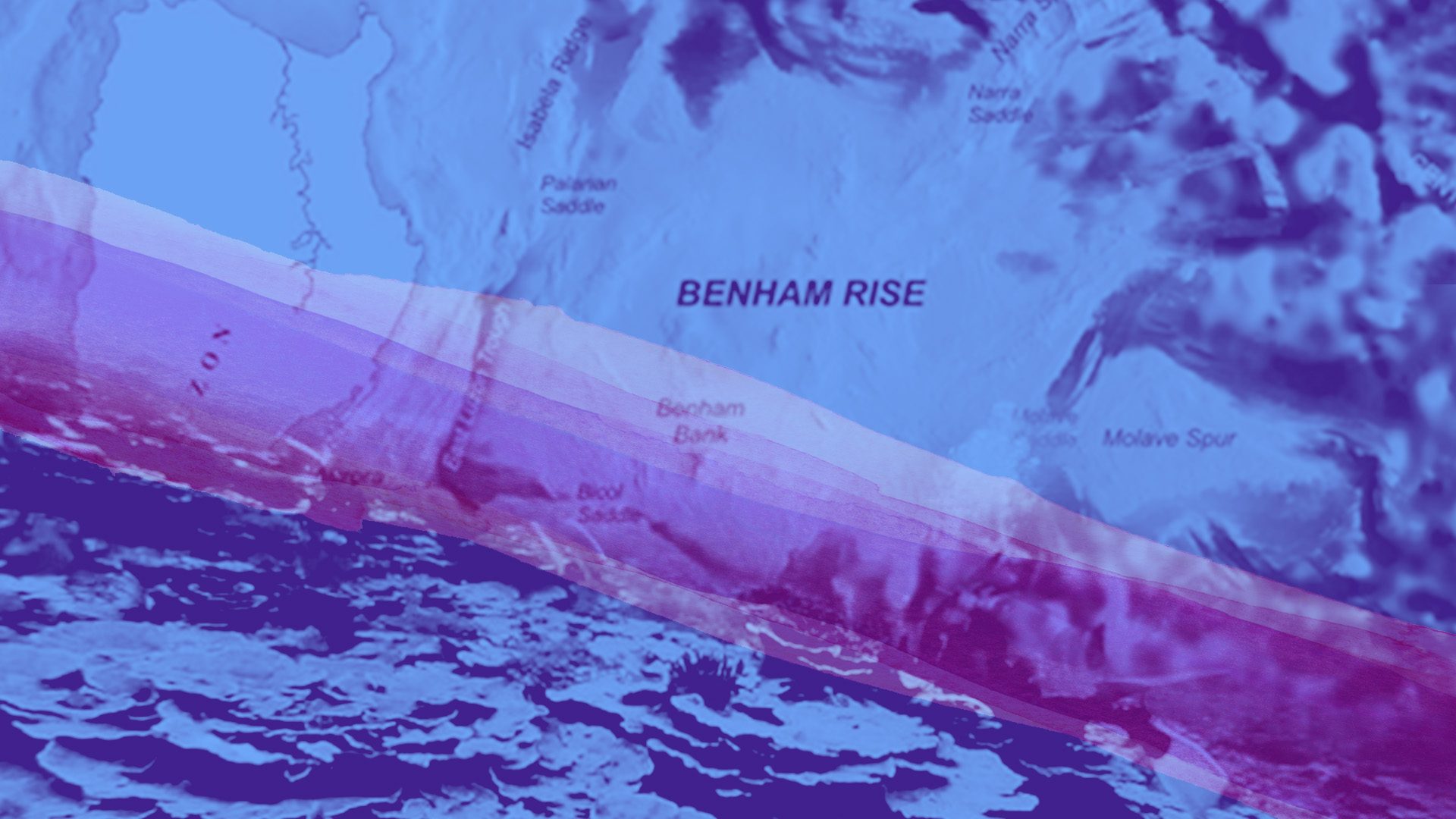 All rise for Benham Rise! That phrase alludes to an order to a citizenry about to undertake a patriotic activity such as singing the national anthem. Unknown to most Filipinos at that time, on April 12, 2012, the nation rose to honor a new piece of sovereign territory, when the Commission on the Limits of the Continental Shelf (CLCS) of the United Nations (UN) in New York, adopted in full the outer limits of the continental shelf in the Benham Rise region as recommended by the Technical Working Group (TWG) of the Philippine Extended Continental Shelf (PECS).

Making a UN submission for an extended continental shelf (ECS) entitlement requires establishing the connection between the main landmass of a coastal state and the offshore area it wishes to annex. This exercise can be fulfilled by satisfying all the applicable provisions of the rigorous 300+-page, 10- chapter Scientific and Technical Guidelines of the CLCS.

Handicapped by the absence of its own appropriate marine offshore geophysical survey vessel, the PECS Team, to complement its own bathymetric data gathered by the TWG lead agency, the National Mapping and Resource Information Authority (NAMRIA), traveled far and wide to discuss with scientists and continental shelf experts around the world in search of models and submission examples to guide the formulation of a connection between Luzon and Benham Rise. The team needed to fulfill the provisions of Article 76 of United Nations Convention on the Law of the Sea (UNCLOS).

In the end, it all boiled down to two tricks: looking for bathymetric links and establishing natural prolongation.

The first required testing areas if they qualified as submarine “bridges” to establish geomorphological continuity using maps that show the geometry of the seabed (bathymetry). The second required presenting arguments to prove that both northern Luzon and the Benham Rise region belonged to the same geological entity.

Both tricks, however, entailed long hours of number crunching and data analysis, ending up in animated debates over countless meetings that sometimes drew sweat and tears among the TWG members. The PECS Team identified two bathymetric links: one about 50 nautical miles east of Palanan Isabela, the other about 80 nautical miles east of Polilio Island – aptly calling them the Palanan Saddle and Bicol Saddle respectively.

Establishing the natural prolongation proved trickier. It required in-depth analysis of geophysical data sets that describe the character of the lithosphere underneath Benham Rise in terms of its rock type, how it is being pulled to the center of the earth (gravity) and, where it was located in the geologic past and how it travelled in time (paleomagnetics). (Editor’s note: one nautical mile = 1.852 kilometers.) 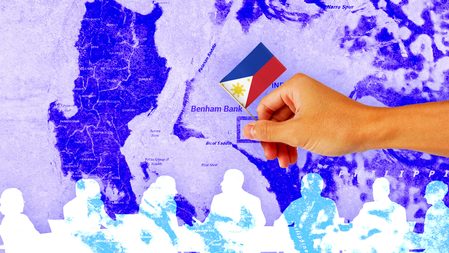 Potential resource wealth of a seamount

As to non-living natural resources, the potential of the Benham Rise lies in its nature as a large igneous province (LIP) – an ancient volcanic edifice manifested in the form of a seamount, not a plateau.

Geologists believe it to be about 42 million years old, based on the age determined from a single piece of rock drilled over the western half of the seamount in the 1970s. It is thus unlikely that it can host a geothermal resource, as opposed to earlier reports which were probably influenced by it being touted as the world’s largest caldera so far discovered. Geothermal energy is harnessed from an active or recent volcano where the groundwater circulating in permeable rocks underneath are still being heated by a nearby magma or hot intrusive rocks.

Neither is the seamount likely to contain natural gas, since it does not host a mature sedimentary basin that ideally provides the elements for hydro-carbon accumulation. Instead, the western flanks of the seamount may contain gas hydrates – methane trapped in ice molecules tucked in sediments buried deep underneath the seabed. While neighbors Taiwan and Japan report discoveries of methane gas hydrates in nearby offshore areas, the Philippines has yet to exert any effort to explore for such an energy resource in the Benham Rise region.

What the Benham Rise may likely host are precious metals on its seabed.

One such resource is what the International Seabed Authority, an autonomous UN organization mandated to regulate the exploration and exploitation of seabed mineral resources in areas beyond national jurisdiction for the benefit of mankind as a whole, categorizes as cobalt-rich ferro manganese crust – containing strategic elements crucial in the medical and aeronautic industries, and in the manufacture of batteries and needs of most green industries. Such deposits develop as chemical encrustations over old volcanic seamounts as seawater interacts with the surface of the volcanic edifices. Hundreds of such seamounts exist in the western section of the Pacific Ocean, where several state parties of ISA are currently exploring for this kind of precious resource.

Before April 2012, nobody seemed to know about Benham Rise, much less cared about it. But after the UN adoption of its extended continental shelf, Benham Rise became a household word quickly gaining popularity among ordinary pinoys, and more notably among civil society, environmental advocates, media, and politicians.

Today, there are efforts to craft laws to declare the region and parts of it as ecosystem reserves and/or development areas. If they are to be meaningful and beneficial to the Filipino at all, such efforts must be hinged on the seamount’s nature that can be best established through scientific research. – Rappler.com

(The author Mario Aurelio, Ph.D., is a professor at the National Institute of Geological Sciences of the University of the Philippines-Diliman. He is a member of the TWG-PECS that prepared, submitted, and successfully defended the submission of the Philippines for an extended continental shelf in the Benham Rise region before the UN-CLCS. He sits as commissioner in the Legal and Technical Commission of ISA headquartered in Kingston, Jamaica]