[ANALYSIS | Just Saying] Is the Supreme Court truly a check on the executive power? 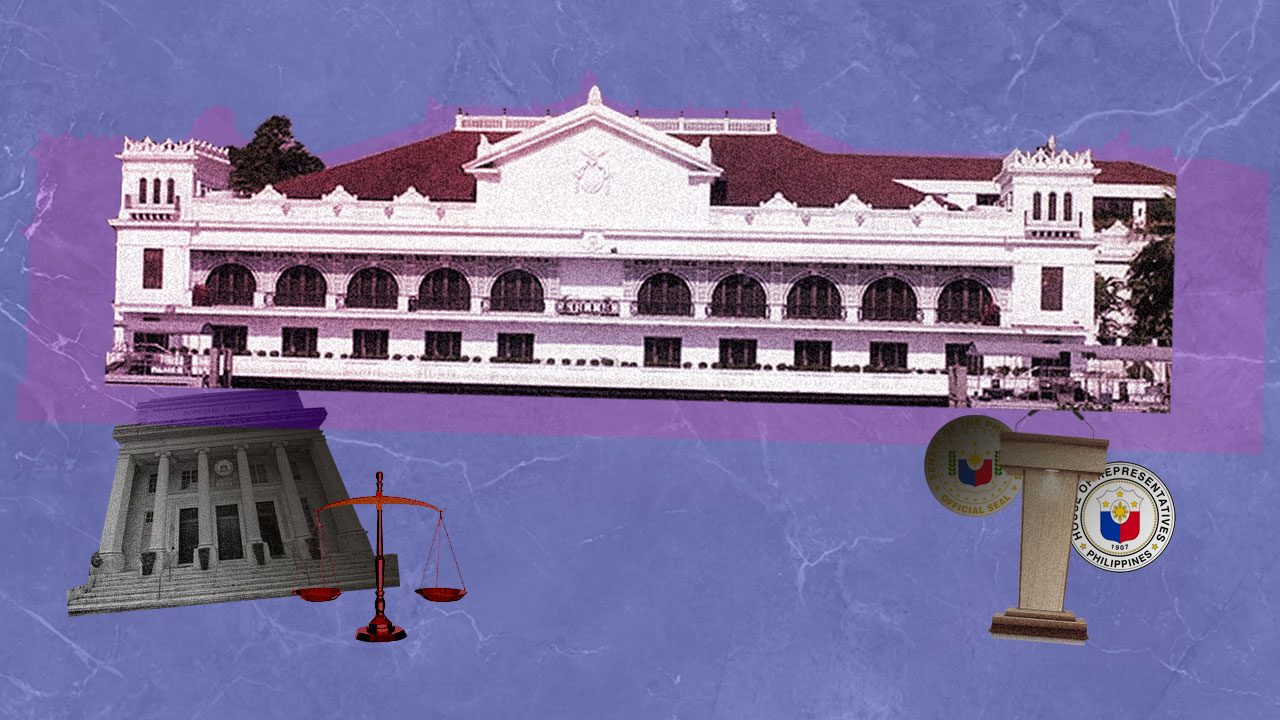 Facebook Twitter Copy URL
Copied
'Anyone saying that we actually have 3 great equal branches in the government – the executive, the legislative, and the judiciary – must think again.'

Is the Supreme Court truly a check on the executive power?

Anyone saying that we actually have 3 great equal branches in the government – the executive, the legislative, and the judiciary – must think again. The executive department is all-powerful, not because the Constitution so provides, but because the other institutions are not assertive enough to function the way the fundamental law has designed them to work.

Majority of the members of both Congress appear to be mere enforcers of  what the Office of the President desires. In fact, they can even be considered as enablers of executive powers.

The House of Representatives’ subservience is self-evident. The issues on Martial Law, the Anti-Terrorism Law, and the ABS-CBN non-approval of franchise were resolved with relative speed all in favor of the President’s expressed fancy. Even the committee hearings were generally biased for the executive department. The HOR, to many, is merely a rubber stamp.

[OPINION] Our House is on the market 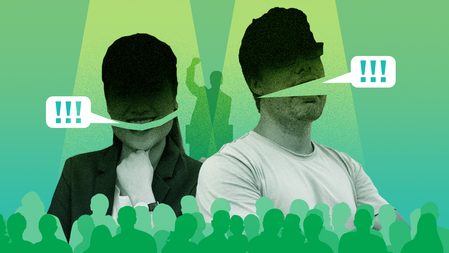 The Senate appears to be hopeful but its timidity vis-à-vis the executive is likewise becoming noticeable. Majority of its members, it seems, never  truly exerted enough persuasion against the unjust incarceration of  Senator Leila De Lima. Even now when credible evidence is wanting to prove her culpability, no compelling displeasure has been heard from the Senate on her detention.  The argument that it cannot interfere with the courts is true, but its function as an institutional check on the judiciary and the executive cannot be diminished. As a co-equal department, the Senate has the duty to call the attention on any injustice against anyone. This is not unconstitutional interference.

And when the legislature, upon the urging of the executive, approved in record time an unconstitutional and potentially abusive and draconian Anti-Terrorism Law, which provides that mere suspicion is sufficient for the Anti-Terrorism Council (ATC) to order a citizen’s warrantless arrest for what it unilaterally conjures as an act of terrorism, then the danger of authoritarianism lurks quite imminently. Lest we forget, in administrative law, the cabinet members and high officials composing the ATC are considered “of the president’s bosom confidence” and whose personalities are “in reality but the projection of the President.” They are alter-egos.

The issue of the Libingan ng mga Bayani burial of former President Ferdinand Marcos was one. Even during the pendency of the Supreme Court case, President Duterte openly expressed approval of the said burial.  Wittingly or unwittingly, coincidentally or not, a majority of the Supreme Court agreed with President Duterte, totally forgetting that, in 1989, a  previously enlightened Supreme Court had already correctly characterized that Marcos was a “dictator” whose regime was a “dictatorship” that caused “20 years of political, economic, and social havoc in the country.”

The Supreme Court seemed to have also forgotten the State’s public policy enunciated in Republic Act Number 10368 recognizing “the heroism and sacrifices of all Filipinos who were victims of summary execution, torture, enforced or involuntary disappearance, and other gross human rights violations committed during the regime of former President Ferdinand E. Marcos, covering the period from September 21, 1972 to February 25, 1986 and restore the victims’ honor and dignity.”

Another issue was Martial Law. Many believed that there was really no need for it. But what was unsettling in the Supreme Court decision was its statement that it  “does not need to satisfy itself that the President’s decision is correct, rather it only needs to determine whether the President’s decision had sufficient factual bases.” I believe that this diminishes the constitutional prerogative of the Supreme Court to determine grave abuse of discretion on the part of  government departments, including the executive.

‘Be an active and humane Supreme Court’ And the unprecedented quo warranto ouster of former Chief Justice Maria Lourdes Sereno was another one. The Office of the Solicitor General, which played a prominent role in the proceeding, is under the executive department. As we all know, the majority members of the Supreme Court  voted to oust their own Chief Justice. President Duterte must have been very pleased.

And then, Justice Peralta has been appointed as Chief Justice by President Duterte. Eleven of the 15 other justices owe their position to him, namely: Justices Gesmundo, Hernando, Carandang, Lazaro-Javier, Inting, Zalameda, Lopez, De Los Santos, Gaerlan, Baltazar-Padilla, and Rosario. That is more than enough votes for the President to technically win any legal controversy.

This can give all of us critical pause. These magistrates’ independence, erudition, sense of history, and depth have not yet been sufficiently tested  on controversies involving far-reaching national interest implications. And 3 are forthcoming: the unilateral withdrawal of the President from a treaty, the Anti-Terrorism Law, and the election protest against duly elected Vice President Leni Robredo.

Do these 11 associate justices have the courage to rule against President Duterte’s  preferences?

Indeed, it could be argued that  the justices’  siding with the Duterte administration is their exercise of judicial restraint on matters within the  executive domain. But it can very well also be, in reality, nothing more than their raw manifestation of loyalty to the person who appointed them – an overly misplaced deferential partiality. Let us hope not. Because when that happens, we may well be in the cusp of a collaborative autocracy similar to the Marcos dictatorship.

The Supreme Court is supposed to ensure that the high enduring democratic values and aspirations of our Constitution are preserved. Judicial independence is necessary to be able to check the often temporal, irascible, short-sighted, arrogant, and impetuous passion which congress and the executive department  are susceptible to exhibit, steeped as they are in exclusionary and patronage politics.

When I was a first year law student at the Ateneo, we read Justice Oliver Wendell Holme’s “Path of the Law.” The following quote made a lasting impression on me:

“The rational study of law is still to a large extent the study of history. History must be a part of the study, because without it we cannot know the precise scope of rules which it is our business to know. It is a part of the rational study, because it is the first step toward an enlightened skepticism, that is, towards a deliberate reconsideration of the worth of those rules.”

In brief, Supreme Court justices must judge transcendental cases with the lens of decency and history. They should not be mere pedantic technicians devoid of any nuance and afraid of jolting the “powers that be” from their unconstitutional ways.

As the late US Supreme Court Associate Justice Ruth Bader Ginsberg said, “the Court should not be influenced by the weather of the day but the climate of the era.” I hope our Supreme Court justices know the difference.  They are the people’s public servants, not Duterte’s cabinet members. They should not “be the projection of the President,” of his whims and caprices. They should be the nation’s last but effective bastion of check-and-balance. – Rappler.com

Mel Sta Maria is Dean of the Far Eastern University (FEU) Institute of Law. He teaches law at FEU and the Ateneo School of Law, hosts shows on both radio and Youtube, and has authored several books on law, politics, and current events.