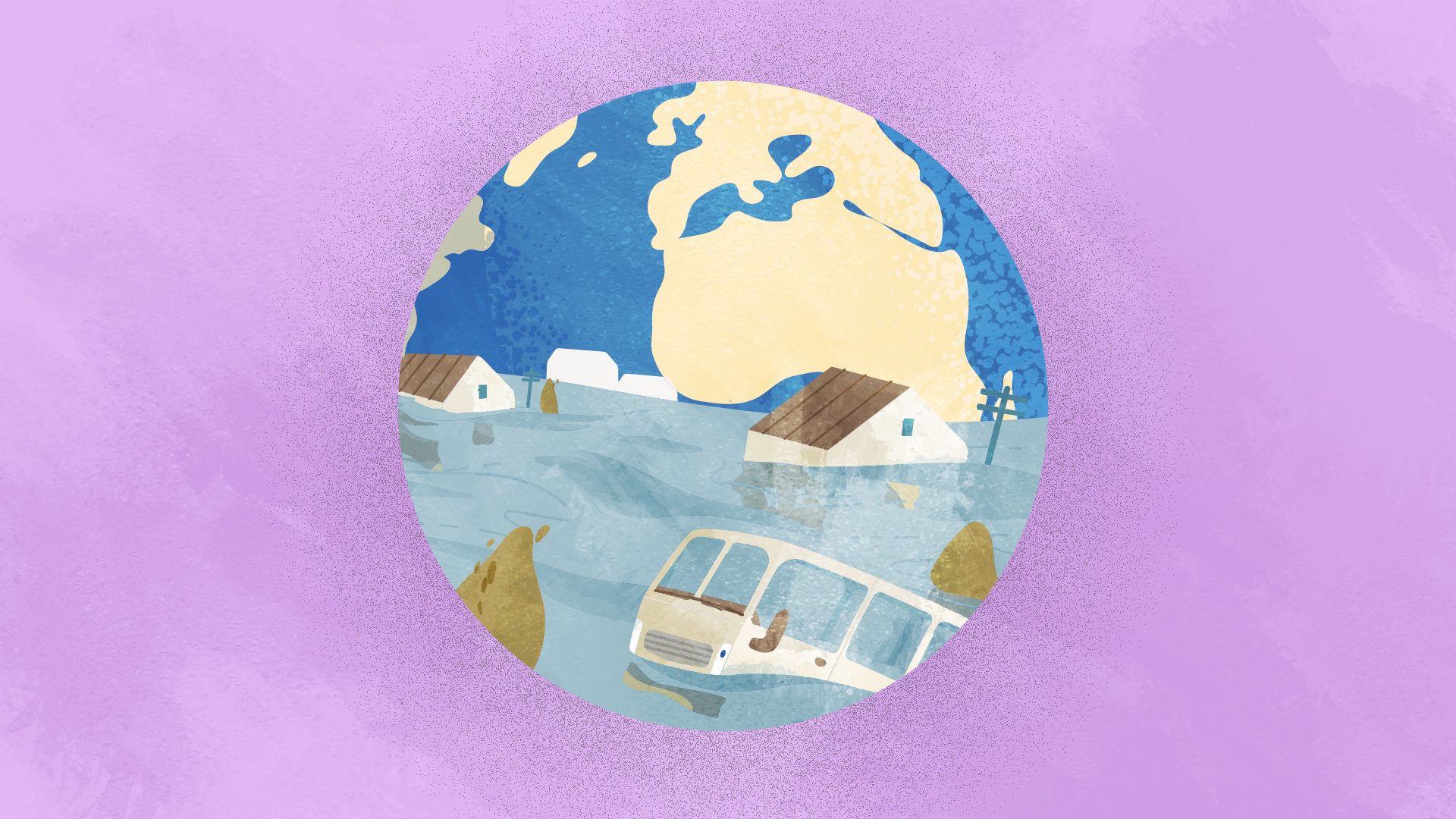 Facebook Twitter Copy URL
Copied
'Congress and local Sanggunians must pass resolutions declaring that a climate emergency is upon us...'

The following is Part 2 in a two-part series. You can read Part 1 here.

In June 2019, Philip Alston, the United Nations Special Rapporteur on extreme poverty and human rights, issued an important report on how the climate emergency exacerbates economic inequity and social injustice. The report concluded that addressing climate change effectively required a fundamental shift in the global economy; we must reject the traditional way societies have achieved  prosperity, “decoupling improvements in economic well-being and poverty reduction from resource depletion, fossil fuel emissions, and waste production.”

Climate action should not be viewed as an impediment to economic growth but as an impetus for decoupling economic growth from emissions and resource extraction, and a catalyst for a green economic transition, labor rights improvements, and poverty elimination efforts. But while climate change will require deep structural changes in the world economy, it is imperative this is done in a way that provides necessary support, protects workers, creates good jobs, and is guided by international labor standards. According to the Alston report, “A robust social safety net and a well-managed transition to a green economy will be the best response to the unavoidable harms that climate change will bring.”

What we need to do

Governments, the private sector, local governments and communities, families, and individuals have roles to play. The youth have a particular role to play.

Governments must take the lead by declaring a global climate emergency and increasing their commitments in the Paris Agreement. In this regard, we should assign and send more, not fewer, diplomats to the annual climate change negotiations. I would encourage Foreign Affairs Secretary Teddy Boy Locsin to plan ahead for the 26th Conference of the Parties of the United Nations Framework Convention on Climate Change. Originally scheduled to convene this week in Glasgow, Scotland, this has been postponed to November next year. That is a critical conference, especially with  the United States coming back to the Paris Agreement, if we want to push the agenda of climate justice forward. Congress and local Sanggunians must pass resolutions declaring that a climate emergency is upon us, and that we must implement urgently mitigation, adaptation, just transition, and climate justice policies and measures at the national and local government levels. Concrete actions on energy, forest and land use, solid waste, and disaster planning must be identified and prioritized.

In my previous articles on the climate emergency, I have called for the reform of the climate governance system, which is based on the flawed design of a Climate Change Commission (CCC) headed by the President. I have worked with all 4 of the Vice-Chairs of the CCC since it was established in 2010 and they have been dedicated and committed, but with a system designed to fail, they have had to deal with enormous challenges. I prefer a new department perhaps combined with our disaster resilience needs or with the current environment department as a way forward.

Definitely, as I have also written many times in Rappler, we need a new standalone department on disaster resilience which must focus on disaster risk reduction, addressing both short-term and long-term objectives. Resilience is not a bad thing, but when it means leaving the people to fend for themselves, it becomes an excuse for criminal negligence by public officials.

The Philippines must accelerate the transition to renewable energy in powering our economy. This includes capping permanently the role of coal-fired power plants – and not only those that have not yet been proposed, which the Department of Energy has already announced, but those already in the pipeline. As I have written before, as a big victim of climate change, we cannot afford to contribute emissions that will only worsen things for us. Besides, as pointed out in the Alston report, renewable energy will create jobs and energy-efficient investments will lead to greater energy savings and fewer emissions.

Local governments must now take the lead in addressing climate change. Hundreds of local governments have now declared a climate emergency. Young and progressive leaders lead the cities of Manila, Pasig, San Juan, Makati, Quezon City, Valenzuela, and Dumaguete, and the province of Dinagat Islands, among others. The Bicol and Cagayan Valley regions should take the lead on this given their recent experience with how devastating climate change is. They should make this a priority and have their councils declare a climate emergency, prioritizing climate change adaptation and mitigation measures.

The role of the youth

Finally, the youth have the most important role in fighting the climate emergency. They have the greatest stake in this fight.

I encourage and support the climate strike movement inspired by Greta Thunberg of Sweden. Young people have the most at stake in the climate emergency. They also have the energy and courage to insist on what has to be done. In the Philippines, last September, Youth Strike for Climate Philippines convenor Jefferson Estela pointed out: “This is a climate emergency, and the government needs to send a clear policy signal about the urgency of this crisis.” Other than a climate emergency declaration, among the demands of Youth Strike for Climate are the immediate phase-out of coal and other fossil fuels and a just transition to 100% renewable energy that secures the livelihoods of all workers.

The climate emergency is the biggest challenge the world faces. The Philippines is going to be particularly hit by it. Indeed, we are in the frontlines of this crisis. Working together, we still have time – not much yes, but enough – to avert the worst. But we have to start implementing the right policies and measures now. – Rappler.com