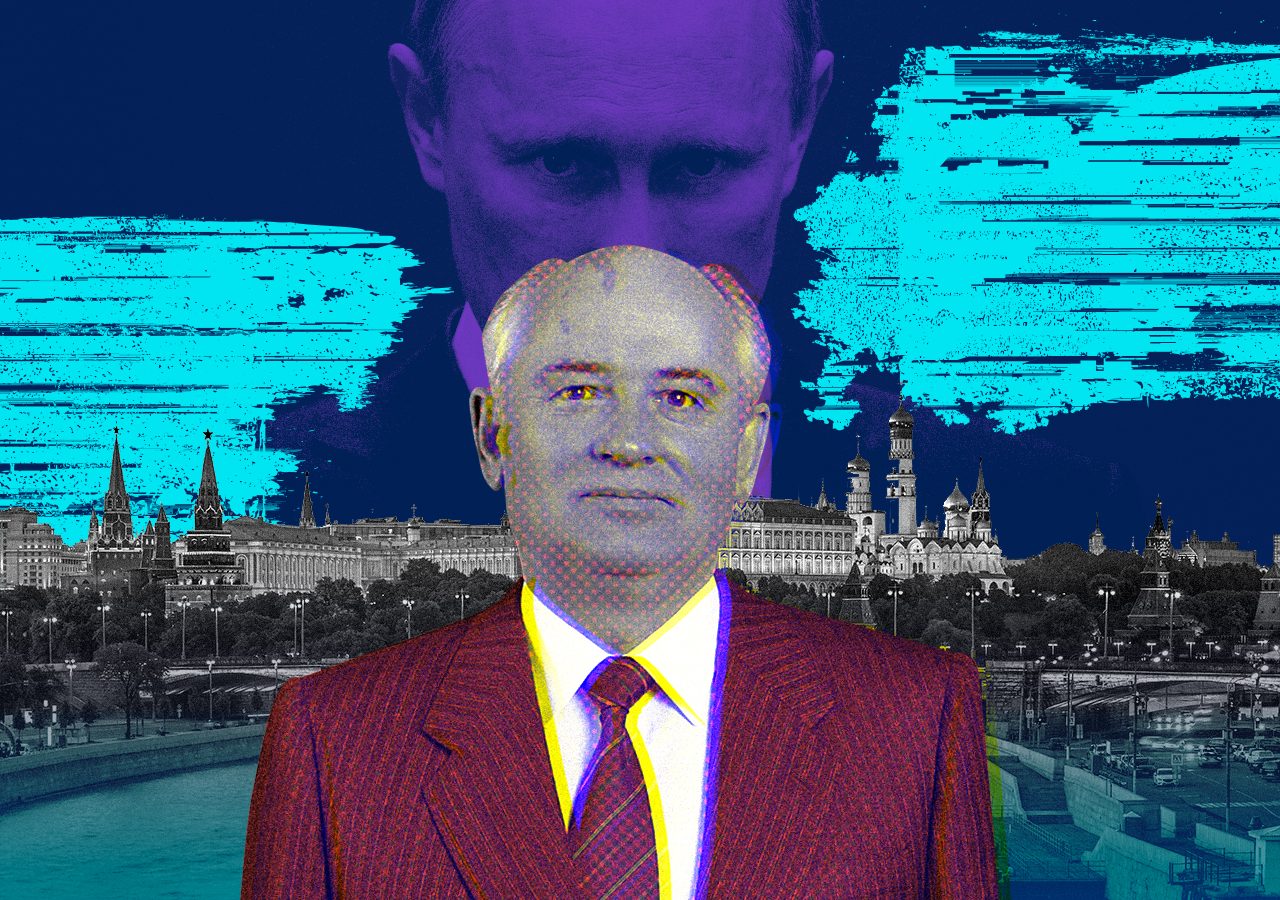 So what are to say about Mikhail Gorbachev, who passed away recently? For one, he triggered a process of socialist reform that ran out of control and ended up with Soviet socialism swept away. Under his successor, the drunken Boris Yeltsin, the West and the International Monetary Fund were given a free hand to bring about the birth of capitalism in Russia. This destructive process of sweeping away all the institutions of state socialism via radical privatization did not give birth to the free market capitalism that the ideologues of the IMF and their Russian acolytes desired, but to a system where privatized assets passed into a few hands that had mastered the system of pirate capitalism.

The Chinese said the lessons from Gorbachev’s failure boiled down to three: 1) never trust the West; 2) reform the economy, allow the development of private enterprise, but keep the state in a leading role; and 3) make sure the Communist Party has a firm hold of the political process. Now one may quarrel with one, two, or all three of these propositions, but it is hard to deny the results of this approach: the emergence of China as the world’s second biggest economy, the reduction of poverty to less than 5% of the population, and a political system that is both stable and legitimate.

To be sure, there are problems that many point to, like environmental crises and lack of democratic participation, but the ordinary Chinese would probably respond, “Sure, we have many problems, but would we exchange this system for that of the United States? Of course not.” The US infrastructure and economy overall are in such a decrepit state that some Americans say all it takes to convince an American to realize that the Chinese system is superior is to take the high speed train that travels the distance of 1,318 kilometers (819 miles) from Shanghai to Beijing in 4.5 hours. (Amtrak covers the 457 miles or 735 kms from Boston to Washington, DC, in 7 hours – ain’t no point-to-point train!) 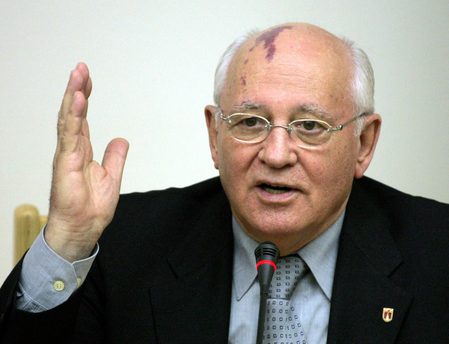 But back to Gorbachev. How should he be judged? Certainly to the western elite, he was and is a hero since he helped eliminate a major rival to capitalism. Progressives would probably say the Soviet system needed reform, but Gorbachev botched it and paved the way for Putin’s authoritarian and crony capitalist rule. And the Chinese would probably say, he’s important but as an example of how NOT to manage an economy and political system.

And what do I say? I think Gorbachev was naïve in his dealings with Ronald Reagan and the West, who were not interested in Soviet reform but in bringing down the Soviet Union. But being a product of the Soviet system, he did realize that he was unleashing a complex process that could only have unpredictable consequences.

Let me just end by saying that I admire people who choose to ride tigers even when they realize they might end up in them, as Gorbachev did. – Rappler.com

Rappler commentator Walden Bello is a former member of the House of Representatives.