[OPINION] No to fossil gas in the ‘richest place on earth’ 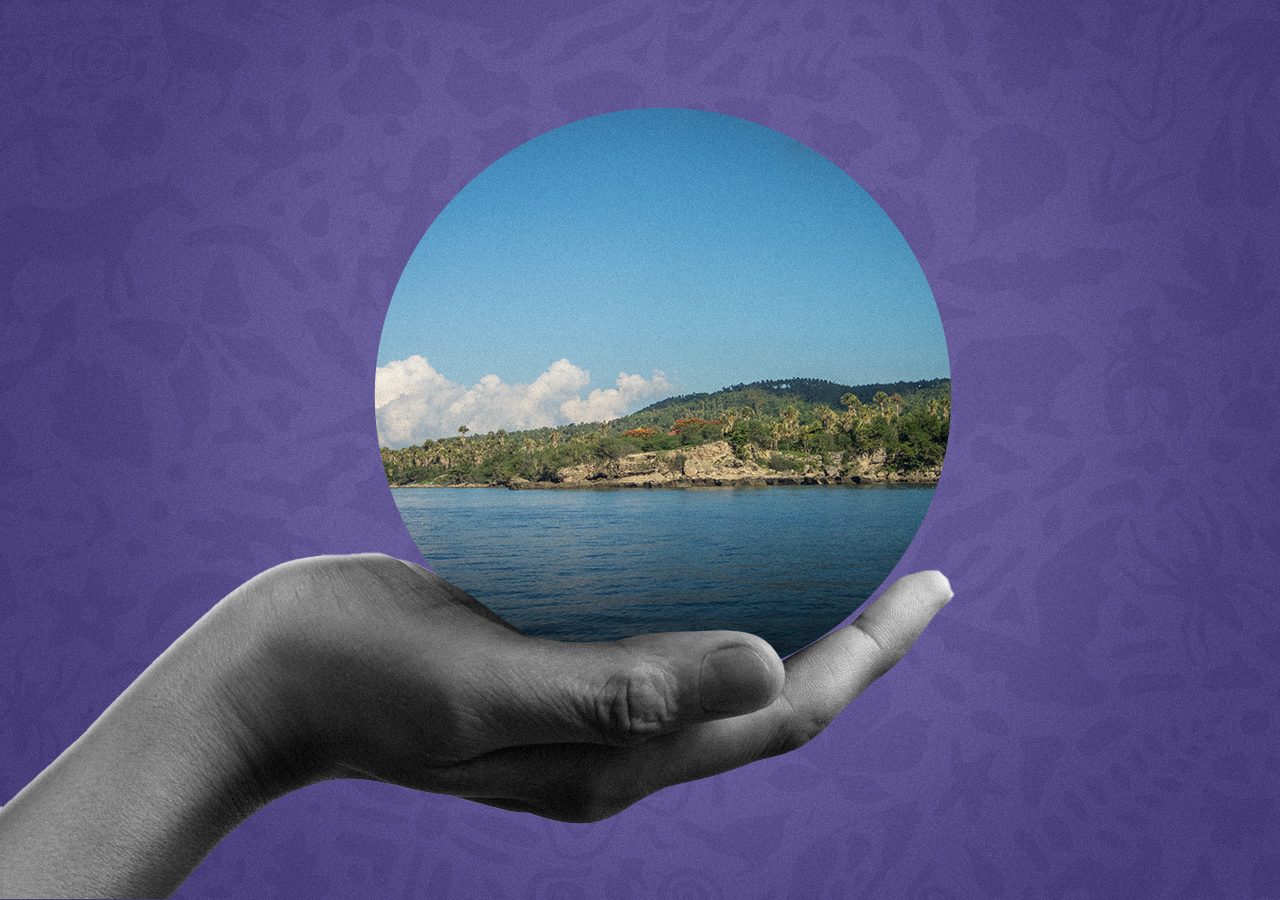 The Sharm el-Sheikh Climate Change Conference (COP27) in Egypt provided advocates for the protection of the environment with an opportune moment. This year’s conference gave us the platform to center hotspots like the Philippines’ own Verde Island Passage (VIP) in the conversations on biodiversity, especially now that it continues to face threats to its marine ecosystem.

Many are not yet familiar with VIP – an incomparable marine gem found in Philippine waters and encompasses the provinces of Batangas, Marinduque, Occidental Mindoro, and Romblon. This underwater Eden is home to 60% of the world’s known shore fish species, housing 333 coral species, and 1,736 fish species. Unfortunately, it has now garnered notoriety as the fossil gas hub of the country.

The rich marine biological diversity of VIP and its extraordinary underwater life has been touted as the “Amazon of the Oceans” and is a source of wonder for scientists. In 2005, biodiversity experts Kent Carpenter and Victor Springer dubbed Verde Island Passage the “center of the center of marine shore fish biodiversity,” while eminent Filipino marine scientist Dr. Wilfredo Licuanan called it the “richest place on earth.” It is unthinkable that despite its status and immense global importance, not just in terms of biodiversity but in food security and as a source of livelihood, VIP has been for years a victim of our country’s long-standing addiction to fossil fuels. This time, our country is looking to bring more liquefied natural gas, or LNG, into our shores.

LNG, which is natural gas cooled into liquid form to be shipped across long distances, has been increasingly touted as the favored fuel for our power in the very near future. One might notice how unwise this is for power consumers, considering the steeply rising costs of imported LNG worldwide. But proponents of fossil gas and LNG were emboldened by President Marcos’ declaration that it will be the transition fuel for the country’s move away from coal-fired power plants. The fossil gas and LNG boom made VIP not just the center of the center of marine biodiversity but also the center of fossil gas projects and LNG developments, with eight of 27 proposed new plants and seven of nine planned LNG terminals located in Batangas. 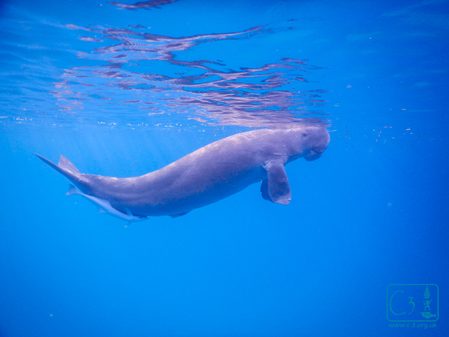 Environmental atrocities have been committed in the construction of LNG projects around VIP. Last July, environmentalists filed a motion to resolve their requests for action from the Department of Environment and Natural Resources (DENR) on massive tree-cutting done by Linseed Field Corporation (Linseed) and Excellent Energy Resources, Inc. (EERI) in Batangas City for its LNG facilities, as well as concerns over the worrying quality of waters surrounding the sites.

These increasingly obvious problems have not fazed multinational corporations like Shell. During last week’s commemoration of the ninth anniversary of Typhoon Yolanda, frontline communities and clean energy advocates wrote a letter to Shell to object to its planned LNG terminal near the VIP. Despite Shell’s claims of “protecting and enhancing biodiversity,” the proposed P3.5-billion LNG import terminal will put our biodiversity hotspot and surrounding coastal communities at risk. This made me rethink a line from a song apt for VIP’s case – they paved paradise to put up a fossil gas project.

Fighting to protect the Verde Island Passage is not a two-week-long endeavor like that of COP27 – it takes dedication to know that the struggle may be long and hard but winnable, nonetheless. This is why engaging in COP27 was crucial in our fight. The importance of putting pressure on the world’s governments and corporate giants cannot be overstated considering the growing international calls from London to Tokyo to protect the VIP.

Earlier this year, the Holy See formally acceded to the United Nations Framework Convention on Climate Change (UNFCCC) and the Paris Agreement, making it an observer party. The Catholic Church has also been campaigning for divestment from fossil fuels by 2025 and has called on financial institutions to quit financing environmentally destructive activities. We have also long urged the government to lead in turning away from coal and gas if we want any fighting chance of being in line with our climate goals. The country has long suffered from the wrath of climate change and it is time that our government initiates genuine ecological and social justice by prioritizing the health of its environment and people over corporate greed. 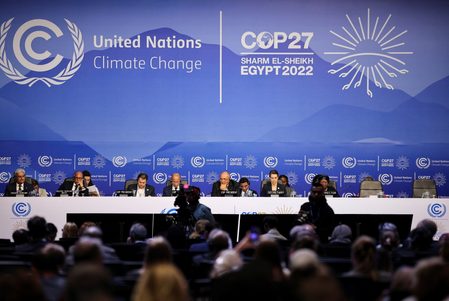 Ensuring the health of VIP is equivalent to ensuring the livelihood of those who rely on its bounty, protecting the rich underwater life that nourishes us, tending to the communities who deserve clean waters and clean air, listening to electricity consumers who plead for affordable, clean, and renewable sources of energy, and caring for our common home that is longing for respite from destruction.

The call to protect Verde Island Passage is one with significant consequences if we fail or emerge victorious. Fail and we fail generations succeeding us, win and we win for every Filipino who aspires for a life that celebrates the beauty of humanity and the world that nurtures it. I urge all of you to always cling to hope and be moved into action to be better stewards of our country. – Rappler.com

Fr. Edwin Gariguez is a long-term advocate for environmental justice and protection. In 2012, he was awarded the Goldman Environmental Prize for his work with grassroots movements in resisting destructive mining in Mindoro. Having served for a decade as Executive Secretary of Caritas Philippines, where he led the advancement of various environmental initiatives and programs, Fr. Gariguez now continues his work as Social Action Director of the Apostolic Vicariate of Calapan, board member of CEED, and lead convenor of Protect VIP.