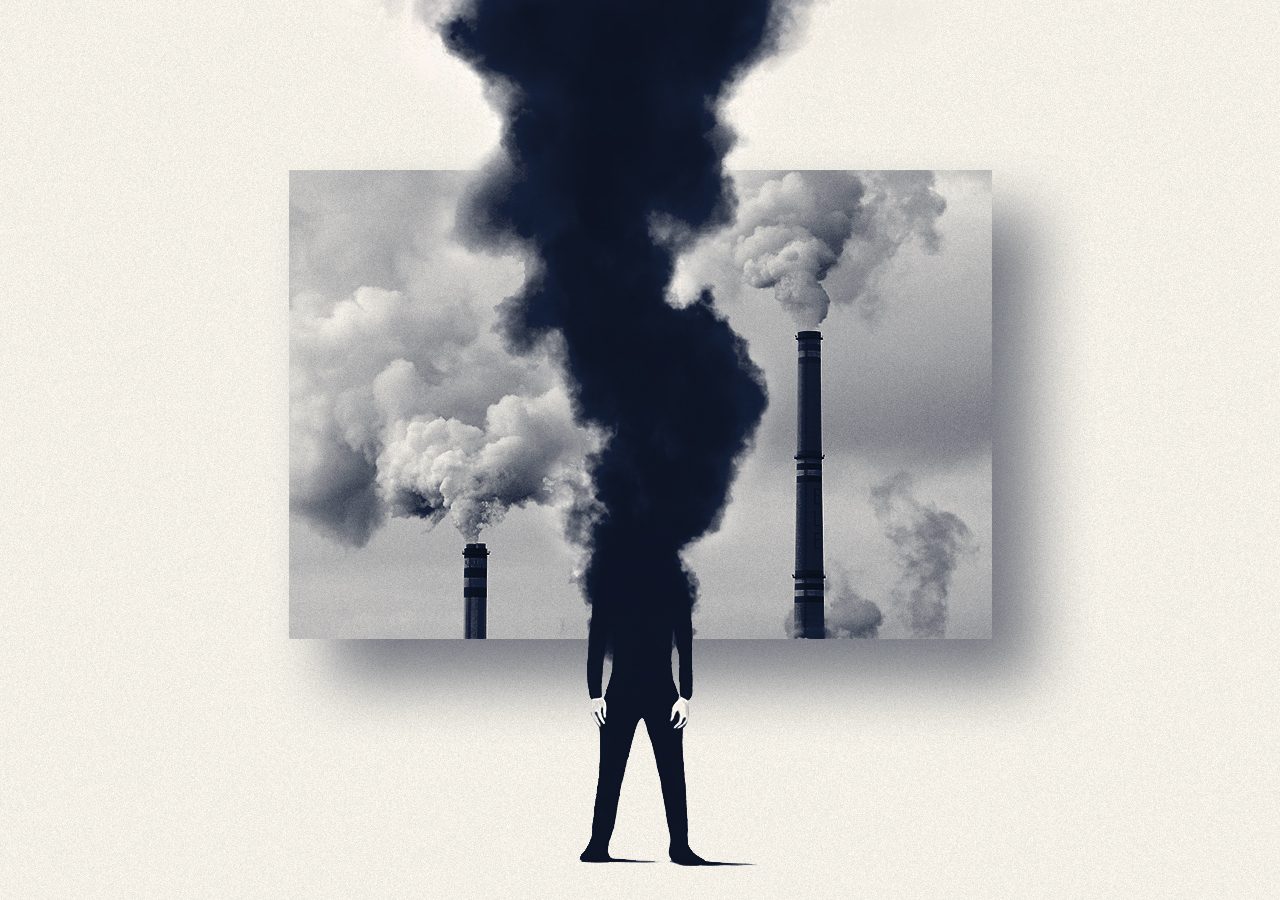 How much is a breath? About $30 billion in 2020 and that is only the market price of scents. That does not even take into account the other non-business measures of the scents of our lives. You only have to deprive coffee lovers of the smell of coffee and extend that to all other scents you cannot live without and you will have a sense of the irreplaceable slot of “scents” in the way we experience our lives. If the fundamental quality of our days is dependent on aromas, why are we not all urgently objecting AND SOLVING air pollution, inherent in the climate crisis, which affects all of us?

Only 1% of the world’s population live in areas where the quality of the air is acceptable according to WHO standards. Yes, 1%. That means that for 99% of us earthlings we are breathing air we are not supposed to be breathing. This year, for the first time, the WHO made ground measurements of annual mean concentrations of nitrogen dioxide (NO2), a pollutant from our love affair with fossil fuels, the same fossil fuels that are also monstrously generous enough to give us by-products like particulate matter and ozone. Particulate matter, especially sized PM2.5 or smaller, invades deep into our lungs, joins our bloodstream, causing damage to our bodies, especially our respiratory and nervous systems causing very serious diseases including cancer. In this context, 99% of people inhaling pollutants is not a statistic; it is a massive disaster. And it is even more so because of a recent finding.

A very recent systematic review of many studies on the effect of air pollution on the brain has revealed that not only is the climate crisis, because of all the greenhouse gases that we emit, causing major natural disasters in our landscapes, properties and our health, it is also wreaking havoc in our brains – particularly in prenatal, early brain development and the way we regulate our emotions in adulthood.

The review evaluated over 200 studies that looked at the impact of air pollution on brain structure AND function and concluded that tragically, air pollution has been successful in making deep marks in both of these. Air pollution was seen to cause inflammation in the brain and also changed our neurotransmitters and neuromodulators that are like the “messengers” and “fiscals”, respectively, of brain signals. These happened in regions of the brain that are key in our emotional lives – the prefrontal cortex, the amygdala and your hippocampus. Mess with those and you are in the terrain of mental behavior.

The verdict from the review pointed to air pollution being strongly linked to increased depressive and anxiety symptoms and behaviors, and alterations in brain regions implicated in risk of mental disorders. This means that some of the mental health issues we have are not only brought about by our anxieties from fear of the unfathomable disasters brought on by the climate crisis but more intimately, also by a disaster itself caused by greenhouse gases and particulates circulating in our brains.

The windmills of your mind are now literally partly powered, and thus shaped, by the fossil fuels that are also in the atmosphere. Pollution inside and out. We humans are really very thorough when it comes to destruction.

Now that we know that what is causing the climate crisis is also now literally causing our INDIVIDUAL mental crisis, do we give up breathing?

We all know the answer to that. So now, what more compelling reasons do we need to turn back against fossil fuels? It is now even more personal and intimate. Even if you are the owner or executive of a fossil fuel company, the pollutants from the fossil fuels cannot tell which is the brain of the owner or of the “commoner”. The climate crisis is home. What do we do to get it to leave soonest so we can literally, breathe? – Rappler.com