TIMELINE: The world’s top stories in 2016 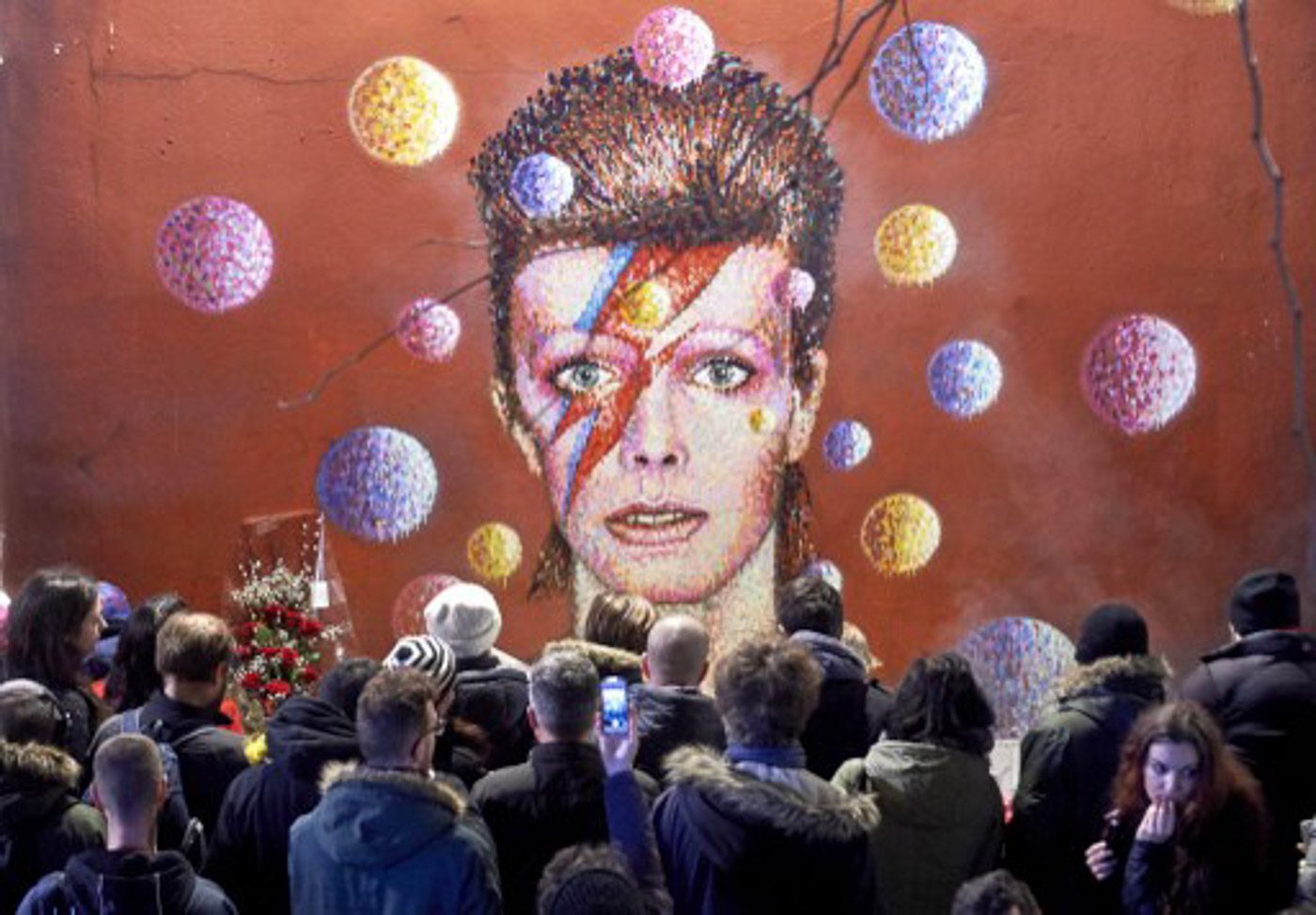 MANILA, Philippines – Here is a quick look at the biggest stories around the world in the past 12 months.

3: SAUDI ARABIA/IRAN – Saudi Arabia breaks off diplomatic ties with Iran in a row over the execution of a Shiite cleric, sparking protests during which the kingdom’s embassy in Tehran is firebombed.

15: BURKINA FASO – 30 people, mainly westerners, are killed during a raid claimed by the Al-Qaeda-linked Al-Murabitoun group on a hotel and restaurant in Ouagadougou.

16: IRAN – Iran’s historic nuclear deal with global powers comes into force. Under the deal, all nuclear-related sanctions against Iran are lifted. In return, Tehran accepted curbs on a program that Western powers feared would pave the way for atomic weapons.

20: PAKISTAN – At least 21 people died in a Taliban assault on a university in Pakistan. 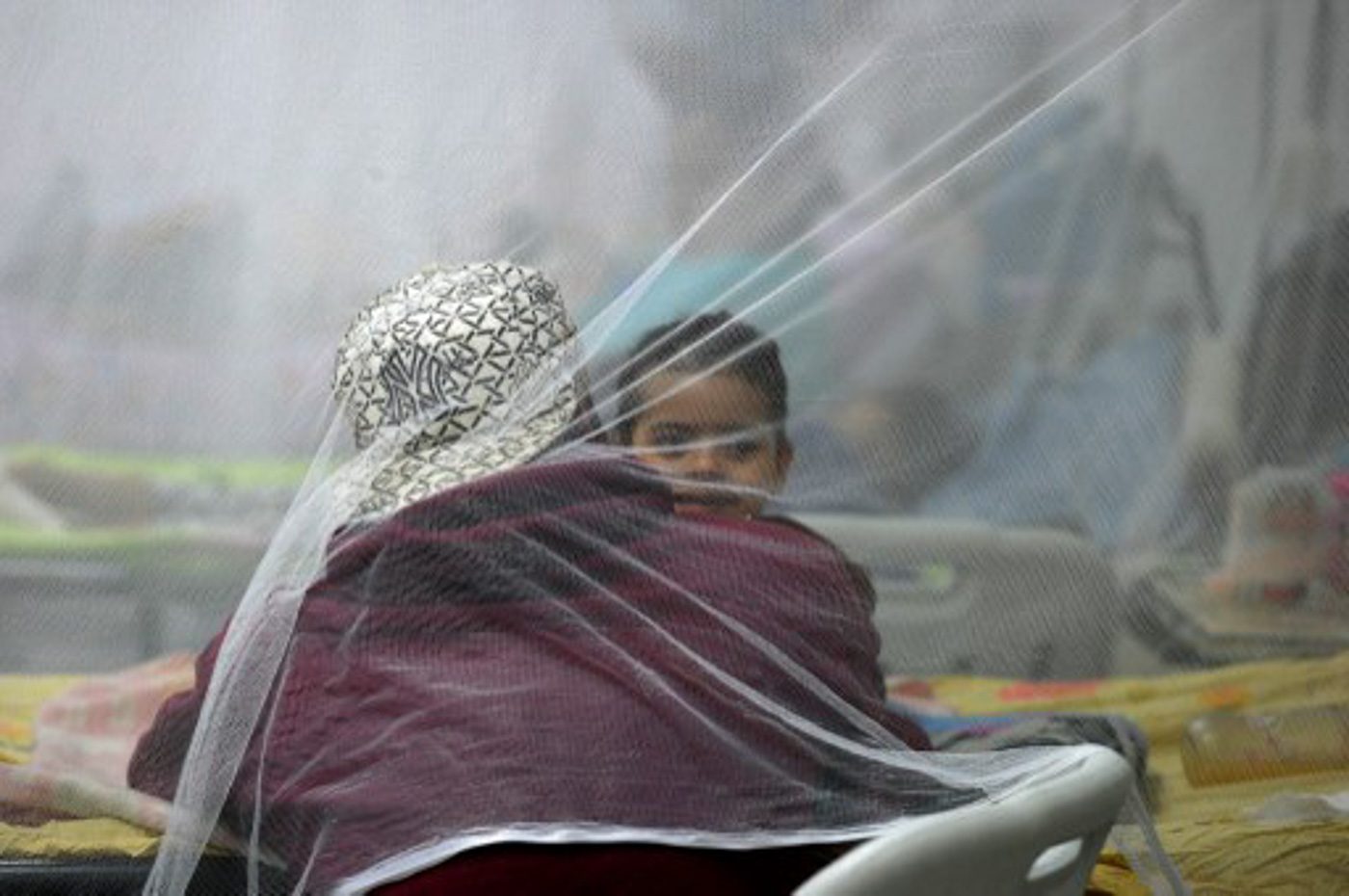 1: HEALTH – The World Health Organization says a surge in serious birth defects in South America is “strongly suspected” of being caused by the Zika virus and declared the situation a “public health emergency of international concern.”

12: VATICAN – In Cuba, Pope Francis meets Russian Orthodox Patriarch Kirill — the first such meeting between the heads of their two branches of the Church in nearly 1,000 years.

20: FIJI – Severe tropical cyclone Winston lashed the Pacific nation of Fiji, with wind gusts of 325 kilometers (202 miles) per hour and leaving a trail of destruction.

13: IVORY COAST – An attack claimed by Al-Qaeda in the Islamic Maghreb (AQIM) leaves 19 dead in a seaside resort near Abidjan.

18: TURKEY-EU – Turkish and EU leaders agree a deal to curb the huge flow of asylum-seekers to Europe, aimed at easing the biggest migration crisis since World War II.

20-22: US/CUBA – US President Barack Obama holds talks with Cuban counterpart Raul Castro in Havana, setting aside a bitter standoff between the United States and the communist island that had lasted more than 50 years. 27: PAKISTAN – A Taliban suicide bomber attacks a Pakistani park crowded with families on Easter Sunday, killing 75 including many children.

30: MYANMAR – Aung San Suu Kyi’s democracy movement takes power after 50 years of military rule in Myanmar, with a close aide of the Nobel Peace Laureate sworn in as president.

30: LIBYA – A UN-backed Government of National Accord (GNA) takes up office in Tripoli headed by prime minister designate Fayez al-Sarraj, three months after a power-sharing agreement was signed.

21: UNITED KINGDOM – Britain celebrates the 90th birthday of Queen Elizabeth II, with tributes to a popular monarch who has steered it through the decline of empire and a wave of scandals to the Internet age. 19: EGYPT/FRANCE – EgyptAir flight MS804, flying from Paris to Cairo, crashed into the eastern Mediterranean Sea, just minutes away from arrival.

21: AFGHANISTAN – Taliban chief Mullah Akhtar Mansour is killed in a US air strike, in a blow to the resurgent militant movement.

27: US/JAPAN – Obama pays tribute to victims of the world’s first atomic bomb and calls for an end to nuclear weapons as he makes a historic visit to the Japanese city of Hiroshima.

30: CHAD – Former president Hissene Habre is sentenced to life in prison for war crimes by a special African court in Dakar.

12: UNITED STATES – Forty-nine people are killed when a gunman, who pledged allegiance to ISIS, opens fire and seizes hostages at a popular gay nightclub in Orlando, Florida. The gunman is killed in a shootout with police. 23: BRITAIN – Britain votes by almost 52% to leave the European Union in a shock referendum result. Prime Minister David Cameron steps down and is replaced in July by Theresa May. 28: TURKEY – Forty-seven people are killed and more than 200 are injured in a triple suicide bombing and gun attack at Istanbul’s main airport, one of a series of bloody attacks in the country blamed on ISIS or Kurdish guerrillas.

3: IRAQ – More than 300 people are killed when a suicide car bomber attacks a busy shopping area in Baghdad. The blast is claimed by ISIS.

15: TURKEY – A rogue military faction tries unsuccessfully to oust President Recep Tayyip Erdogan. The regime says exiled Muslim preacher Fethullah Gulen is behind the putsch and carries out a purge in which more than 100,000 people are detained, dismissed or suspended over alleged links to the coup-plotters. 23: AFGHANISTAN – ISIS jihadists claim responsibility for twin explosions that rip through crowds of Shiite Hazaras in Kabul, killing 85 people in the deadliest attack in the Afghan capital since 2001.

26: AVIATION – Solar Impulse 2 becomes the first aircraft to circle the globe powered only by the sun.

5: OLYMPIC GAMES – The Rio summer Olympic Games open in Brazil, the first time they are held in Latin America. 9: RUSSIA/TURKEY/SYRIA – Russia’s Putin and Turkish counterpart Erdogan hold their first meeting since a bitter feud erupted over Ankara’s downing of a Russian warplane over the Turkey-Syria border. At the meeting in Saint Petersburg they pledge to reinvigorate ties.

24: ITALY – A 6.0-6.2 magnitude quake hits mountain villages in a remote area straddling the Italian regions of Umbria, Marche and Lazio. The small mountain town of Amatrice bears the brunt of the earthquake that kills 297 people and injures hundreds more.

31: BRAZIL – President Dilma Rousseff is impeached for illegally manipulating the national budget. She is replaced by bitter rival Michel Temer. 9: NORTH KOREA – Pyongyang carries out its fifth and most powerful nuclear test to date.

30: SPACE – Europe’s Rosetta spacecraft concludes a 12-year odyssey with a controlled crash-landing onto the comet it orbited and probed for two years in a quest to demystify the Solar System’s origins.

4: HAITI – Hurricane Matthew leaves more than 540 dead in Haiti, devastating the south-west of the country. 13: MUSIC – The Nobel Literature Prize is awarded to US singer/songwriter Bob Dylan.

17: IRAQ – Iraqi forces launch an offensive aimed at retaking Mosul, ISIS’s last stronghold in the country. Since the launch of the assault more than 80,000 people have fled the fighting.

24: FRANCE – France begins clearing the so-called “Jungle” migrant camp in the northern city of Calais ahead of its planned demolition.

8: UNITED STATES – Republican billionaire Donald Trump defeats Hillary Clinton to take the US presidency, stunning America and the world in an explosive upset fueled by a wave of grassroots anger. 15: SYRIA – Regime forces and their ally Russia launch a new assault to recapture the entire northern city of Aleppo from rebels. Rebel areas come under the heaviest bombardment for two years and regime forces have so far seized more than 90 percent of the rebel territory. Since March 2011, the country’s civil war has killed more than 312,000 people.

1: THAILAND – Maha Vajiralongkorn is crowned king following the death in October of his father, Bhumibol Adulyadej, who had reigned for 70 years.

1: FRANCE – President Francois Hollande announces he will not seek re-election next year, 4 days after Francois Fillon, a conservative reformist, clinches the rightwing nomination.

11: EGYPT – A bomb attack claimed by ISIS kills 25 people at a Coptic church in Cairo. 19: GERMANY – A truck rams into a busy Christmas market in Berlin, killing at least 12 people and injuring dozens. The suspect, a Tunisian asylum applicant, was later shot dead by police in Milan, Italy.

With Agence France-Presse / Photos by AFP, UN, and Rappler / Rappler.com TOP PHOTO: A youth holds a flare during a protest against the government’s planned labour law reforms in Nantes, western France, on May 3, 2016. Loic Venance/AFP