Canada’s Trudeau to immigrants: You are welcome here 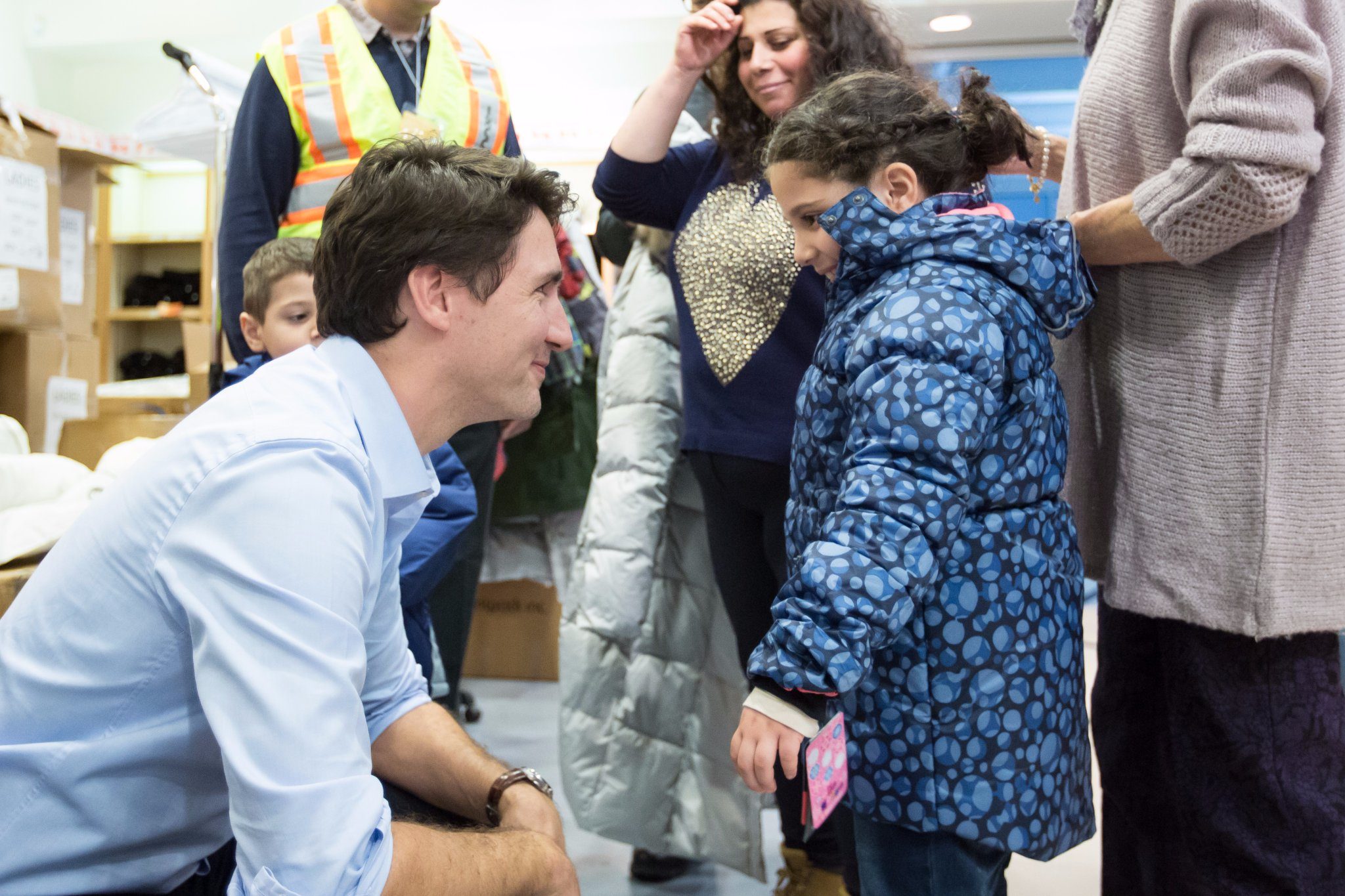 Facebook Twitter Copy URL
Copied
(UPDATED) Trudeau: 'To those fleeing persecution, terror & war, Canadians will welcome you, regardless of your faith. Diversity is our strength #WelcomeToCanada'

“To those fleeing persecution, terror & war, Canadians will welcome you, regardless of your faith. Diversity is our strength #WelcomeToCanada,” Trudeau posted on Twitter.

To those fleeing persecution, terror & war, Canadians will welcome you, regardless of your faith. Diversity is our strength #WelcomeToCanada

The message comes one day after Trump signed a sweeping executive order to suspend the arrival of refugees for at least 120 days and impose tough new controls on travelers from Iran, Iraq, Libya, Somalia, Syria and Yemen for the next 3 months.

Since then, travelers from those countries have been stopped from boarding US-bound planes, triggering angry protests and detentions at airports.

Some who were already in the air when Trump signed the executive order were detained on arrival, The New York Times reported.

But a federal judge blocked part of the Republican’s temporary immigration ban on Saturday, ordering authorities to stop deporting refugees and other travelers stuck at US airports.

After speaking with Washington Canadian officials said late Saturday that Canadian citizens, including those with dual citizenship, would not be subject to Trump’s restrictions.

“We have been assured that Canadian citizens traveling on Canadian passports will be dealt with in the usual process,” said Trudeau spokeswoman Kate Purchase.

On Saturday, Canadian airline WestJet said it would reimburse passengers prevented from traveling to the United States under the new policy.

“WestJet will comply with this executive order,” the company said in a statement.

“In the event there are foreign nationals from these countries on WestJet who are denied entry, we will be providing them with a full refund.”

The airliner has already had to refuse one passenger transport to the United States, a spokeswoman said, without specifying the passenger’s origin.

According to the latest Canadian census, from 2011, one out of five people in the country are foreign-born.

Canada has welcomed more than 39,670 Syrian refugees between November 2015 and the beginning of this January, according to government figures. – Rappler.com