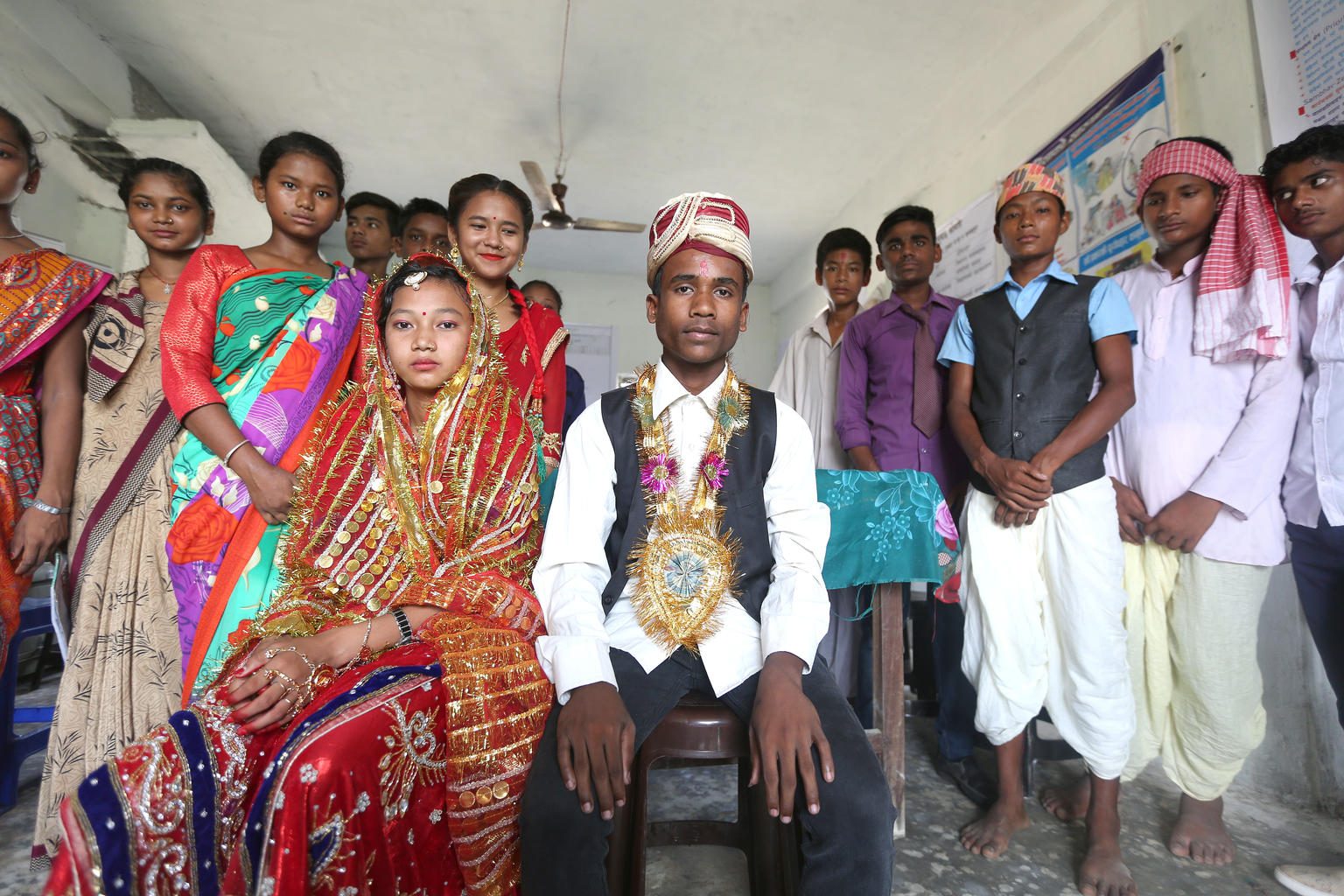 UNITED NATIONS, USA – An estimated 115 million boys and men worldwide were married as children, 23 million of them before the age of 15, the United Nations (UN) children’s agency said Friday, June 7, in the first ever in-depth study of child grooms.

The Central African Republic has the highest prevalence of child marriage among males, at 28%, followed by Nicaragua at 19% and Madagascar at 13%.

Data from 82 countries showed that boys are being married at high rates around the world, from sub-Saharan Africa to Latin America, South Asia and East Asia, and the Pacific.

“Child grooms are forced to take on adult responsibilities for which they may not be ready,” said United Nations Children’s Fund (UNICEF) executive director Henrietta Fore.

“Early marriage brings early fatherhood, and with it added pressure to provide for a family, cutting short education and job opportunities.”

One in five young women between the ages of 20 and 24 was married before her 18th birthday, compared to one in 30 young men.