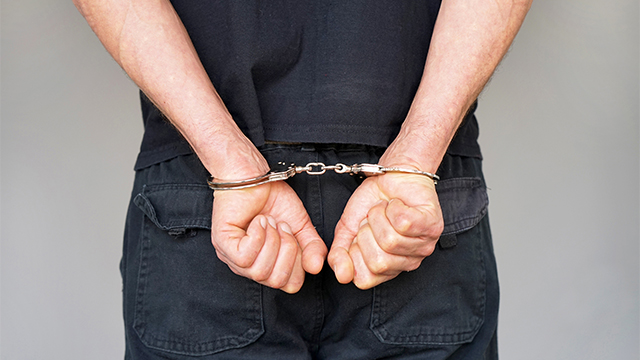 JAKARTA, Indonesia – Dozens of Chinese nationals have been arrested in Indonesia over an online scam that bilked victims out of millions of dollars, authorities said Tuesday, November 26.

Acting on a tip-off from their Chinese counterparts, Indonesian police said they conducted a half dozen raids on Monday evening in the capital Jakarta and Malang city, arresting 85 Chinese nationals and 6 Indonesians.

It was not immediately clear if the busts were related.

On Tuesday, Indonesian police said the suspects targeted victims in mainland China and netted some 36 billion rupiah ($2.6 million) over a period of four months. They did not say how many people were scammed.

“They pretended to be police or prosecutors and called their victims, telling them that they had legal problems and demanded money to settle the issue,” said Jakarta police chief Gatot Eddy Pramono.

“Some of them also pretended to be bankers offering investments,” he added.

Some scammers have moved to Indonesia and other regional countries after China cracked down on their networks, according to Gatot. – Rappler.com