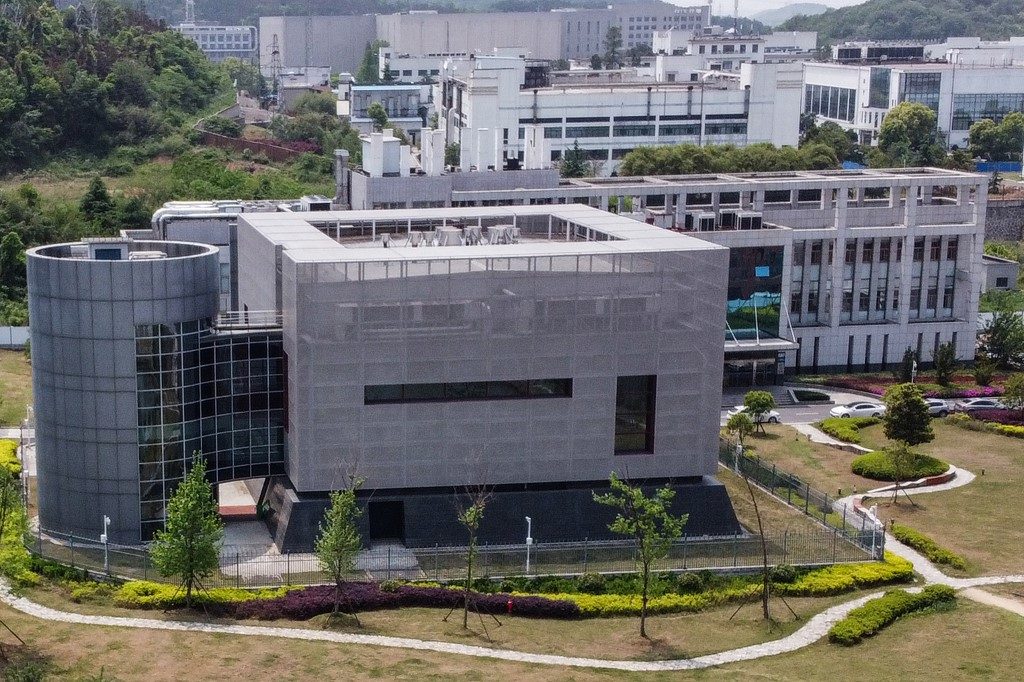 WASHINGTON, DC, USA (UPDATED) – Donald Trump claimed he has seen evidence the new coronavirus originated in a Chinese lab, as he threatened tariffs on Beijing over its role in the global pandemic.

The US president’s assertion was immediately undermined by his intelligence chief and by his top diplomat, who said: “We don’t know precisely where it began.”

Lockdowns that have crippled the global economy for weeks continued to ease, with South Africa allowing some industries to reopen from Friday, May 1, joining parts of Europe and some US states that have begun to emerge in the last few days.

But the good news was tempered by data showing a further haemorrhaging of jobs, with 30 million Americans newly unemployed since lockdown began, as businesses lose customers.

Underlining the slump in consumer demand, Irish airline Ryanair said it was slashing 3,000 positions, forecasting passenger numbers would not recover until mid-2022.

While death rates slowed in most of Europe, the global toll from the pandemic has now topped 230,000.

But speculation has swirled about a top-secret lab, reinforced by internet rumors and right-wing shock jocks – and increasingly taken up by the US president.

Asked if he had seen anything giving him a high degree of confidence that the Wuhan Institute of Virology was the source of the outbreak, Trump replied, “Yes, I have.”

He refused to give details.

However, Secretary of State Mike Pompeo indicated he had not seen definitive evidence.

“We don’t know precisely where it began,” he said.

The Office of the Director of National Intelligence said analysts “will continue to rigorously examine emerging information and intelligence to determine” the origin of the outbreak. (READ: U.S., China block U.N. resolution in spat over WHO handling of pandemic)

Beijing has denied the lab was the source of the virus.

Last month foreign ministry spokesman Zhao Lijian said: “(World Health Organization) officials have repeatedly stated that there is no single evidence that the new coronavirus was produced in a laboratory.”

“Many well-known medical experts in the world also believe that the so-called laboratory leak hypothesis has no scientific basis,”

Trump is making Beijing’s handling of the outbreak a major issue for his November re-election campaign.

When asked about reports that he could cancel US debt obligations to China, Trump said he could “do it differently” and act in “more of a forthright manner”.

“I could do the same thing but even for more money, just putting on tariffs,” he said.

The latest jobless claims by another 3.84 million Americans mean roughly nine percent of the US population have filed for unemployment benefits in the past six weeks.

“The euro area is facing an economic contraction of a magnitude and speed that are unprecedented in peacetime,” she warned.

ECB economists expect output in the 19-nation currency club to shrink by “five to 12 percent” this year, she added.

The coronavirus has infected at least 3.2 million people so far, with Russia’s Prime Minister Mikhail Mishustin becoming the latest high-profile figure to test positive as his country’s caseload surged past 100,000.

But there was some reason for cheer.

Italy, once the world center of the outbreak, said it was hoping to reopen two major airports next week, but would move slowly.

“We cannot allow the efforts made to be in vain because of rashness at this delicate stage,” Prime Minister Giuseppe Conte said.

And British Prime Minister Boris Johnson, who himself battled COVID-19, said his country – which has the world’s third-highest death toll, behind the US and Italy – would publish a roadmap next week on easing restrictions.

Malaysia said Friday it would re-open for business next week, while Australia’s government said it could begin easing restrictions soon.

All happening at the zoo

The stay-at-home rules have left zoo animals around the world short of visitors.

In Singapore, keepers have taken a colony of African penguins to the children’s playground to give the attention-starved birds a bit of stimulation.

And in Tokyo, aquarium bosses were asking members of the public to Facetime lonely eels, fearful that the shy creatures are forgetting what humans look like.

“Garden eels in particular disappear into the sand and hide every time the keepers pass by,” said Sumida Aquarium. “Could you show your face to our garden eels from your home?”

“Right now, watching news on TV can really be scary, but in this game, it’s just as if nothing is happening, it’s all quiet and peaceful,” said Kanae Miya. – Rappler.com