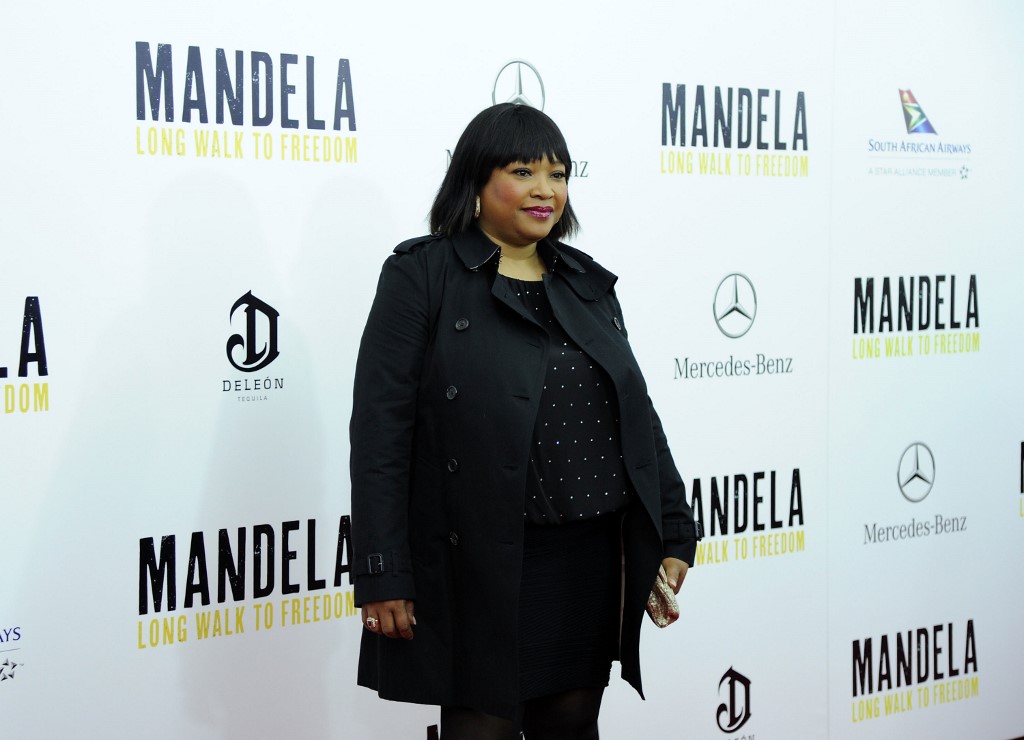 Daughter to Mandela and Winnie Madikizela-Mandela, she was South Africa’s ambassador to Denmark at the time of her death.

“Ambassador Mandela passed away in the early hours of today, 13 July 2020, in a Johannesburg hospital,” Ramaphosa said in a statement.

The cause of her death was not immediately revealed.

She had been designated to become South Africa’s envoy to Liberia after her stint in Copenhagen, which started in 2015.

She was born and raised in Soweto and was educated both at home and in neighbouring Swaziland.

Zindzi grew up while her father was incarcerated by the apartheid regime for 27 years.

Like her parents, she was involved in the liberation struggle and was an active member of the African National Congress (ANC).

One of her most prominent moments was in 1985 when she read out – in front of a huge crowd of ANC supporters at a stadium – a letter in which her father rejected an offer of release from the then apartheid president, P.W. Botha.

At the time Botha had offered to free Mandela from prison on condition he renounced the anti-apartheid violence and protests.

Paying tribute to Zindzi’s “unshakeable resolve of our fight for freedom,” Ramaphosa offered his “deep condolences to the Mandela family as we mourn the passing of a fearless political activist who was a leader in her own right.”

“Our sadness is compounded by this loss being visited upon us just days before the world marks the birthday of the great Nelson Mandela,” said Ramaphosa.