IN PHOTOS: Remembering the 2004 tsunami 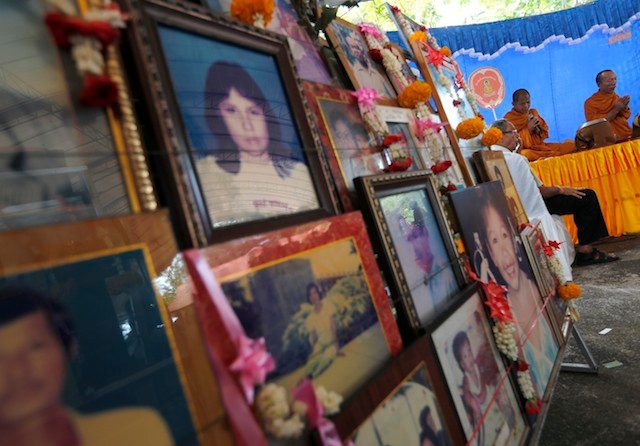 JAKARTA, Indonesia – On December 26, 2004, a 9.3-magnitude earthquake off Indonesia’s western tip generated a series of massive waves that pummeled the coastline of 14 countries as far apart as Indonesia, Thailand, Sri Lanka and Somalia.

Two hundred people were killed in other Asian countries hit by the wave, while 300 perished in East Africa.

The entire international community was affected by the disaster. Out of the 5,400 casualties in Thailand, nearly half were foreigners representing 37 nationalities.

Here are images from the commemorations across the region, from Aceh to Phuket and beyond.