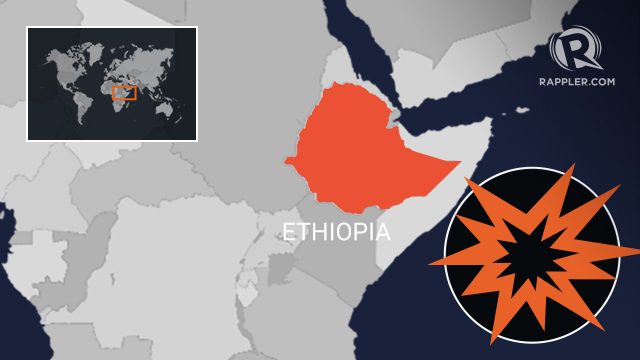 NAIROBI, Kenya – An air strike hit the capital of Ethiopia’s northern Tigray region on Tuesday, September 13, an official at a hospital said.

The air strike happened days after Tigray’s regional government said it was ready for a ceasefire and would accept an African Union-led peace process in its war with the central government that erupted in November 2020.

Gebreselassie said the person who brought the wounded person to the hospital said the strike hit the business campus and Dimitsi Woyane TV station, which the regional Tigray government runs.

The Tigrayan forces have accused Prime Minister Abiy Ahmed of centralizing power at the expense of Ethiopia’s regions, which Abiy has denied.

Abiy has accused the Tigrayan forces – led by the Tigray People’s Liberation Front (TPLF) which used to dominate national politics – of trying to reclaim power, which they have denied. – Rappler.com