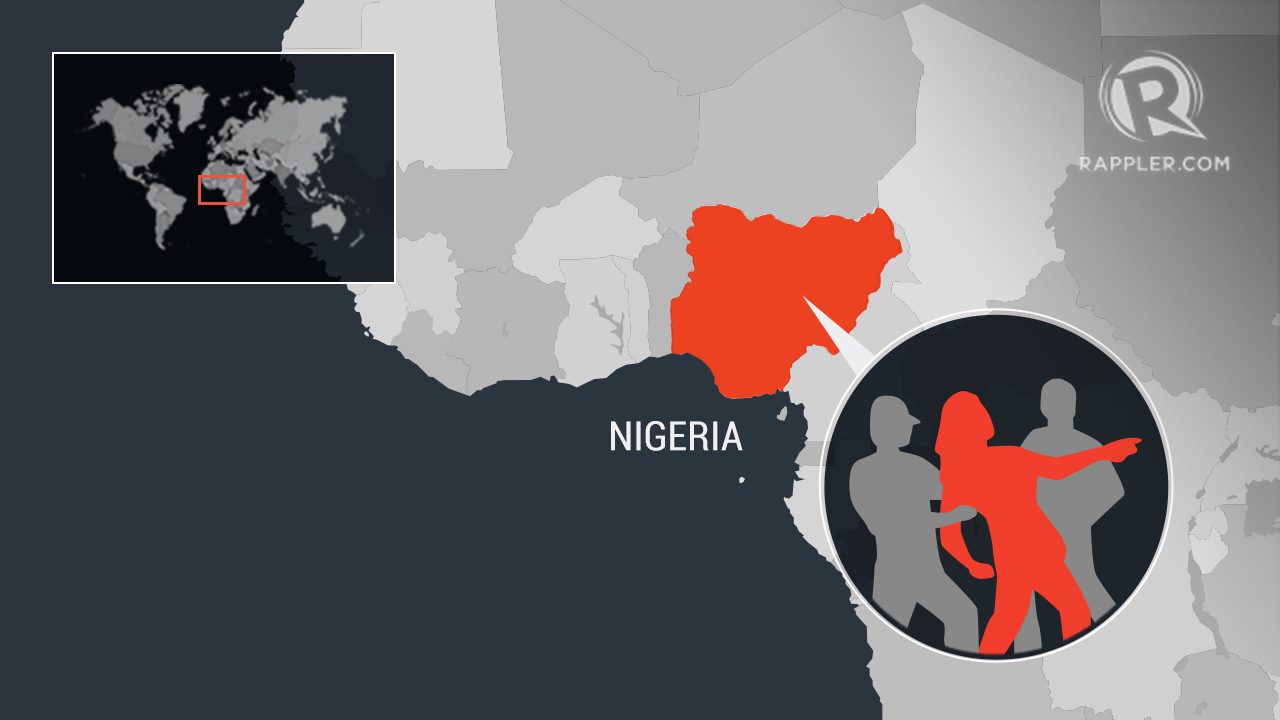 MAIDUGURI, Nigeria – Gunmen in Nigeria kidnapped at least 80 people and killed 11 others in separate attacks in the northwest, traditional leaders and residents said on Monday, November 7, in the latest attacks by armed gangs that have been preying on villages, schools and highways.

Zamfara state is one of the worst hit by the armed gangs, known locally as bandits, who terrorise and abduct for ransom, adding to growing insecurity ahead of a presidential vote in February.

In the remote village of Masu, in the Bukkuyum local government area, bandits kidnapped 50 people, mostly women, families of the victims told Reuters.

Ismail Jinjiri, whose wife was among those taken, said armed men arrived in his village early on Monday, rounded up dozens of women and some men and disappeared into the forest.

Sarkin Fawa Masu, a traditional leader, said “we had over 50 married women being abducted along with quite unknown number of innocent farmers.”

Jinjiri and Masu said some women were later released while two men were badly beaten and admitted at Bukkuyum General Hospital. At least 27 remained in captivity, they said.

Some of the abductees managed to escape, he said.