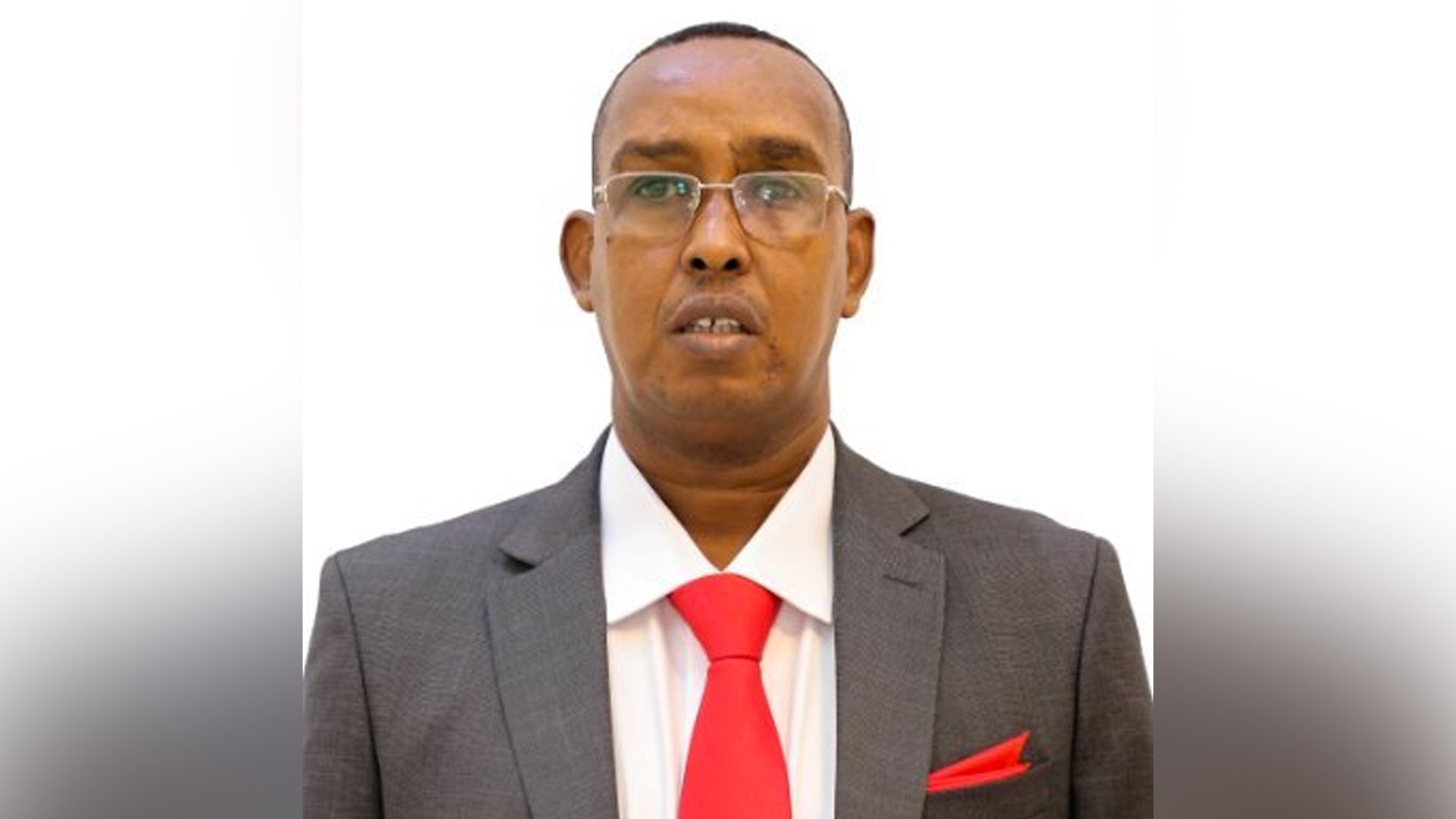 MOGADISHU, Somalia – Somalia’s government spokesman was wounded on Sunday, January 16, in an explosion at a road junction set off by a suicide bomber in the capital Mogadishu, police and the national news agency said.

A Reuters photographer at the scene of the blast reported seeing body parts lying on the ground outside the house of Mohamed Ibrahim Moalimuu, who was rushed to hospital.

“A suicide bomber targeted the government spokesman, who is now being treated in hospital for his injuries from the blast,” police spokesman Abdifatah Aden told Reuters.

Nasra Bashir Ali, state media special correspondent in the prime minister’s office, where Moalimuu is based, said on Twitter that he did not suffer life-threatening injuries in the attack, which targeted him as he was passing in his vehicle.

It was not immediately clear who was behind the attack.

In the past, the al Qaeda-linked militant group al Shabaab has taken responsibility for gun and bomb attacks on Somali security and government targets, but also on civilians.

Al Shabaab aims to topple the UN-backed central government and impose its own harsh interpretation of Islamic law. It also carries out attacks on African Union peacekeeping troops. – Rappler.com